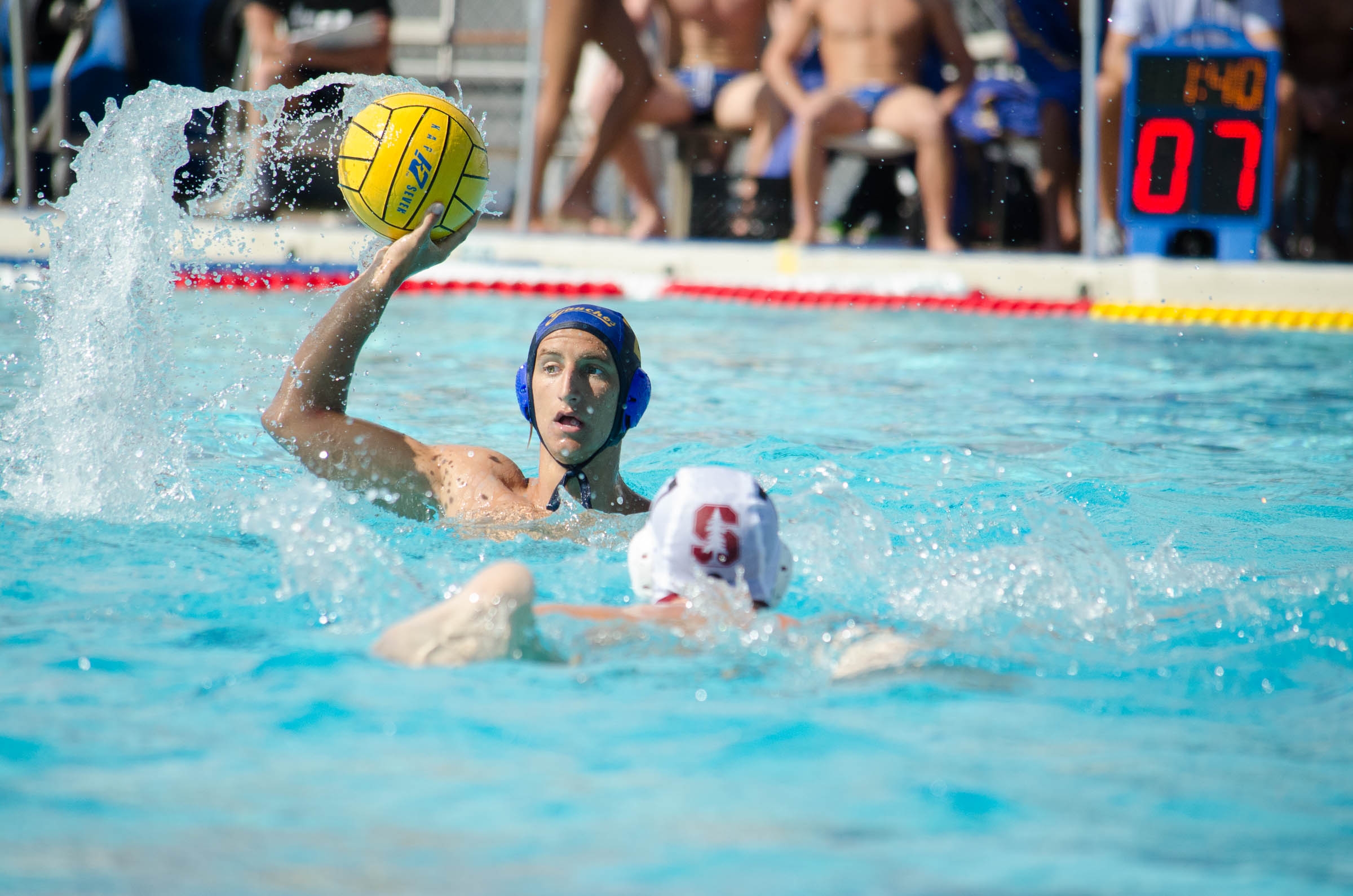 The UCSB men’s water polo team has already knocked off two of the top four teams in the country. This weekend, they’ll be gunning to knock out another.

In fact, the No. 4 Gauchos will be gunning against the top team in all the land: the No. 1 USC Trojans. UCSB will take on last year’s national champions on Sunday, in the team’s fourth game out of five at the Inland Empire Classic at Redlands and La Verne.

The Gauchos enter the tournament on a mission to keep their good early-season vibes rolling. A clean sweep of last weekend’s Triton Invitational has UCSB at 4-0 to start the new year, with a first-place tournament finish under their belt as well.

A matchup against the Trojans this weekend presents the Gauchos another chance to make a big jump in the rankings, but it’s just one of five games UCSB will play on Saturday and Sunday.

First up is Fresno Pacific, whom UCSB last played almost a year agoon Sept. 15. The Gauchos won that game in Davis 17-10, and they’ll look to repeat that result 364 days later this Saturday.

The Sunbirds had a much less successful Triton Invitational than the Gauchos did. Fresno Pacific went 0-4, including a 19-6 thrashing at the hands of Long Beach State.

Redshirt junior driver Jacob Fairchild led the Sunbirds in goals last season with 38 and returns this year as the team’s primary offensive threat. Junior center Uros Pelemis, meanwhile, had the strongest game of the invitational of any Fresno Pacific player with six goals in the four games.

After playing Fresno Pacific, the Gauchos will take on Occidental at 11:40 a.m. on Saturday. Occidental is the No. 9 Division III team in the country and sports a 4-0 record of their own so far this season.

Those four wins are all against Division III teams, but the Tigers showed off a powerhouse attack in each victory. Occidental scored a total of 73 goals, including 23 in just one game against Citrus College.

UCSB gets a couple hours to rest after taking on Occidental but then dives right back into the action at 4 p.m. Saturday afternoon when they play Redlands. The Bulldogs are 2-2 and ranked No. 6 in Division III.

Redlands split its four games last weekend at the Rare Air – Air Force Invitational on divisional lines, winning two games against Division III teams and losing to its two Division I opponents. One of those Division I opponents was No. 15 George Washington University, who just squeaked by the Bulldogs 10-7.

Senior center Cooper Krause was likely Redlands’ MVP in the Air Force Invitational and punctuated his weekend with a five-goal showing against Salem International. The center tossed in two more goals against GWU, showing off an ability to score against top competition.

The next day, the Gauchos will finally get their chance to take on the defending national champions at 10:20 a.m. USC has yet to play a game this season, but they’ll have played twice on Saturday before taking on UCSB.

Sunday’s game will be a chance for major vengeance for the Gauchos. The two teams met twice last season and the Trojans won both times, by a combined score of 26-5. Keeping that recent history in mind, even a close loss on Sunday would be evidence of significant growth for UCSB.

Of course, the Gauchos will be striving for more than just significant growth and a moral victory. To pull off the upset, UCSB must limit the USC attack, which returns its top three contributors from 2018. Junior driver Jacob Mercep led the Trojans last season with 62 goals, while sophomore driver Hannes Daube and junior driver Marko Vavic weren’t far behind with 58 and 57, respectively.

USC is also bringing back its top goalie, sophomore Nic Porter, who registered 164 saves in 19 games last season. This is, in other words, a very similar Trojan team to the one that handled the Gauchos so easily in 2018.

UCSB has one more game after taking on USC, a 2:20 p.m. matchup against Claremont-Mudd-Scripps Colleges. CMS also participated in the Triton Invitational last weekend and went 1-3, but is still ranked No. 3 among all Division III schools.

That’s in large part because two of those three losses were to teams now ranked ninth in Division I. The first team, UC San Diego, gave the Stags a 12-2 walloping, but CMS came close to pulling off the upset against the second, UC Irvine, before falling 8-7.

Senior attacker Zack Rossman scored seven goals across the four games of the invitational, leading the team and was the Stags’ best attacker last season with 44 goals. The UCSB defensive gameplan, then, will likely be focused on limiting Rossman’s opportunities in what should be a contested inter-divisional match.

UCSB plays its first game of the Inland Empire Classic on Saturday at 10:20 a.m. against Fresno Pacific. Live stream links for most of the tournament games can be found here.