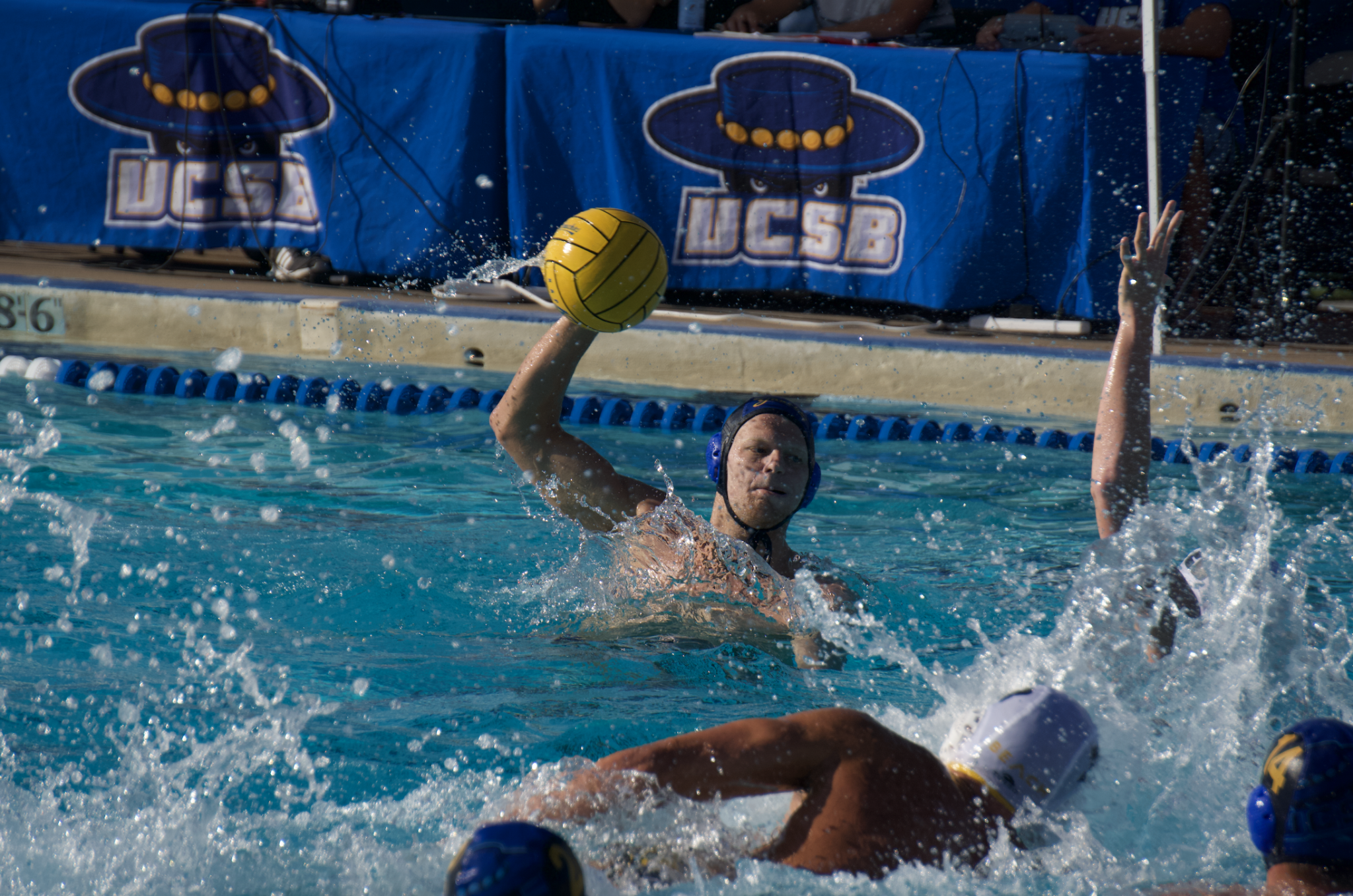 The UCSB men’s water polo team season gets underway this weekend as they travel south to San Diego to compete in the Triton Invitational. The three-day slate of games begins this Friday as the team takes on Concordia Irvine. The Gauchos’ opponent in their succeeding games will be determined based off of Friday’s first match.

Concordia is coming into 2019 with a fresh mindset after finishing their 2018 campaign with a 5-19 record. On the other side of the pool, the Gauchos are coming into their season opener looking to start off on the right foot.

A new poll was recently released that ranked UCSB number one in the Gold Coast Conference, and number seven nationally. Several freshmen are competing collegiately for the first time this weekend, and seniors like Jacob Halle and Tommy Fellner will look to help take off some of the pressure that comes with learning a new system.

The Gaucho men’s team begins their season each year by competing in this Triton Invitational, and for good reason.

Some of the universities that will be taking part in the invite include USC, UCLA, Long Beach State and UC Davis, several well-respected water polo programs who have been near the top of the national ranks for most of the past decade. UCSB will need to play smart and together if they want to win this stacked tournament. A strong showing this weekend could potentially propel the team into the top five when the next national ranks are released.