UC Santa Barbara alumnus Chanel Miller, previously known only as Emily Doe after her court statement addressing Brock Turner  —  the former Stanford swimmer who was convicted in 2016 of sexually assaulting her — went viral, disclosed her identity to the public for the first time today. 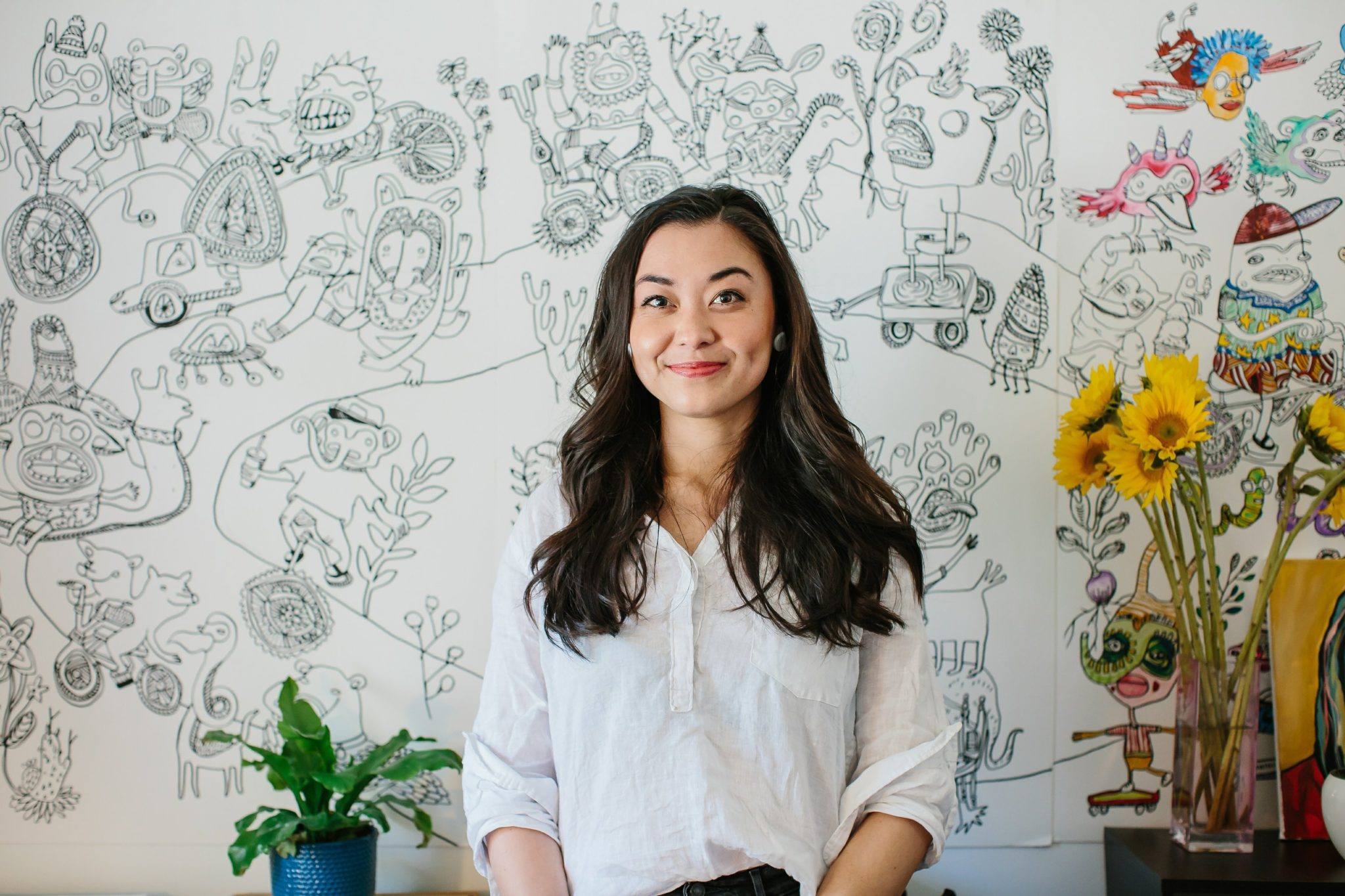 For those who knew Miller ‘14 at UCSB, her gripping literary voice comes as no surprise. Mariah Tiffany/Viking via AP

Miller’s announcement came through news of her forthcoming book, “Know My Name,” which is set to be released Sept. 24. The memoir details her life since the case was brought into the public eye in 2016, the New York Times reported.

Andrea Schulz, the editor in chief of the book’s publisher Viking, told the Times that Miller “had the brain and the voice of a writer from the very beginning, even in that situation,” referring to the victim impact statement Miller read at Turner’s sentencing.

But for those who knew Miller ‘14 at UCSB, her gripping literary voice comes as no surprise.

“I have a vivid memory of lying in my bed in Berlin, in the dark, reading [the court statement] on my phone and [bawling] my eyes out,” Demi Anter ‘14, Miller’s sophomore year roommate and former Daily Nexus Artsweek editor, said in an email.

“I did not know it was Chanel then, but it makes utter sense to me now. There’s a kind of gentleness in how she writes that is utterly, uniquely Chanel.”

Miller received her bachelor’s degree in literature from UCSB, and attended the College of Creative Studies (CCS) but never declared candidacy, the college confirmed. CCS is the smallest college and emphasizes more creativity within its studies, according to its website.

Anter and Miller first met during the first week of their freshman year and were both CCS literature majors and mentees of Kip Fulbeck, a professor in CCS, Anter said.

While Anter said she always loved Miller’s prose and script-writing, “what I know her best for is her work outside of CCS, in Kip Fulbeck’s Spoken Word and Personal Narrative classes. She brought her unique sense of humor, quirk, and vulnerability to everything she did, but I think Kip’s classes opened up a lot of things in her art-making — as they did for me and many other students.”

At UCSB, Anter said Miller “had one foot in art and one foot in writing,” creating spoken word pieces in addition to visual art.

While Anter hadn’t previously known that Miller was Emily Doe, she said “it completely, absolutely makes sense to me now that it was her writing. No one else could have written this piece.”

“When I read the letter, I had not thought about it as ‘a piece of writing’ that someone had labored over. But it is. The incident is tragic, whether or not the letter exists, but we know about it — millions of people were made to feel something about it — because an incredibly talented artist used her voice and her craft to write this,” Anter continued.

Ellen O’Connell Whittet, a lecturer in the writing department who taught Miller in the CCS Writing and Literature program, echoed Anter’s words.

“Her writing as an undergrad was among the very best I’ve ever seen, distinctive, full of pathos and humor and insight,” O’Connell Whittet said in an email.

“Rereading her victim impact statement now, and knowing Chanel wrote it, I see so much of what I loved about her writing when she was a student,” O’Connell Whittet added.

“It’s so painful to know what Chanel has survived, but it also shows her courage and strength that she has been able to seize her own story like this, shape it, and release it back into the world.”

O’Connell Whittet described a memoir that Miller wrote for one of her classes, about visiting China with her younger sister, and how it was “always full of connections and observations that were so smart and distinctly Chanel.”

Both Anter and O’Connell Whittet were heartbroken for the circumstances that led to Miller’s memoir but said there was no one better suited to tell this story.

“She took on the momentous task of doing something with this pain — and through that effort, gave an immeasurable gift to countless people,” Anter said.

The Nexus reached out to Sterling Lord Literistic, the agency representing Miller, for comment but did not hear back immediately.

Miller herself has only spoken to 60 Minutes about her story and the publication of her book in an interview slated to come out later this month.

“Her story illuminates a culture biased to protect perpetrators, indicts a criminal justice system designed to fail the most vulnerable, and, ultimately, shines with the courage required to move through suffering and live a full and beautiful life,” Penguin Random House wrote about the book on its website.

Correction [Sept. 28, 2019]: Miller attended UCSB’s College of Creative Studies but did not declare candidacy within the college.

Instead of “former Stanford swimmer” how about “rapist”

Exactly what I thought. And if they wanted to be more “professional,” “sexual predator/assailant” works just great as well.

I know this will make some mad, but the CA government shifting away from the center in my view is to blame for injustice and privilege in this case where a sexual predator serves only 3 months in county jail. His father negotiated with his friend and former lacrosse teammate, the judge. In any other state that rapist would get at least 6 years, in some states 20+. The politicians just say “believe all survivors” to get votes and make themselves sound compassionate. Best believe if someone prominent in their staff was doing something bad, they would cover it up.… Read more »

In state prison, Brock Turner would have been raped and murdered. That is also our system. By numbers, the rapes in our prisons are similar in number to those outside of prison. Prison guards even set up conditions and watch, sometimes, and the few bad guards sometimes scheme to blame it on the good guards who are doing the right thing.

Prisoners in our system are pretty much never believed, though.

>In state prison, Brock Turner would have been raped and murdered. Not that I condone that, even though part of me thinks he deserves it, but that’s really not a reason to give him a lighter sentence. If that were a good reason, that same reasoning would apply to literally everything. Oh I was convicted of grand theft? Well I can’t go to state prison because I might be raped and murdered! They’re two separate issues. We do need to reform prisons and implement more oversight. However, we also need to be tougher or at least more consistent with punishments.… Read more »

I didn’t argue for a lighter sentence. Our prisons are filled with really angry people, often because they have been falsely maneuvered into State prison, often (but not always) due to injustice. They want retribution and often take it on young privileged men just like Turner. It is a cycle of violence… institutional violence against much of the population who get stuck in State prison, who pass on the violence to people like Turner. Another one, far worse than Turner, was our local serial killer Thor Christiansen. A real horror of a person, go read about him. When he got… Read more »