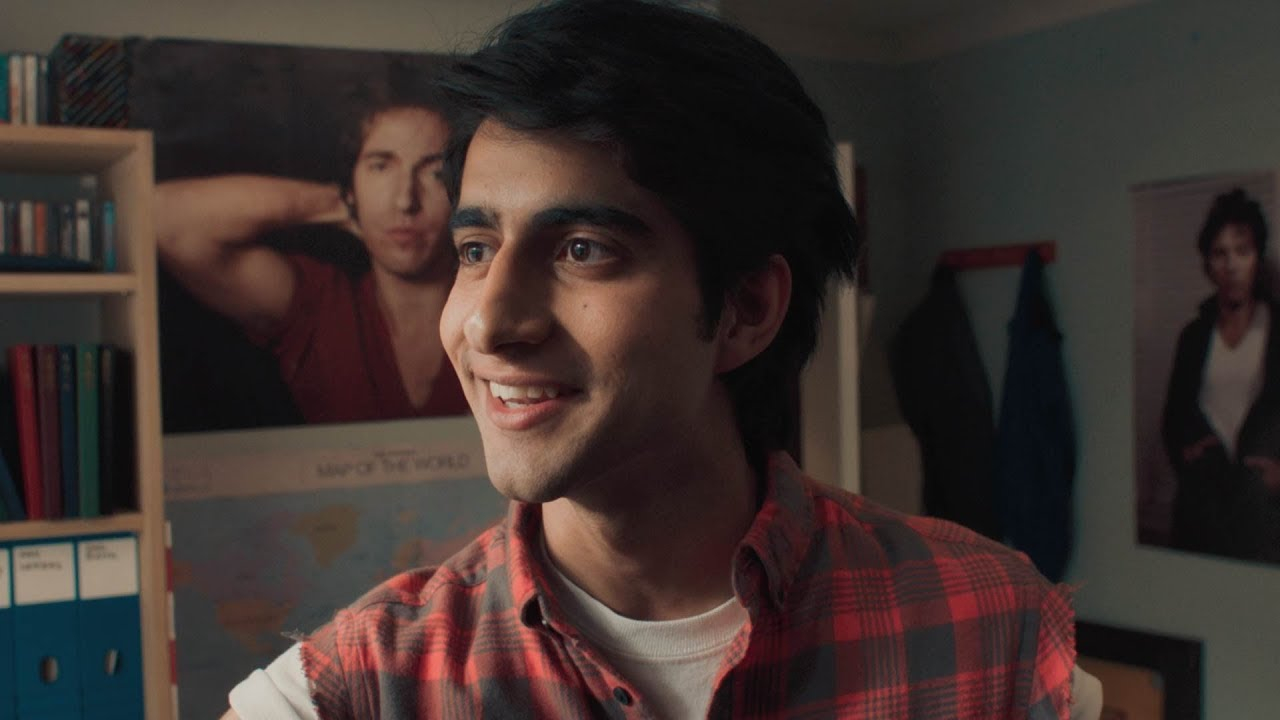 Though summer may be coming to an end, there’s still time to squeeze in one last trip to the movies to see director Gurinder Chadha’s newest project, “Blinded by the Light.” Based on true events, this film follows the story of Javed Khan (Viveik Kalra) who is struggling to accept the cards that life has dealt him. He belongs to a family of Pakistani immigrants that reside in Luton, England in 1987 — not an ideal place to live in during the era of conservative Prime Minister Margaret Thatcher. However, upon meeting the only other South Asian student at his school, Javed begins to find understanding of the world around him via borrowed Bruce Springsteen cassette tapes.

What makes “Blinded by the Light” such a special film is its cultural relevance despite its 1980s setting. Chadha does a magnificent job of maintaining the balance between showcasing the songs of Springsteen and displaying the harsh acts of racism against Javed and other minorities in his town. With the current rise of ignorance and hatred directed toward immigrants in the U.S., it’s very easy to draw parallels between real life and the themes presented in “Blinded by the Light.” I personally thought it was a brilliant decision on Chadha’s part to explicitly show the kind of treatment that Pakistani and other South Asian people had to deal with during this time because it’s a part of history that rarely gets any exposure in mainstream media. So, along with successfully exhibiting the many iconic works of “the Boss,” Chadha managed to display a dark historical moment in an attempt to create a sense of empathy toward those who experience racism within the audience members.

Nevertheless, although “Blinded by the Light” can be quite grim in some moments, Javed’s story ignites intense feelings of hope, revelation and love. As an avid fan of music-related movies, I’ve never seen a film so accurately depict what it feels like when you discover your new favorite music artist, and it’s even more rewarding to watch Javed go through this experience on the big screen. The second you see him decide to give Bruce a listen, it’s clear by the look on his face that he has just opened the door to another world; it’s the same look you had on your face when you heard the Beatles for the first time. Even more so, we see Javed do what we all do upon discovering our favorite musicians: talk and dress the same as these artists. After becoming familiar with the soundtrack that encapsulates his whole life, Javed soon starts to cut the sleeves off his flannels, recite Springsteen lyrics to his friends and sport a Canadian tuxedo 24/7. 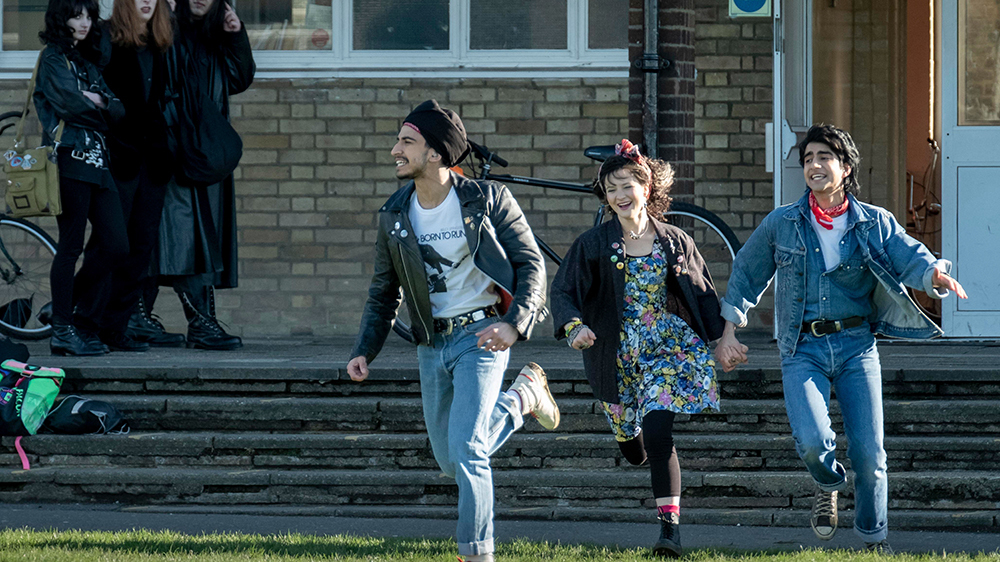 In a creative decision that could have greatly cheapened the quality of the film (but didn’t), Chadha displayed Springsteen’s work both audibly and visually through lyrics presented in sync with the music playing on screen. For example, when Javed first listens to Bruce, the audience is hearing what he hears (the hit song “Dancing in the Dark”) and also seeing what he hears: “I get up in the evenin’ / And I ain’t got nothin’ to say. I come home in the mornin’ / I go to bed feelin’ the same way. I ain’t nothin’ but tired / Man, I’m just tired and bored with myself.” Now, just seeing those lyrics by themselves would typically have little effect, but we as audience members discover ourselves feeling relieved and happy to see Javed finally relating to something outside of himself, finding himself in the music. It is with this moment that we see Javed break out of his scared, restrictive and self-conscious shell and express how he truly feels inside, which is entirely rewarding after watching painful scenes of him being a complete pushover to everyone in his life. Additionally, this choice to explicitly display lyrics on screen shows the audience the message of Bruce’s work rather than just relying on people to accurately hear what he’s singing.

Overall, “Blinded by the Light” has everything a great movie should have: a creative storyline, exciting soundtrack, impeccable acting, cultural significance and an amazing message to take home. While the Boss himself, Bruce Springsteen, isn’t actually featured in the film, his impact on the working class, regardless of race, is shown with immense accuracy, emotion and heart. After seeing the success of biopics like “Bohemian Rhapsody” and “Rocketman,” it’s refreshing to see a director focus on a singular musician without going down the cliché road of just relaying the story of their rise to fame. Chadha instead took a more original and daring route to pay tribute to the iconic Bruce Springsteen; she provided a beautiful narrative of how impactful and uplifting music can be to us in our darkest days. “Blinded by the Light” reminds all of us to not let the world get us down, but to keep pushing and fighting for what we want, just as the Boss would.

“With the current rise of ignorance and hatred directed toward immigrants in the U.S.” Classic left-wing nonsense.