Caitlin Taylor, a postdoctoral fellow at UCSB, has won the 2019 Harvey L. Karp Discovery Award. The prestigious award is “intended to provide seed funding to the most exceptional young postdocs at UC Santa Barbara early in their careers and support their innovative research,” its description states.

While Jacobs mainly studies the cognitive and physical impacts of the menopausal transition in the brain, Taylor’s line of research focuses on hormone-brain effects in younger adulthood.

“Instead of having some sort of internal trigger to trigger the change in hormones like [in] menopause, I’m asking what changes [occur] or do we see an effect on the brain … if someone takes birth control pills, which is an external source of hormones that stops the production of endogenous hormones in the body,” Taylor said.

Naturally, sex hormones, including estrogen, progesterone and testosterone, play essential roles in major life stages such as puberty and menopause. In the brain, they typically impact areas involving learning, memory and higher-order thinking, such as the prefrontal cortex and the amygdala.

Thanks to the Karp grant, Taylor now has dedicated funding for developing the large-scale brain imaging database called the UC Women’s Brain Initiative. “I can focus 100% on getting this database off the ground and really growing it to the size that we are projecting it to be,” she said. 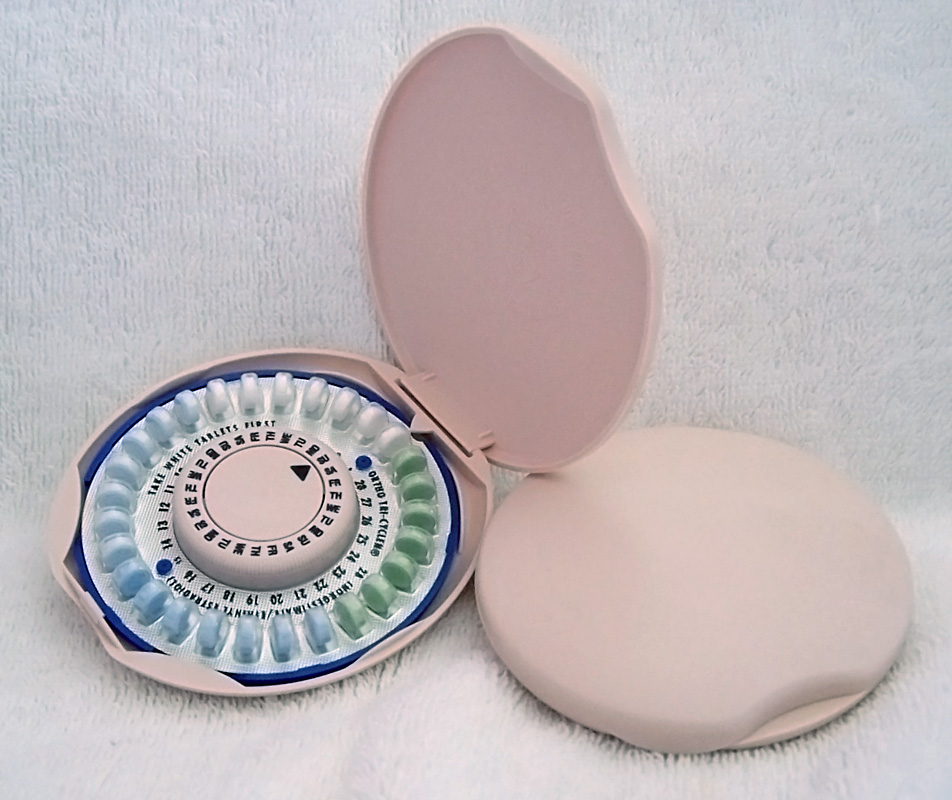 The researchers are studying the impacts of oral hormonal contraception on the brain. / Courtesy of Wikimedia Commons

The idea for the initiative emerged when the researchers recognized there was not yet any consistent replication across current, public studies on the short- and long-term effects of the birth control pill on the brain.

One concern was the surplus of uncontrolled factors that may affect the impacts of oral hormonal contraception on the brain, including when someone started taking the pill, how long they remain on the pill and what formulation of the pill they use.

In looking at existing neuroimaging data consortia, Taylor found that there was an inadequate amount of information collected about people’s reproductive health and hormone history, including usage of the pill.

Taylor also identified the issue of relatively small sample sizes, which is “an issue with most neuroimaging studies,” she noted. “It’s difficult to get the number of people involved that you need to really see robust effects.”

To effectively approach these studies, the researchers aim to amass large numbers of data by capitalizing on belonging to the larger UC system.

“So we decided, OK, we’re part of the UC system; we have people coming, people using our neuroimaging centers to conduct studies — why don’t we try and pool our data across the system and leverage the power of the numbers that we recruit across the UC? And why don’t we develop a database that is dedicated to asking the questions of women’s health that have been overlooked in these other databases?” Taylor described. 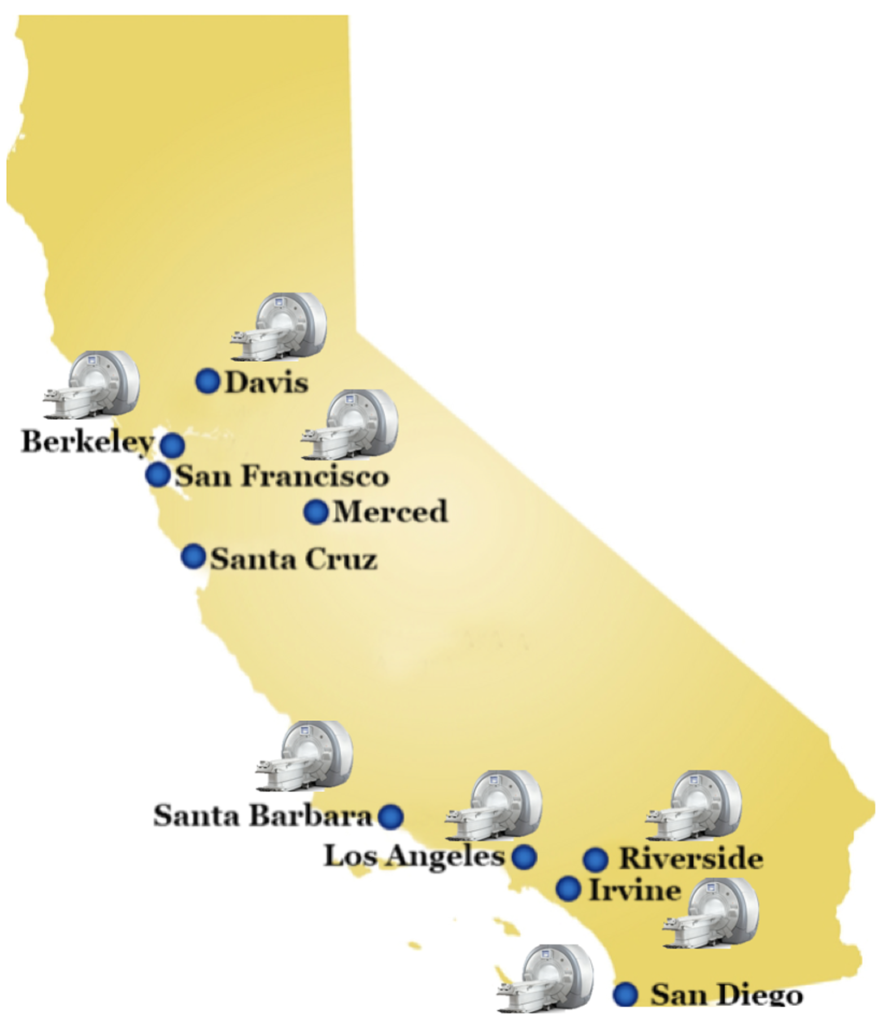 The researchers plan to have all eight UC campuses with a neuroimaging system participate in the initiative. / Courtesy of UC Women’s Brain Initiative

Taylor and Jacobs are implementing their initiative in phases, with a goal to expand the database to all eight UC campuses with a research-dedicated Brain Imaging Center. Annually, it’s estimated that around 10,000 unique participants will contribute their data.

The first phase began at UCSB, in which their fellow investigators are gathering data from willing participants.

UC Berkeley has already joined UCSB in the initiative so that volunteers at either campus’ brain-imaging center will have their data added to the shared, centralized data repository. Participants also fill out an online questionnaire about their general health history, use of hormones and reproductive health history. The information is de-identified so that no one in the dataset can be personally identified.

“And so by collecting their [brain] structural scans and their questionnaire data, we’re then building this database where we can ask questions about hormone use or reproductive health history and any correlations with brain structure,” Taylor said.

So far, the initiative has collected over 200 data points from males and females.

The researchers’ current efforts are figuring out the logistics of sharing and accessing the data across campuses. They then plan to form an advisory committee and grow the database with the remaining UC campuses with neuroimaging centers.

As the recipient of the Karp Discovery Award, Taylor found her win to be “very exciting.”

“It was really gratifying and rewarding just because I find this work to be really important, and I think that there has been a trend in science and just in the public eye recently that women’s health studies — studying the female brain — has been overlooked or hasn’t really been approached to the extent that we’ve studied the male brain,” she said. “And so, I think this focus on asking the question about what happens when we take the pill, asking that question has been overdue.”

“I think it’s important that we ask questions that are relevant to women’s health, and so winning the Karp Award was a nice validation of that reason and a recognition that other people also value that line of questioning.”