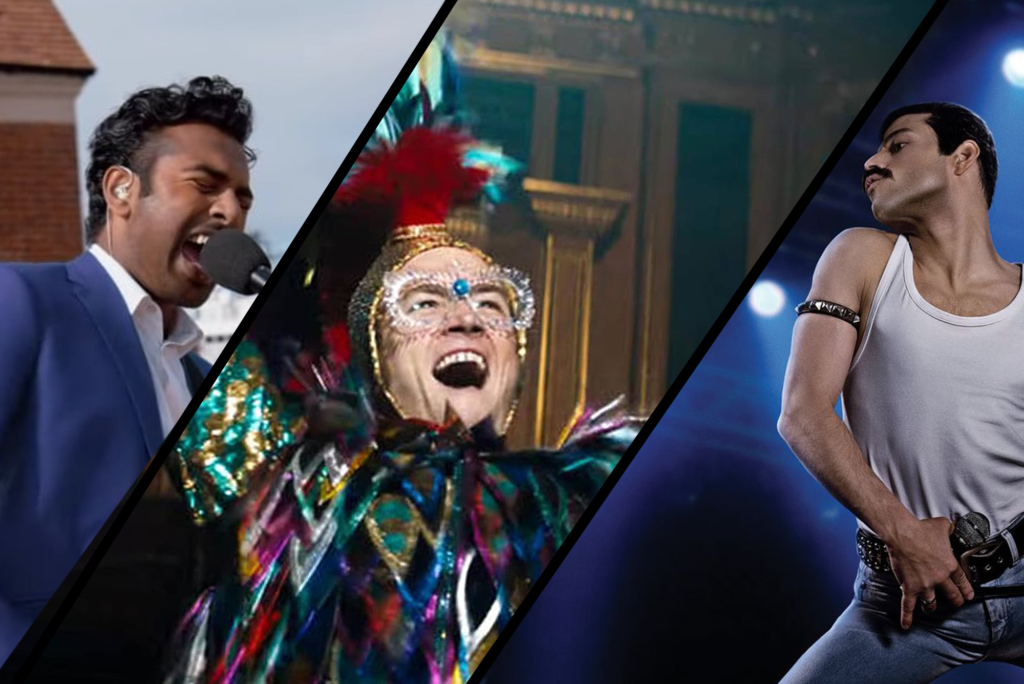 Every few years or so, a different movie craze sweeps the box office.

Remember the vampire craze of the early 2010s? Every studio seemed to piggyback off of the “Twilight” saga’s meteoric rise. Other subgenres have come and gone in recent memory, like the “chick flick” rom-coms of the ‘90s (“10 Things I Hate About You,” “Love Actually,” “Bridget Jones,” for example). Before that, it was the gangster and mob craze kicked off by “The Godfather.” And before that, audiences of the ‘40s were enticed by big-budget romantic epics like “Gone with the Wind” that have since gone out of style with modern audiences.

These blink-and-you-miss-them genres will always be a part of film. Right now, we’re in the era of the musical biopic.

“Bohemian Rhapsody” swept through the 2018 awards season, earning a total of four Oscars for Best Picture, Best Editing, Best Sound Editing and Best Sound Mixing. This summer, in the span of just a few weeks, “Rocketman,” following Elton John’s life, and “Yesterday,” an original story centered around the music of the Beatles, were released in theaters.

But unlike some of the other short-lived movie moments of past eras, the musical biopic won’t hold up in history. At its best, it’s a flashy but fun story that relies on audience appeal. At its worst, it’s cheap filmmaking using songs as a crutch, fitting the lives of some of the most famous modern musicians into a simple three-act structure: the meteoric rise of the star, their eventual fall and the resolution that they have emotionally bettered themselves and risen to power once again.

On first view, I loved the musical biopics of this past year. I remember walking out of the theater after each of these films with a huge smile on my face, exhilarated by the music and production. But the rush when I first left the theater didn’t last.

For obvious reasons, only the highlights of these musicians’ long and winding careers are capitalized in their films. “Bohemian Rhapsody” makes brief reference to Freddie Mercury’s less successful solo work, but for the most part, these films act like a cinematic translation of a greatest hits CD. In reality, there is complexity not only of the artists but of their actual music. The biopic genre reflects the trials and tribulations of the artists, but their work is always impeccable; filmmakers have no need to include backtracks and unpopular endeavors that a mainstream audience wouldn’t recognize.

Musical biopics often fail because instead of using music to make a more innovative story, they let the use of popular music hold them back. Am I watching a two hour jukebox karaoke stream, or is the film really using music to tell its story? The answer is far more the former than the latter.

At least “Yesterday” and “Rocketman” take minimal risks, with “Yesterday” telling an original story through Beatles discography and “Rocketman” through bold risks in narrative structures. “Bohemian Rhapsody” does not, yet it has come away with numerous awards and accolades. Don’t ask me how. 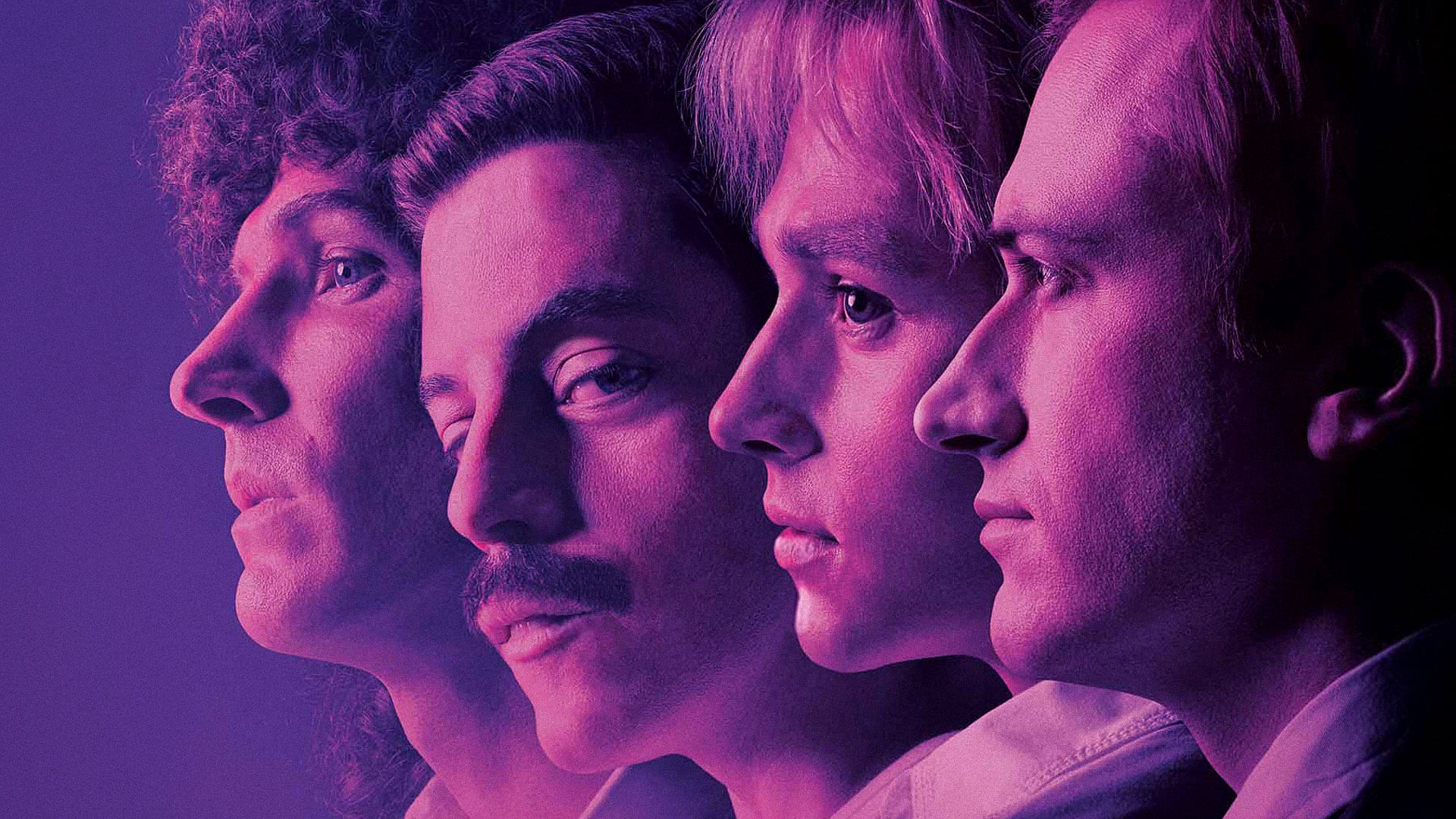 “Bohemian Rhapsody,” of the “big three” musical films of the past year, fell the hardest into the trap of cheap storytelling. Freddie Mercury has a larger-than-life persona, arguably more so than both Elton John and the Beatles. Queen’s music is so innovative, but the individual songs often felt random in their scenes, with no distinctive connection to the greater story.

Perhaps “Bohemian Rhapsody” did exactly what the biopic is supposed to do: tell the story of its subject. But shouldn’t moviegoers want more from a film than that?

Music shouldn’t hold back the story, grounding it into a simple narrative like a connect the dots puzzle. It should use music to expand the concept, to go beyond a narrative and provide something truly groundbreaking, just as Queen, Elton John and the Beatles did when they constantly broke new ground with their songs. 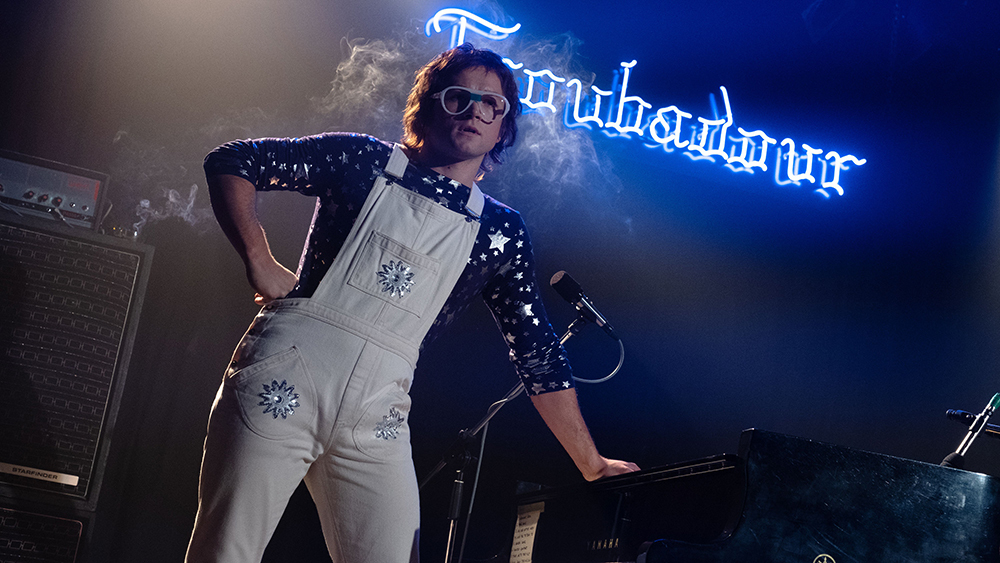 “Rocketman” provides more of a compelling narrative arc to its subject than that of “Bohemian Rhapsody.” The film does more than the traditional musical biopic by modifying John’s most famous hits for a new audience. Most musical biopics attempt a pitch perfect recreation of songs, often using recordings from the original artists and every sound mixing technique. The goal is for the difference to be unrecognizable. “Rocketman” took liberties with speed and sound of the songs to fit what the John’s character was feeling in a particular scene. The songs are more thematic than chronological of his career. “The Bitch is Back,” one of John’s later pieces, is sung early in the film during John’s childhood. Conversely, “I’m Still Standing” was recorded before John went to rehab in 1990, yet the film uses the piece for John’s triumphant recovery.

These little nuances in song choice are a way the music is used to elevate the story instead of simply marking a scene. But overall, “Rocketman” simplifies the larger than life narrative of Elton John.

What many in Hollywood fail to see is the multitude of ways to pay homage to musical artists besides the biopic. “Yesterday,” currently playing in theaters, is turning a new tide in the current musical biopic renaissance. 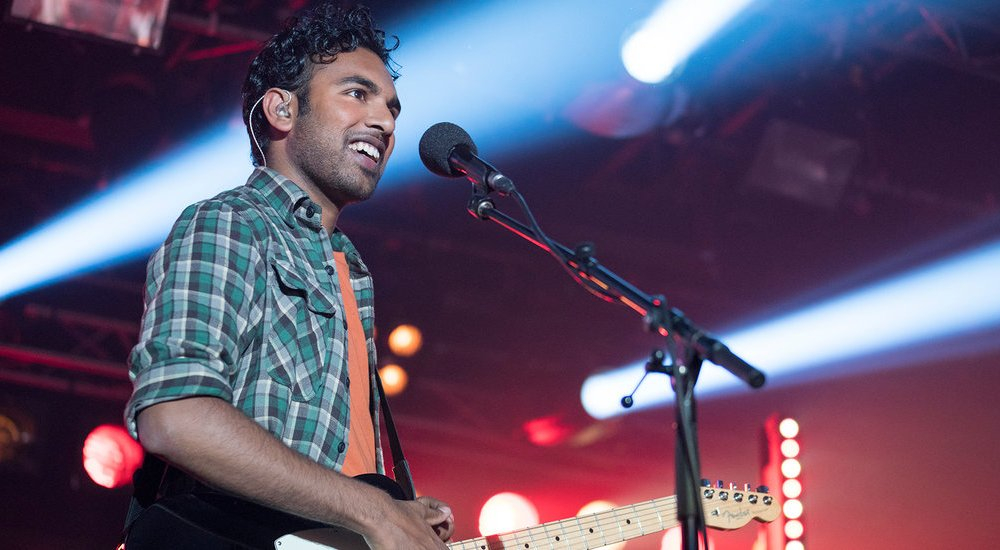 “Yesterday” tells a deeper and richer story that ultimately pays more respect to the Beatles by staying further from the Fab Four themselves and focusing on the music more than anything. Jack Malik awakens after an accident and realizes that he is the only person on Earth who remembers the Beatles, recreating their songs to become famous himself. The film is able to explore deeper themes of music preservation and the negative sides to the music industry through Jack’s rise to fame, rather than retelling the familiar story of how John, George, Paul and Ringo were all torn apart by it. The story behind many Beatles songs are so familiar that there’s no originality to explaining why John Lennon wrote “Help!” for example, but watching Jack’s cry for help near the end of the movie through that song in particular provides a fresh perspective to the song.

“Yesterday,” in many places, still feels like a musical biopic because of how close Jack’s rise to power was to the Beatles. But by telling an original story in a universe without the Beatles, the film can show us exactly what the band had to sacrifice for their fame. Near the end of the film, as Jack is in the middle of a crisis about taking credit for the Beatles’ music, he gets to meet John Lennon, who without the Beatles is living peacefully in the countryside and has lived a long life of success – not through fame, but of happiness and love. This scene shows us from a different perspective just how much the Beatles, and Jack Malik, sacrificed for their stardom.

The original storyline of “Yesterday” got right what so many musical biopics get wrong, but in no way is it a perfect film. It still limits itself to the same old formula of the three-act rise, fall and rise again of the star. It just so happens that star is a new character instead of the original artist.

Why is it that other film genres become more daring and innovative year by year, while the musical biopic seems to be frozen in time? Perhaps maybe I am too harsh to expect more from the musical biopic than what they give time and time again. The summer blockbuster, for better and worse, is mainly a market for mainstream fun flicks.

What Freddie Mercury, Elton John and the Beatles shared was widespread popularity through constantly innovating and breaking new ground. What these films share today is the tendency to play it safe.