The Daily Nexus
News
Police Arrest Three Suspects for Burglary in I.V. During UCSB Graduation Weekend
June 20, 2019 at 11:43 am by Evelyn Spence 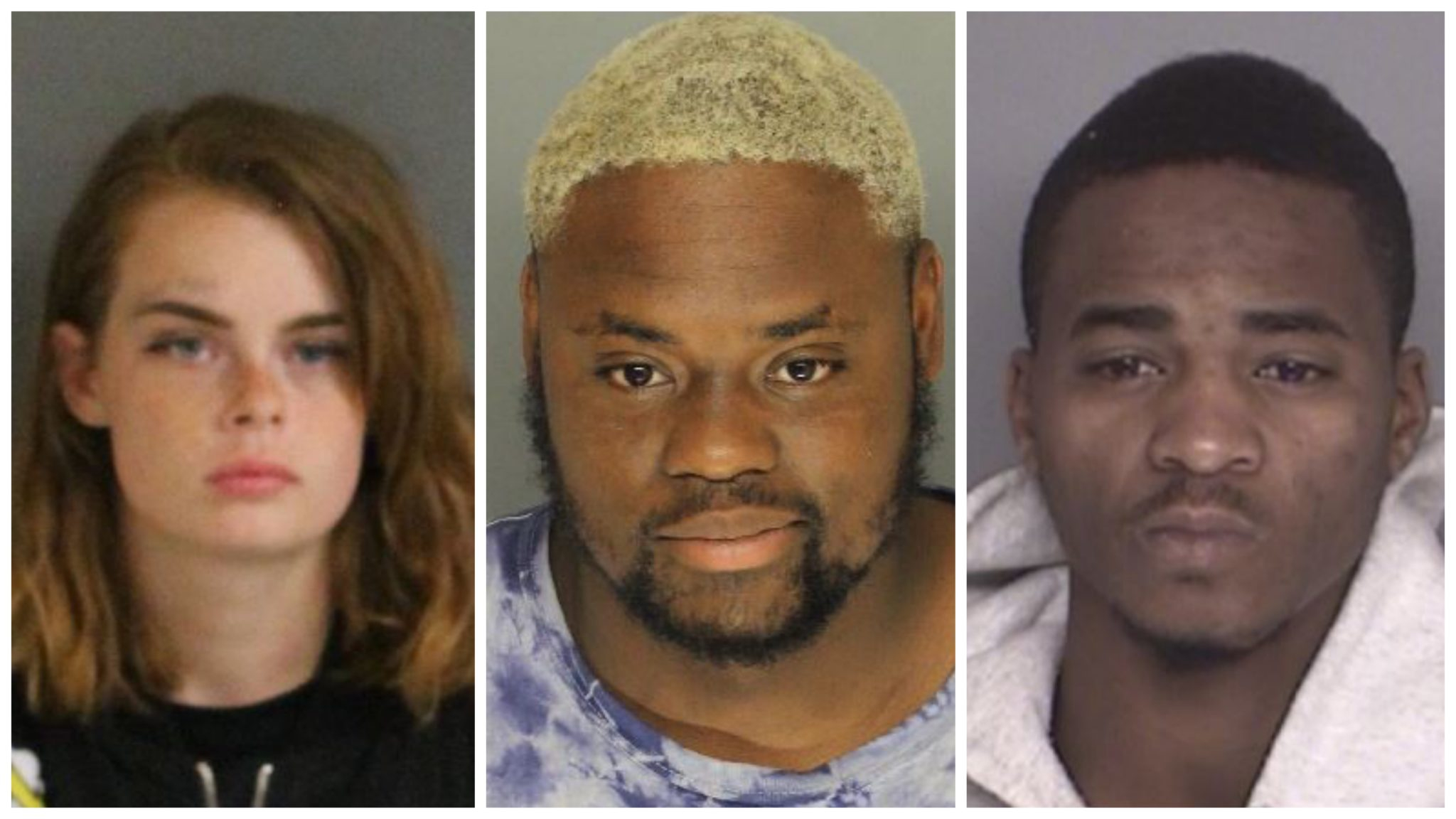 As of Wednesday evening, Williams and Scypion are still in custody on a $50,000 bail. Wiggins has since been released.

The first report of a residential burglary came in around 6:30 a.m. on Saturday, on the 6500 block of Del Playa Drive, according to a press release sent out by Santa Barbara County Sheriff’s Office (SBSO) Sergeant Daniel Calderon.

After the police arrived at the location, the woman who reported the burglary also “located items stolen from her home inside of a Dodge Ram truck that was parked in front of her residence.”

After approaching Wiggins, Scypino and Williams, who were near the truck, police arrested the three. Police then located more of the woman’s stolen property in the three suspects’ backpacks, along with additional property that had been stolen in a separate burglary earlier that morning.

The victims of the early morning burglary “reported that they were at home asleep while that crime occured.”

As of Sunday night, police tied together four burglaries that happened in I.V. over the course of the weekend, according to SBSO Sergeant Jarom Kemp.

“When deputies started inventorying recovered property, they were able to link many of the burglaries together,” Kemp said in an email.

“In some cases, entry into the dwelling was forced. In others, they gained entry by knowing ‘friends of friends.’”

The majority of the items stolen were electronics, he explained.

News of the burglaries raised concern about the chaos of move-out weekend in I.V., as many students tend to leave their doors unlocked during the process and out-of-town visitors are not uncommon due to graduation ceremonies.

Some students took to the Facebook group Free & For Sale to warn people about the burglaries, while others discussed the hectic nature that comes with UCSB’s graduation since many students’ leases in I.V. end around that same weekend.

One I.V. landlord who runs Playa Life I.V., Erin Eliza, posted on Facebook about move-out weekend, calling it a “toxic environment” and “Christmas for Criminals.” She also called for UCSB to have more authority over move-in weekend, referencing the university’s restrictions during Halloween and Deltopia.

She noted in the comments on her post that “1⁄2 the homes we own have had their bikes etc stolen.”

Remember. We UCSBers want to disarm the racist police.

Clearly these African-Americans are being framed by racist police. Black lives matter.

When a cop arrests a white person to “equal things out”

much meme much fun