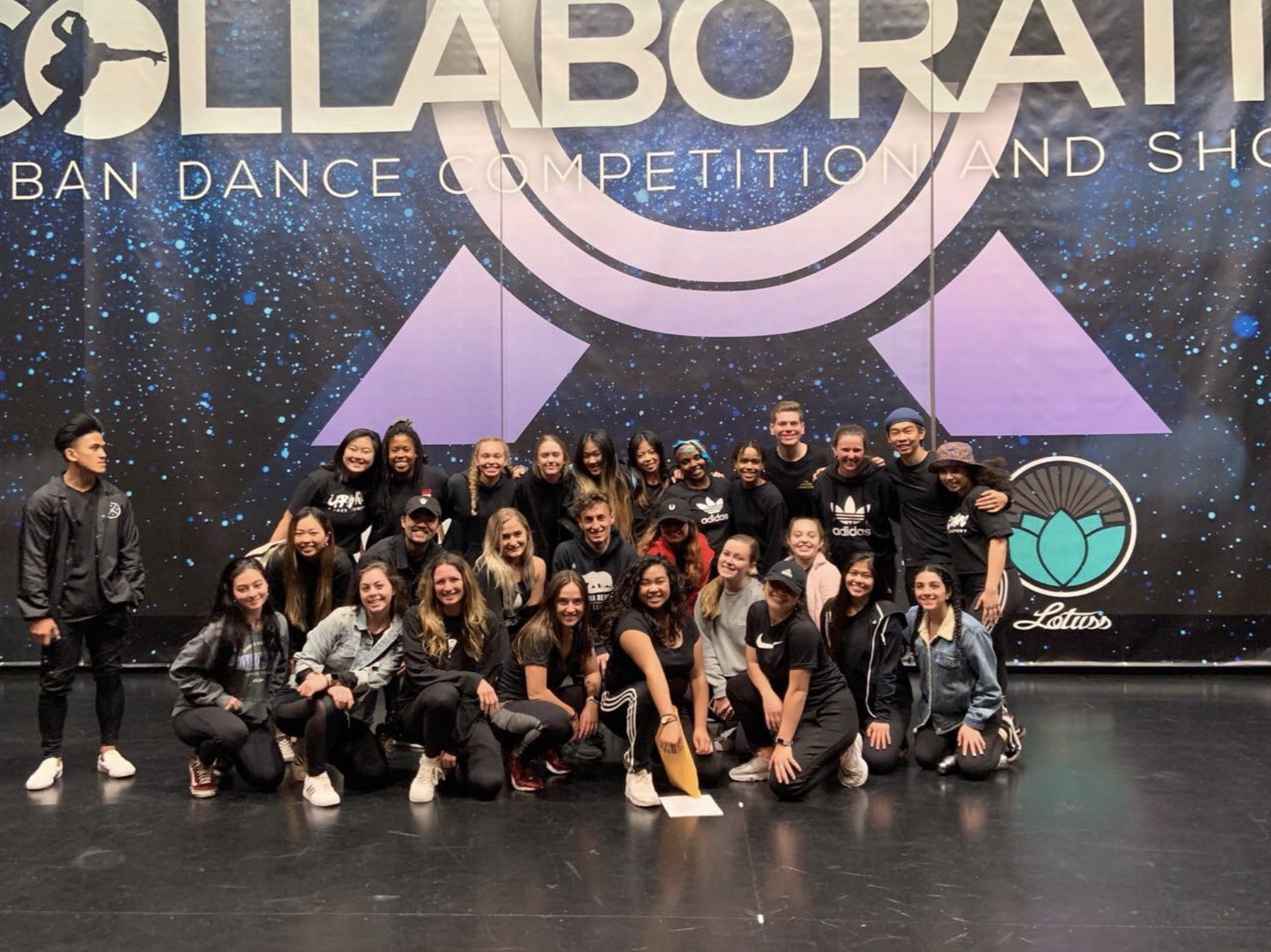 Urban Dance Company’s fifth annual benefit showcase graced the stage of Campbell Hall on Saturday June 1. Hosted by Maddy Mokes and including performances by guests from UCSB and the surrounding area, the showcase was the epitome of what dance aims to be: supportive and uplifting. This aura of positivity was underscored by Urban’s charity of choice, Everybody Dance Now!, a nonprofit that teaches street dancing classes to youth who would not have such opportunities otherwise.

The show began with some technical difficulties, yet the dancers maintained their composure and delivered a sharp rendition of their competition set, which expressed themes of patriotism and gratitude for freedom. And also booty shaking.

The piece was loaded with jaw-dropping moments, including a particularly impressive whacking section and a backflip. With sound issues behind them, the team kicked off the show on a high note and hyped the audience up for the incredible performance to come.

Host Maddy Mokes espoused plenty of wholesome wisdom throughout the night, adding an endearing touch to the breaks between sets. At one point, Mokes told the crowd that she heard someone express their nervousness backstage. She stated that nervousness equivocates to caring and hard work, earning heartfelt “awwws” and cheers from the audience.

The next UDC set showcased the talent of the first-years of the company. Adhering to the theme of monsters, the freshmen were able to showcase their specific talents and also their class’s overall collective technique and skill level. The second-years of Urban offered a more contemporary take on hip hop, which added a nice reprieve from hard-hitting pieces prior. With a mash-up of several Billie Eilish songs, including “You Should See Me in a Crown,” “Bury a Friend” and “Bad Guy,” the second-years brought a refreshing piece to the show.

One of the most pleasant surprises of the show was Ventura-based company Undeclared. While certainly fun-sized, this group of dancers ranging in age from four to 17 years old packed quite a punch. The kids brought the house down with their ferocious attitudes and excellent foundation of technique as well. 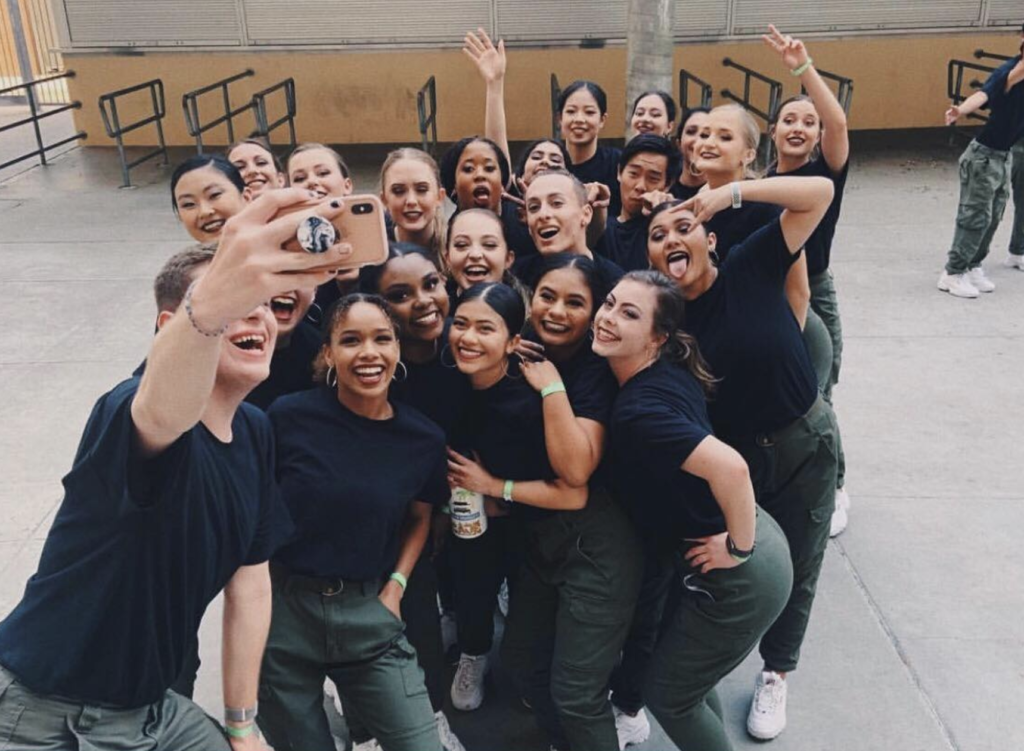 The show was filled with fun and funky highlights that were packed with personality and technical excellence. The UDC girls set paid tribute to the ’90s, full outfits and all. The core members — comprised of the director, artistic directors, team captain and other administrative roles on the team — performed an iconic tribute to Justin Bieber, outfitted in purple, reminiscent of Bieber’s earliest era.

The UDC guys’ set was one of the most impressive of the night. It began very fluidly, with a smooth, R&amp;B-backed piece with a seamless transition into a hard-hitting segment. The dancers showcased their diversity of talent within the many genres of hip hop in a very short amount of time. Yet what was perhaps most impressive was their willingness (and success) to play with stereotypical male gender roles, set to Lizzo’s “Boys,” of course.

A prime standout moment of the show was the freestyle competition which included members of Urban as well as their guests. The competition epitomized the supportive and lighthearted nature of dance, particularly as all of the participants and audience members rallied around the youngest member of the competition from Undeclared, who — let’s be honest — absolutely killed it.

Adding to the diversity of the show was Urban’s first-ever contemporary dance set. Set to Leon
Bridges’ gorgeous ballad “River,” members of UDC expressed themes of community and victory while
overcoming mental health struggles, something they noted that dance helps them achieve. The dancers
beautifully conveyed these themes through their elegant and sophisticated set, which was both
technically and emotionally stunning.

Year after year, Urban Dance Company continuously reminds UCSB why they are so phenomenal. In addition to their flawless technique, fun sets, song choices and amazing stage presence, they also continue to give back to their community. Whether it be an issue of mental health or children’s dance educations, they are always stepping up.