The Daily Nexus
Opinion
Farewell from the Editor: Thanks for the Stories
June 6, 2019 at 11:45 am by Laurel Rinehart 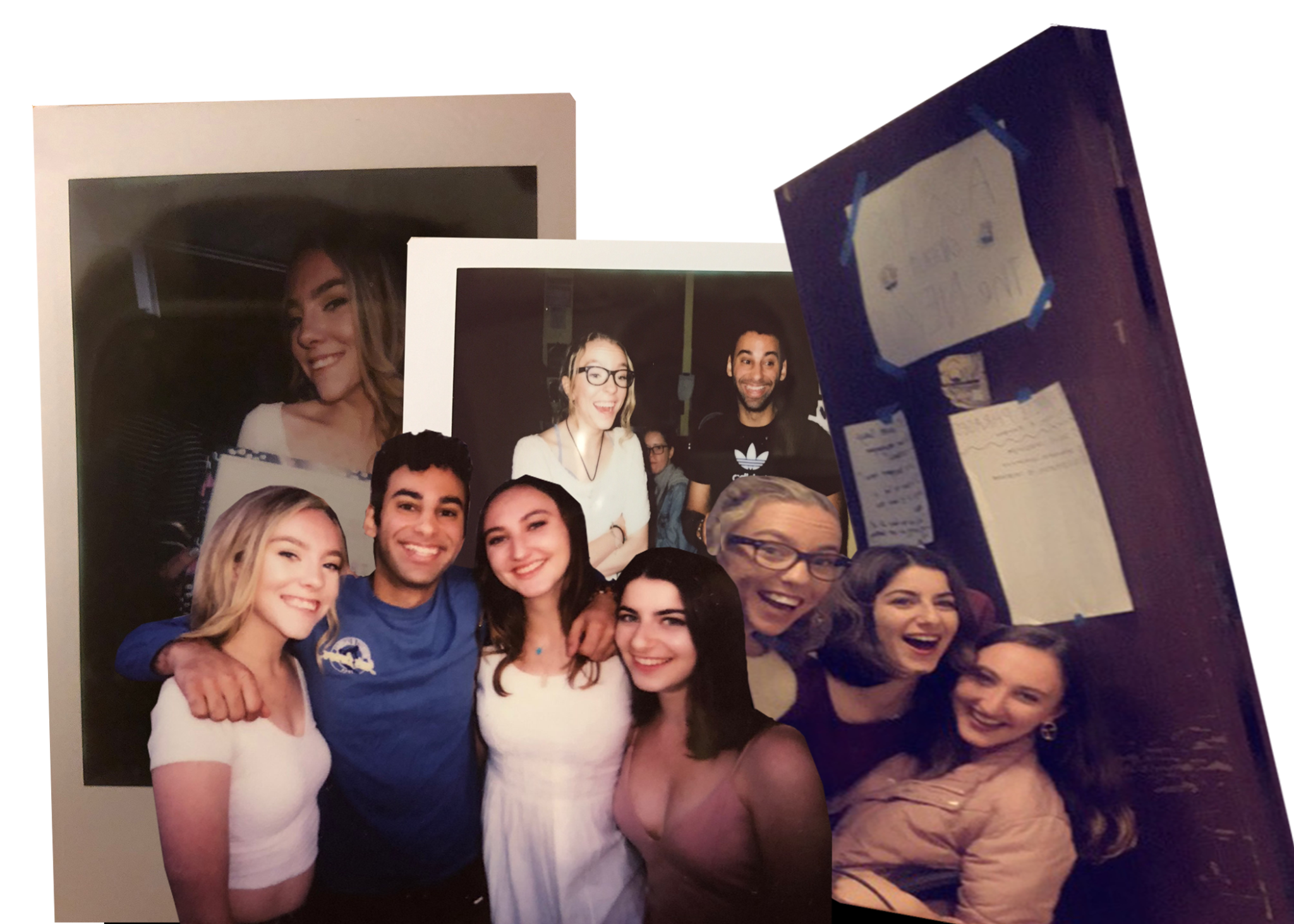 My earliest memories consist not of places or events, but of the thoughts swirling in my head and the stories I wrote to make sense of them. As a child I always had a nagging suspicion that adults were hiding something from me, that my classrooms and their office buildings were the sites of an elaborate game of dress-up in which no one would admit that the rules were actually rules. I filled my notebooks with worlds I could understand, where princess dresses were the new pajamas and each species of animal spoke its own language.

In college, the Nexus opinion section was my outlet for constructing a sense of truth and meaning in my everyday experiences. When the 2016 election loomed over our heads and the internet turned into a battleground between strangers and even old friends, I plead with my classmates to empathize with one another. When cycles of depression made the gulf between my expectations and reality of college feel too wide to cross, I cautioned other students against the myth of college utopia. When I ended a toxic relationship and stepped into the dazzling world of being single in college, I wrote an article championing sex-positive ideology.

It was exhilarating to see my byline printed in black and white on a real newspaper I could hold in my hands, exhilarating to know that my ideas were now tossing and turning in other people’s heads, not just my own. Even the anonymous hate comments brought a special kind of thrill; angry readers meant I was onto something. 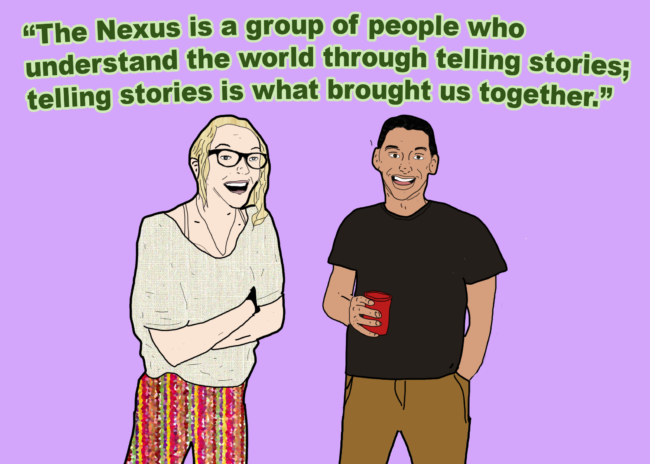 Writing articles was only one of the ways this newspaper changed my life. I became opinion editor my junior year and was welcomed into a home where everything was falling apart, but everyone belonged. My co-editor and I spent many long nights in our cluttered corner office working on print layouts, positioning our chairs slightly out of reach from the leaking ceiling water and taking occasional breaks to hold Vine compilation screenings.

Everyone in that newsroom came to the office in the afternoon because they had work to do, and most stayed until late at night because they didn’t want to leave. We commiserated over print deadlines, hookups gone wrong, roommate schisms and the waiting period for C.A.P.S. appointments. It is common to walk into the office under Storke Tower and see one person on their feet animatedly recounting their day’s events while a circle of others sit around the table laughing.

The Nexus is a group of people who understand the world through telling stories; telling stories is what brought us together. As an opinion editor I have read and published ideas I instantly agreed with, ideas that changed my outlook on the topic and some ideas I frankly could never get behind. But whether I agreed with them or not, each story had value to me as a mental snapshot in time for another human being, a window into someone else’s perspective on something as random as walking barefoot or as complicated as censoring hate speech.

I used to shut my laptop and breathe a sigh of relief after writing opinion articles, feeling like I had just carved the truth into a rough block of stone and crafted a finished sculpture to put on display. What I didn’t realize is that ideas are not as black and white as the words attempting to pin them down onto paper. It is possible for two things to be true at once, for meaning to shapeshift.

Reading back over my own collection of journal entries, personal essays and opinion articles, I can look back at my past selves through the eyes of the present and see where my perspective has already changed. In my article about the myth of college utopia, I wrote about how all UCSB students derive unrealistic expectations from their parents’ wild college stories, unaware of my own privilege in complaining about the support network of college-educated adults who had guided me through the application process. In my article about sex positivity I lauded the spontaneous and empowering nature of hookup culture, only to realize years later that the imperative to have casual sex can feel as much like a prison as it does a parade. 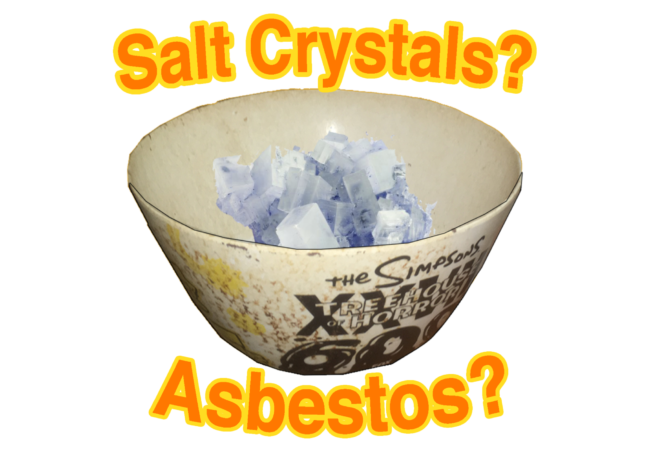 No matter how many angles I craft in an attempt to make the story of my time here all fit together, the only consistent theme that has arisen from the frenzy is fluidity. Though I may not be the same person I was when I sat down to type an article two years ago, those ideas spoke to me at one time in my life, and they comprise a part of the sum of who I am today.

There is a tradition in the Nexus where graduating editors write a quote of their choice in chalk on one of the office walls and sign their names into memory. My own chalking will occur in a few days, and I know exactly what I want to write. Years from now I hope to venture back onto this campus, walk into the newsroom and look up at the spot in the corner by the opinion office where my name will be etched on the wall under a quote from one of my favorite Grateful Dead songs: “You are the eyes of the world.”

Laurel Rinehart is still convinced that the “salt crystals” in the opinion office were really asbestos, and honestly, she doesn’t care.