The University of California Regents nominated Jamaal Muwwakkil, a UC Santa Barbara doctoral student in the Department of Linguistics, for the position of student regent for the 2020-21 academic year on May 29. 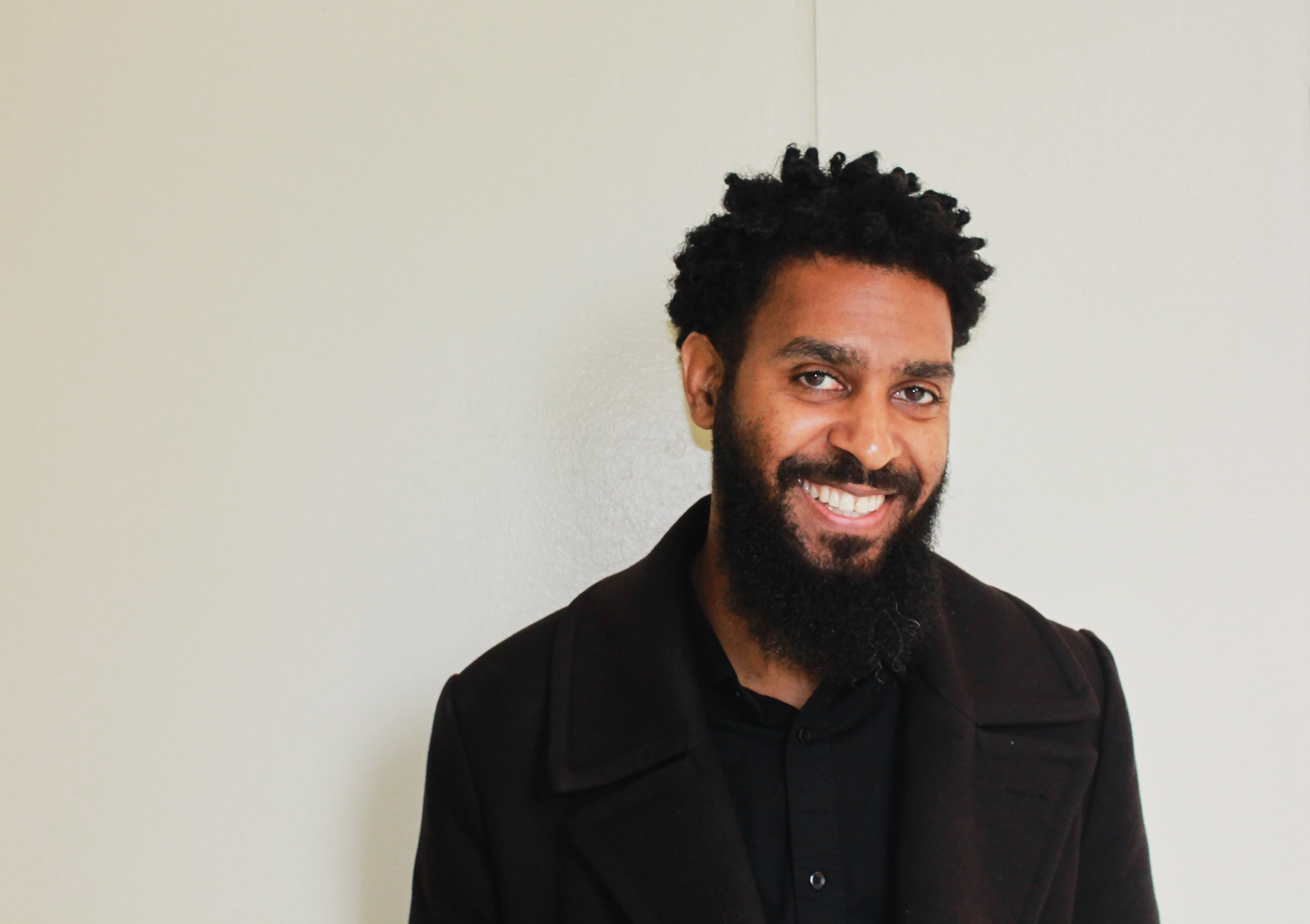 Muwwakkil will spend the first year of his two-year term learning the ropes of the position before transitioning into having full voting power during his second year. Kaiyi Yang / Daily Nexus

Muwwakkil will join the current regent designate, UC San Diego doctoral student Hayley Weddle, in serving on the Regents board if he is approved at the July meeting. He will serve alongside Weddle when she succeeds the current student regent, UC Los Angeles doctoral student Devon Graves, for this upcoming year; following Weddle’s term, Muwwakkil will take over and serve as the voting regent.

The UC Regents is comprised of 26 appointed and ex-officio members that govern the UC system. The UC student regent is a full-voting regent of the University of California and the only voting member on the board who is required to be a student at one of the UC campuses.

“The only real differences [between student regents and other appointed regents] is that they are closer to the student population, both in age and geographic proximity. The idea is that they might be able to leverage the student voice and kind of contextualize the policy decisions that are being made,” Muwwakkil said in an interview with the Nexus.

Muwwakkil will spend the first year of his two-year term learning the ropes of the position before transitioning into having full voting power during his second year.

“The first year, you’re participating in all of the committee meetings and going to all of the talks, but you’re not voting — you’re functionally shadowing the student regent who’s appointed in their second year of the position,” he explained.

A record 113 UC students applied for the position of the 2020-21 student regent, compared to 40 who applied in the cycle before. Muwwakkil attributes this to the previous student regents’ efforts to publicize the position and inform students.

“Regent Graves and Regent Weddle made a point to visit all of the campuses and to market the position space… and encouraging a lot of folks who would not have applied otherwise to engage in the process,” Muwwakkil said.

As a member of the Black Graduate Student Association (BGSA) at UCSB and a first-generation transfer student, Muwwakkil said he took notice of the lack of representation of students of color, and more specifically, nontraditional students of color, in student governance and higher education in general.

One of the ways Muwwakkill addressed this issue was by helping to revive UCSB’s BGSA.

“Myself and a lot of other graduate students of color found that our numbers are quite low. We decided to… revitalize the existing infrastructure of the Black Graduate Student Association of UCSB,” Muwwakkil said.

Muwwakkil worked with David Stamps, a doctoral student in the Department of Communications, to reestablish the BGSA, and eventually served as the second BGSA president during the 2017-18 academic year. During this time, he began to look for more avenues to expand his advocacy work.

Eventually, he reasoned the best way to make an impact while fulfilling his academic commitments was by serving as student regent.

Muwwakkil initially applied for the position during the last application cycle but was passed over for Weddle. He will now be shadowing her as regent designate next year.

Muwwakkil said Weddle focuses on advocating for the “basic rights of students” like “food insecurity, housing security, accessibility” as well as on other issues like Title IX regulations and sexual violence on college campuses.

In addition to Weddle’s platform, Muwwakkil plans to bring attention to the challenges faced by nontraditional students.

“As we engage with leadership from each campus, we also have to be intentional to engage with students whose perspectives may very well not be represented by their leadership,” Muwwakkil said.

“[Society does] this thing where we kind of focus in on like the 18-year-old, [and say] ‘Be stellar at 18 or no UC for you.’ I think this is a problem because there’s a lot of living that people do between the age of 18 and retirement. We need to validate the experiences of non-traditional students … within the classroom,” Muwwakkil said.

As a transfer student from Los Angeles City College, Muwwakkil said his experience has shaped his views about accessibility for nontraditional students navigating higher education.

“If you’re [a] first-generation student going through college, there’s a lot of guesswork that happens … You’re confused about the process, what it means to apply,” Muwwakkil said.

As regent designate, Muwwakkil said he first hopes to educate himself on the operations and inner workings of the Board of Regents and maneuvering the system, as well as pressing issues within the system and how these relate to students and their success.

“I’m going to be doing a lot of fact finding and understanding what are the actual mechanisms by which things are done and accomplished; what are the prominent issues facing the UC and how the students build on their local campus level and the larger system,” Muwwakkil said.

During his tenure as student regent, Muwwakkil said he hopes to further the UC system’s aim in cultivating an environment that is conducive to the success of all students.

“Are there ways that all of these different types of students can engage in the huge bureaucracy that is the university? If that’s true for some and not for others, then we have some work to do.”