The Daily Nexus
Virtual Reality
Social Media is Messing with our Memories
May 27, 2019 at 2:47 am by Jordan Curiel

At age 14, I fractured part of my hip at a dance competition. A few weeks ago, I sustained the same injury performing the exact same trick as the first time. Limping home from the studio, angry at myself for being stupid and getting hurt, I scrolled lazily through Facebook until I eventually came across the “Memories” tab.

Under a brightly colored clip art-style banner, and past a slew of rather embarrassing status updates from my preteen years, Facebook brought me to a cute, old picture of myself. I was up on stage with the rest of my hometown dance company, smiling for the camera, all bandaged up and supported by two friends standing on either side of me. I hung between their shoulders, balanced on one leg.

This is how I discovered that it was exactly six years to the day since I busted my hip so badly that it would never fully heal. 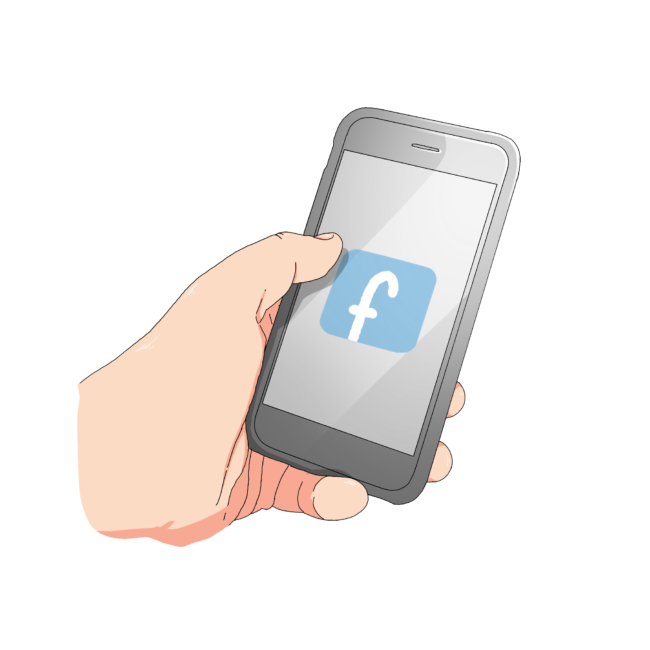 What happens when those old prom pictures pop up? Some people might find themselves smiling at the screen, remembering the gorgeous dresses, the snazzy suits and the good friends they danced the night away with.

Others might be greeted by a visual reminder of someone they wish they’d never met.

A graduation photo could weigh like a rock in the pit of your stomach if you’re homesick, but the person sitting next to you in class might see an image of themselves in a cap and gown as a glowing reminder of how far they’ve come.

Every experience is subjective, so each person’s responses to these photos are going to be different. Memories are instant gateways to a flood of emotions, and sometimes what triggers a memory comes out of nowhere: a song, a place, a picture. Remembering is neither inherently good nor bad; it’s just a bunch of chemical reactions in the brain that make us feel good or bad.

For that reason, I’m constantly conflicted about these “Memories” functions that are beginning to pop up on many popular social media outlets. Sure, I get a kick out of them sometimes; when I come across a happy “memory,” I’ll feel nostalgic and send the picture to a best friend or my sister with a little heart and the caption “miss you.”

But once in a while, frankly, these memories just suck.

For instance, a flashback to the group photo from my high school’s senior picnic might look perfectly fine to anyone who wasn’t there. They wouldn’t know that I spent the whole night before and much of that morning sobbing over my first breakup. I mostly remember pulling myself together just long enough to smile for the camera before calling my mom to pick me up because I was in no condition to drive home. When I look back at that photo of my smiling senior class squished together on a bus, I feel a visceral twinge in my stomach that makes me want to crawl into bed and hide all over again.

However, I also vividly remember how frantic I was when I realized that the only picture I had of an old friend, whom I haven’t spoken to in years but who meant the world to me, had accidentally been thrown away while I was cleaning out a desk drawer.

One of those treasured “Memories” on Snapchat was a snapshot of the glowing lights lining Santa Monica’s crowded streets. Seconds after capturing that moment, I had turned around and taken another snap of my best friend as he walked — the only time I ever got away with taking his picture.

If remembering those moments is so important, why rely on an app to keep them alive?

He’s not my best friend anymore; he’s not my anything anymore. But thinking about not having that one photo as evidence, as proof of what we used to be, nearly broke my heart in two.

Neither of these instances have convinced me whether it’s better to hold on to memories or leave them in the past, but they make me question the concept of logging onto a social media platform and being forced to remember something that otherwise may never have crossed my mind. The choice to hold on or let go says something about what each of us values and holds dear. In deciding which memories to keep alive, we have to prioritize certain memories over other ones. We shouldn’t have to rely on an app to pick out which ones are important.

Sometimes my sentimental side comes out and other times my “leave it all behind” side takes over. Sometimes I can’t reconcile them when it comes to more sensitive, emotionally charged memories. Usually, I don’t know which one to listen to.

But I don’t think the internet should have a place in making that decision.

It’s easy to say that social media can’t control us, but it’s another thing to actively stop it from dictating our lives. The negative repercussions of seeing one measly picture on a phone screen proves that it can. And being blindsided by memories that I don’t even want to think about anymore has really begun to bother me.

To the people who love looking at their Facebook Memories every day, I think it’s awesome that there are so many good times to look back on that make you happy. But if remembering those moments is so important, why rely on an app to keep them alive? Print out the pictures, put them on the wall or stick them in a frame, look at them every day or just when you feel like it.

Don’t be stuck scouring your childhood bedroom at 1 a.m., looking for a photograph that’s no longer there, because you trusted social media to remind you of who you used to love instead of holding onto that proof yourself.