The Daily Nexus
News
The Beloved Community Project Strives To Serve as a Beacon of Hope
May 23, 2019 at 12:15 am by Max Abrams

Two years after the 2014 Isla Vista tragedy, the Beloved Community Project embarked on a mission to unite the hands of Isla Vista and pick up the pieces of the community, working to make sure no one had to go about it alone, the group’s co-chair Diana Collins Puente said.

“Equity, inclusion and activism,” are the three central pillars of the project, according to Collins Puente, who serves as the Associated Students (A.S.) and I.V. community advisor, connecting the two spaces. 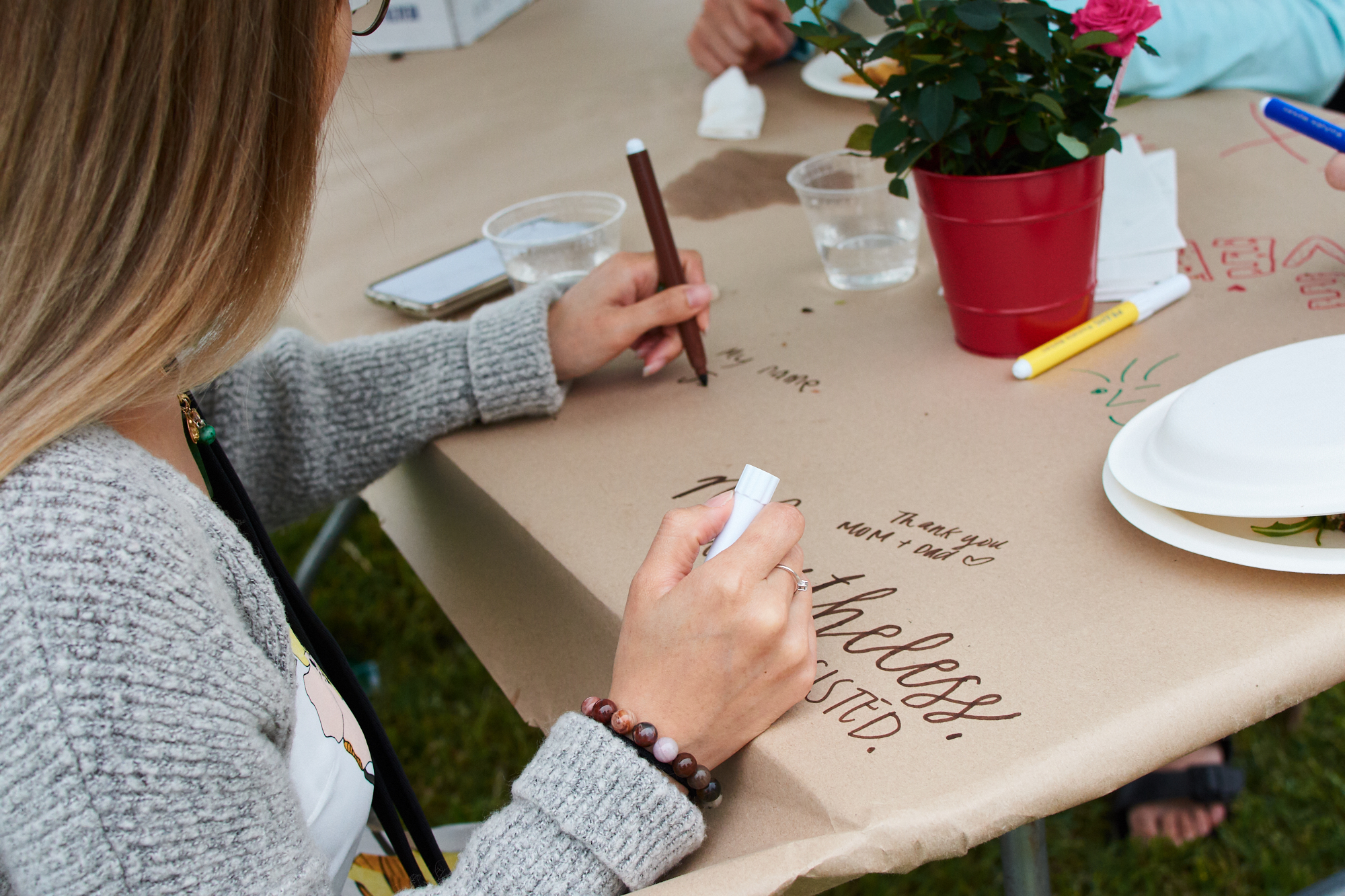 The organization held a “Beloved Community Common Table” on Saturday with the hope of bringing together the community. Ida Kazerani / Daily Nexus

The project was inspired by an adaptation of Dr. Martin Luther King, Jr.’s three pillars of “discrimination, militarization and consumers,” she added.

To Meijer, community is “a connection of people.”

“In kindergarten you see those globes with little people holding hands — that’s what I always think about when I think about community, as cheesy as it sounds.”

Since its inception, Collins Puente said the Beloved Community Project’s organizing committee, made up of 25 students and staff members, has helped sponsor and organize a variety of community outreach and healing events in I.V.

As the second anniversary of the Isla Vista tragedy neared, Collins Puente said the A.S. body at the time sought to “honor and commemorate the lives lost” while also fostering conversations that would allow the community to heal from the tragedy in a positive manner.

In 2016, the Beloved Community Project began working toward that goal by hosting a two-day conference in I.V. with the hope to “bridge all parts of the community,” Collins Puente said.

She said the conference — which took place in six different locations in I.V. — was a major stepping stone in the Beloved Community Project’s development and was sponsored and funded by over 30 different local organizations, including I.V. Youth Projects, St. George Family Youth Center, I.V. Food Co-op and I.V. Recreation and Parks District.

During one segment of the conference titled “I.V. Talks,” Collins Puente said “elders in the community, houseless members of the community and youth of the community” all spoke to their experiences in I.V. while “working toward a common goal.” 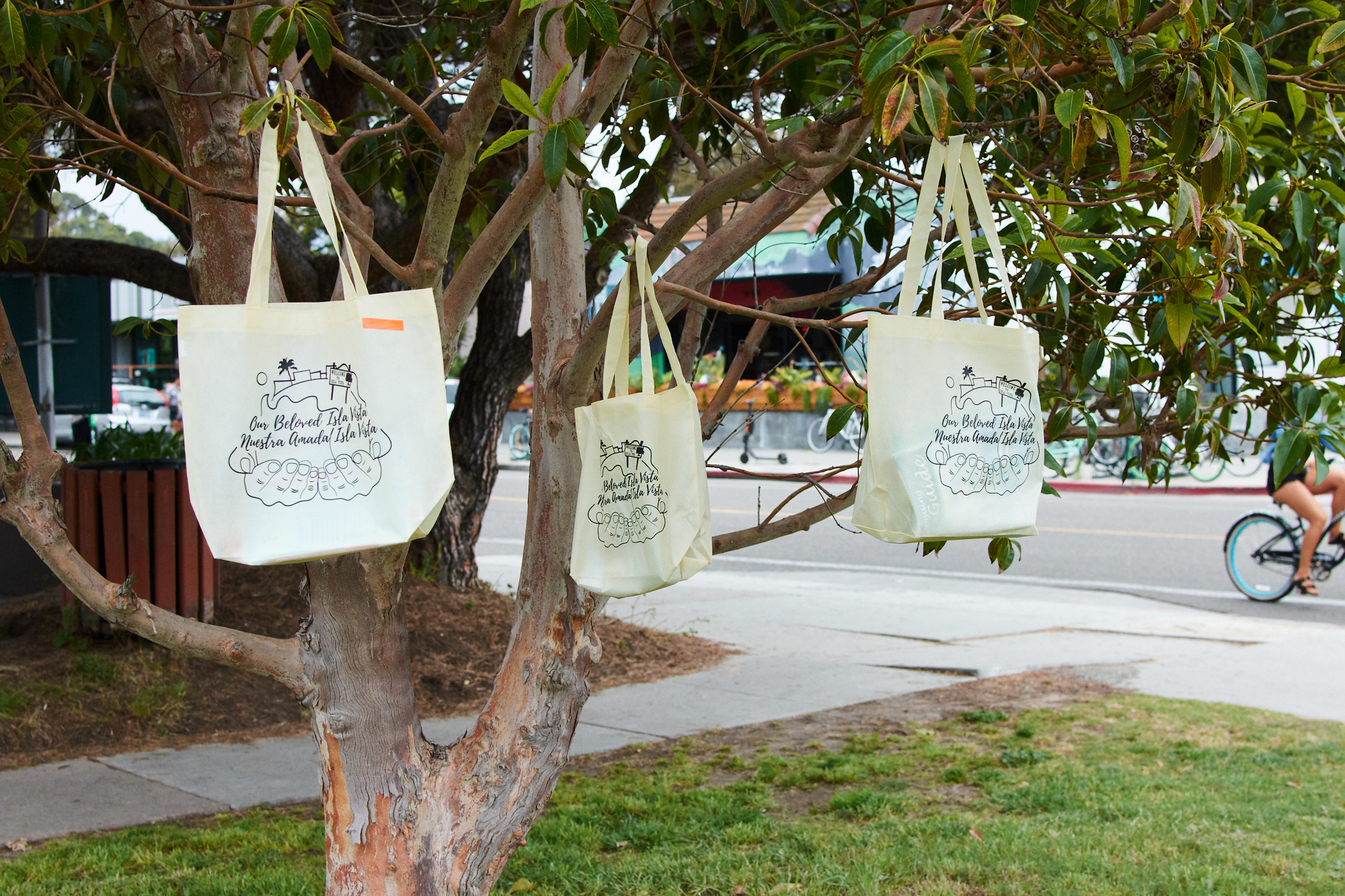 However, Collins Puente finds that taking care of the community does not always involve an event of its own. She said the “porous” nature of the project allows it to foster change in other forms as well.

“If we’re feeling like we’re making a connection with a person that feels much closer to their own idea of community, then that is actually the product we want at the end of it … Our process is our product,” Collins Puente said about the core philosophy of the project.

She added that she draws from that philosophy for motivation to maintain the project and foster new initiatives.