The Isla Vista Community Services District released its preliminary budget for the 2019-2020 fiscal year on Monday, showing a $207,584 increase in funding. 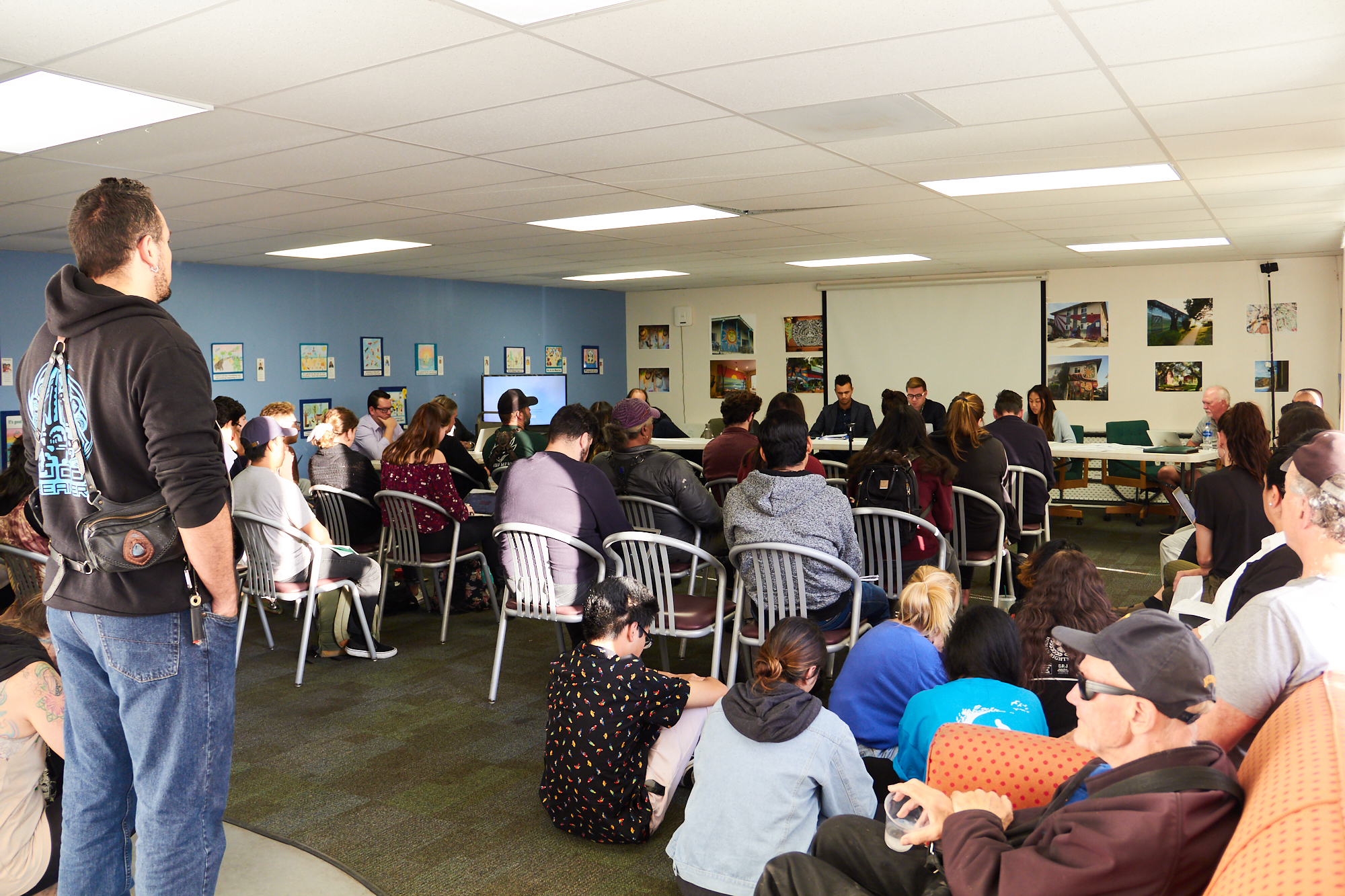 UUT is an 8% tax on electricity, gas, garbage disposal, sewage and water services on I.V. homes and is the district’s main source of funding, totaling over 70% of the coming year’s budget at $851,000.

UUT funding has greatly increased compared to the 2018-2019 year. Original estimations of tax revenue were $777,000, but according to estimated actuals — what was actually raised this fiscal year — the district will only receive $691,003 this year.

The tax, also known as Measure R, was affirmed by voters June 2018, and a delay in its implementation led to fewer total funds than original estimations.

Given the greater amount of funding for the 2019-2020 year, I.V. CSD also plans to increase spending dramatically compared to the current fiscal year.

The funds will primarily be split between operations and community programs, with additional funding going toward safety, public works/graffiti abatement, housing and parking.

The district held a public forum on April 16 for community members to speak about the budget, which Board Member Ethan Bertrand said played into the decision-making process about money allocation.

“I’d like to thank the many community members who participated in the budget process for providing valuable feedback about how we can best serve the community,” Bertrand said in a message to the Nexus.

“This budget provides funding for the operation of the Isla Vista Community Center, which is expected to open in the next 6 months. The budget also fully funds the District’s sexual assault/interpersonal violence investigation and prevention program, the Isla Vista Safety Station program, graffiti abatement [and] services for community members experiencing homelessness.”

The majority of the community programs budget is in professional and special services and contractual services, which both allotted for similar funds compared to the current fiscal year.

According to General Manager Jonathan Abboud, all unspent funds from the year will go toward building CSD reserves.

According to Abboud, I.V. CSD will be releasing a letter explaining the budget early next week.