The Daily Nexus
Student Gov
Police Collaborative Board Breaks Ground With First Meeting
May 17, 2019 at 12:39 am by Arturo Martinez Rivera

The new Police Collaborative Board held a preliminary meeting Monday night at the Pardall Center in Isla Vista to discuss its future goals and structure. 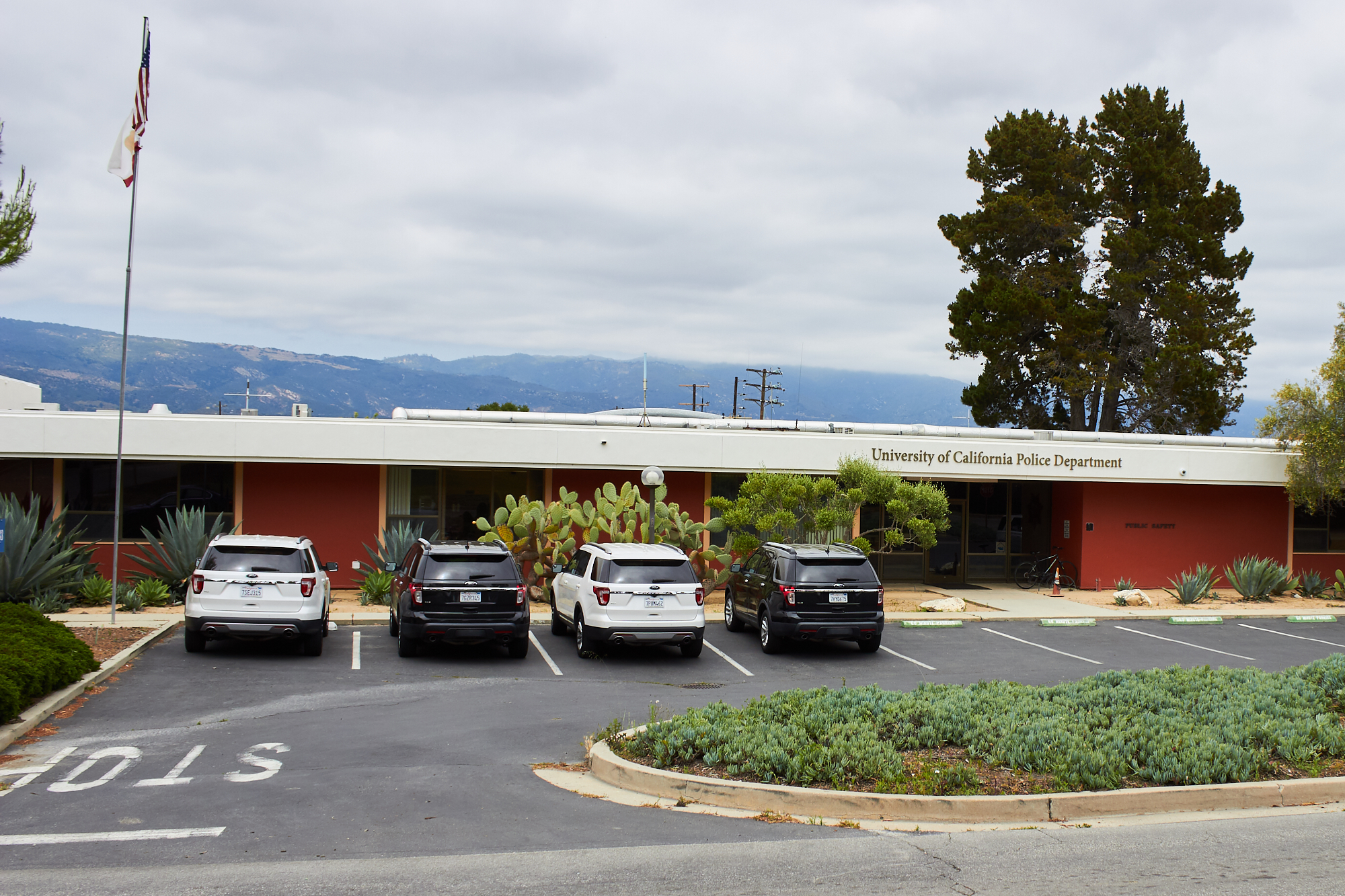 Meijer based the new Police Collaborative Board’s structure off of an original police collaborative board proposal left behind by a former EVPLA. Cameron Hsieh / Daily Nexus

The board would be an outlet for community members to develop an interactive relationship with law enforcement officers to address safety concerns, according to outgoing External Vice President of Local Affairs (EVPLA) Jeike Meijer.

Representatives from various Associated Students (A.S.) entities and law enforcement agencies will be invited to future meetings to discuss topics including sexual assault, drug use and unsanctioned events such as Deltopia.

During the meeting, Meijer led the discussion to establish a set of goals and rules for the board.

“We want to hold a space that we can directly have these conversations with law enforcement. We can say, ‘This experience happened to me. I felt unsafe. Can you explain to me why it happened or can we talk about this to work it through?’” Meijer said in an interview with the Nexus in April.

Others who joined Meijer included leaders of community and campus groups including Students Against Sexual Assault, the Isla Vista Community Services District, the Black Students Union and Christian Ornelas, the EVPLA-elect for the 2019-2020 school year. Members of the EVPLA office were also present.

No law enforcement representatives attended this meeting. Meijer said it was due to the meeting’s preliminary nature in setting up a base and not conducting any official business yet.

Meijer based the new Police Collaborative Board’s structure off of an original police collaborative board proposal left behind by 2015-2016 EVPLA Paola Dela Cruz.

Those present at the meeting suggested edits to the list of potential members of the board, such as law enforcement officers, A.S. entities and property owners. Changes were also made to the sample agenda, along with the goals and structure of meetings.

Emphasizing restorative justice and community policing as goals for the board was among the recommended changes.

UC Santa Barbara initially had a “Student Safety Panel” headed by former Lieutenant Raymond Vuillemainroy of the Isla Vista Foot Patrol (IVFP), according to the original proposal from Dela Cruz. The purpose of the panel was to create a collaborative relationship with community members and student leaders through open dialogue, but it was dissolved in 2013 when Lt. Vuillemainroy left the IVFP.

There was substantial debate on whether the presence of police officers was necessary during public comment for future meetings. While safety was considered imperative for community members who cited personal experiences and grievances with police officers, Meijer found it equally important for police officers to be present to listen to safety concerns.

Attendees settled on a compromise: People will be able to speak at meetings or submit written anonymous comments on paper or through a Google Form. People can also choose to comment privately later in the meeting without the presence of police officers in a closed session.

A suggestion was made for the addition of a statement at the beginning of meetings stating police officers will not question people regarding their comments unless there is a present danger to others.

Advertising and translating in other languages so that community members of different linguistic backgrounds can voice their concerns was proposed.

Currently, Meijer is working to have the Police Collaborative Board added to A.S. Legal Code. The board would have to be voted and approved through A.S. Senate, according to Meijer.

A finalized version of the proposal will be considered at the next collaborative board meeting on May 29.

Meijer hopes to have the structure prepared so the board is ready to begin official business by Fall Quarter 2019.

Justin Schroeder, community resource deputy, believes the board will be able to foster a better relationship between the community and law enforcement.

“If the board’s goal is to make an open line of communication… I think that’s a good thing. Student groups can raise concerns about things that are going on. We can answer those concerns in real-time, real-worded answers,” Schroeder said.