The Daily Nexus
Science & Tech
The ‘Invisible’ Pollution of Plastics
May 9, 2019 at 1:30 pm by Jacqueline Wen

While many of us know about the harmful effects of plastics on marine ecosystems, including marine life getting snagged in plastic debris or ingesting microplastics, less apparent are their contributions to the air and climate change.

To get a more comprehensive understanding of greenhouse gas emissions that plastics produce, UC Santa Barbara researchers performed the first global-scale study focusing on the impact of plastics on climate change. Their findings have been published in the Nature Climate Change journal. 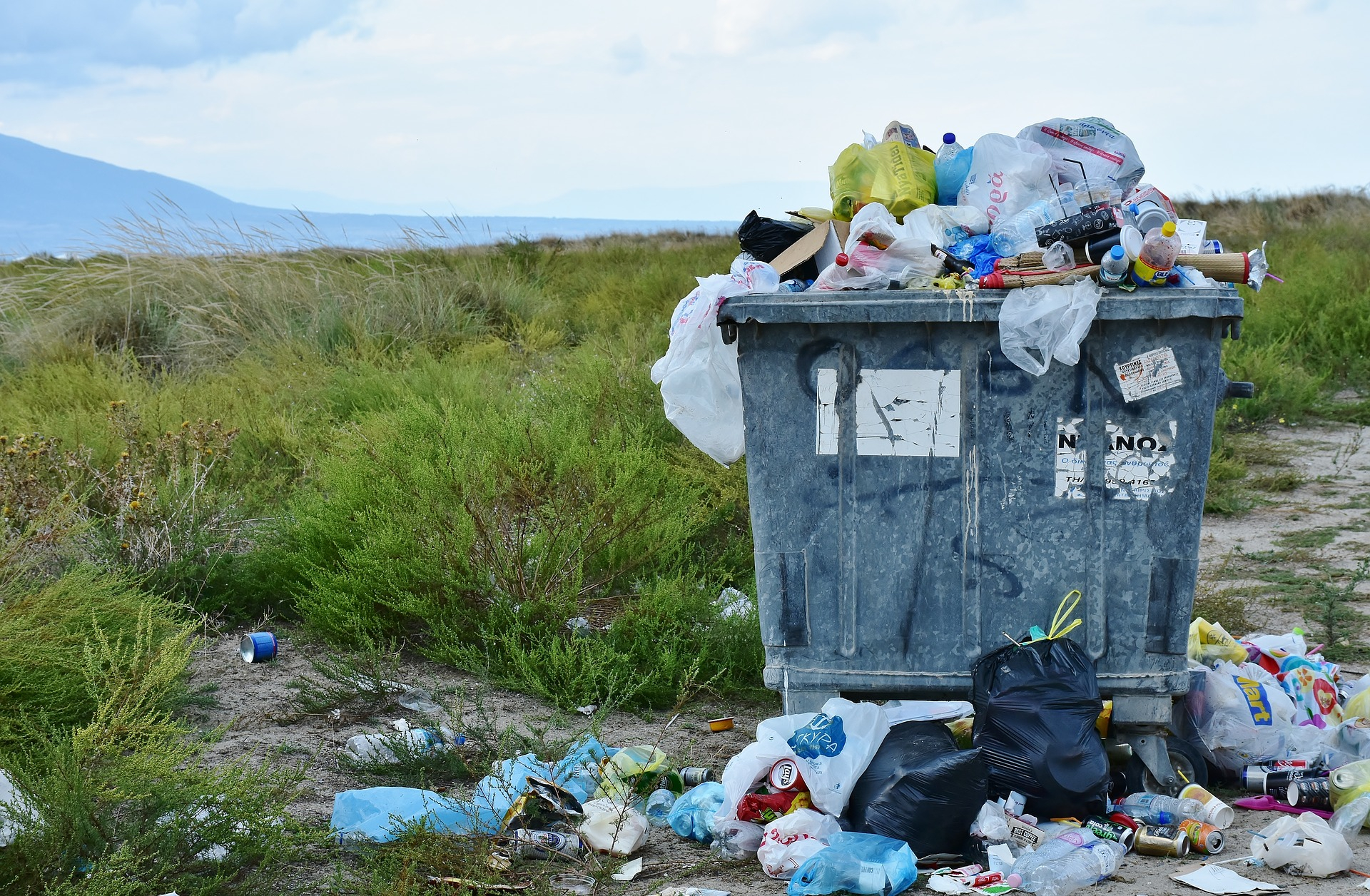 Zheng’s study is the first to look at the greenhouse gas emissions of plastics production on a global scale. Today 99% of plastics are synthesized from fossil fuels, and even their end-of-life management is carbon-intensive. / Courtesy of Pixabay

“Some people are focusing on the fate and transport of plastics like in the Great Pacific Garbage Patch in the Pacific Ocean. To me, these are all the ‘visible’ pollution which is, of course, very important, but relatively less attention is paid to the ‘invisible’ pollution, which are emissions from the whole supply chain of plastics,” Jiajia Zheng, a graduate student in the Bren School of Environmental Science & Management and the lead author of the study, said.

“That got me interested in how large of a scale plastics contribute to climate change, and I decided to do a model myself to find out how large the problem is.”

With the abundance of plastic products in our daily lives, it can be easy to overlook where they have come from and to fully realize their environmental impact.

Today 99% of plastics manufactured are synthesized from fossil fuels including coal, crude oil and natural gas, according to Zheng.

Take a simple plastic bag, for example. Its life cycle begins with the extraction of petroleum, which is then distilled and processed in refineries to produce ethylene. These fossil fuel-derived monomers are polymerized in a polymer manufacturing plant — emitting more greenhouse gases — to form low-density polyethylene (LDPE), resulting in the characteristic plastic bags we use.

“It’s gone a long way. It’s a long process. And after that, we only use the bag for a couple of hours or probably one to two days and then we throw it away,” Zheng said.

The plastic bag will likely end up at a landfill, where the majority of plastics are fated.

In fact, the recent influential study from Roland Geyer, a professor of industrial ecology also in UCSB’s Bren School, found that 79% of plastic waste we produce globally ends up in landfills. Only 9% of all plastics ever produced were recycled in 2015. The remaining option for end-of-life management of plastics is incineration, which was at 12% in 2015.

The researchers found that plastic production has increased dramatically in the past six decades. Between 1950 and 2015, the production rose from zero to over 400 million metric tons, with an annual growth rate of 8.4%. The annual increase was 4% between 2010 and 2015.

Looking forward, the researchers expect to see a continued rising trend of around 4-5%, especially as residents of numerous developing countries still require the usage of plastics in their daily lives.

In their paper, Zheng outlined four strategies to curb emissions from plastics, including reducing the growth in demand for plastic.

Potentially the most effective strategy, according to Zheng, would be to decarbonize the entire energy system in the plastics supply chain. “If we replace the current energy with 100% renewables like wind or energy or biogas rather than fossil fuels, we would see a 50% [to 75%] reduction from where we are now.”

Another mitigation strategy she proposed is the replacement of fossil fuel-based plastics with bio-based plastics, derived from plants such as corn or sugarcane. Recycling also plays an important role role in reducing the carbon-intensive polymer production and decrease emissions levels from incineration.

“If all four strategies can be combined together so that we’re using a multi-layered strategy, we can see emissions have a reduction of as much as 93% compared to the baseline in 2015,” Zheng said.

The paper acknowledges that a 100% recycling or conversion to renewable energy may not be “practical nor economically feasible in reality,” but the urgent message behind their strategies remains clear.

Zheng concluded, “The carbon emissions from the plastic supply chain are enormous. If we do nothing, this dramatic rise will [continue to] happen. We should adopt an integrated strategy to tackle this challenge — and to do it fast.”