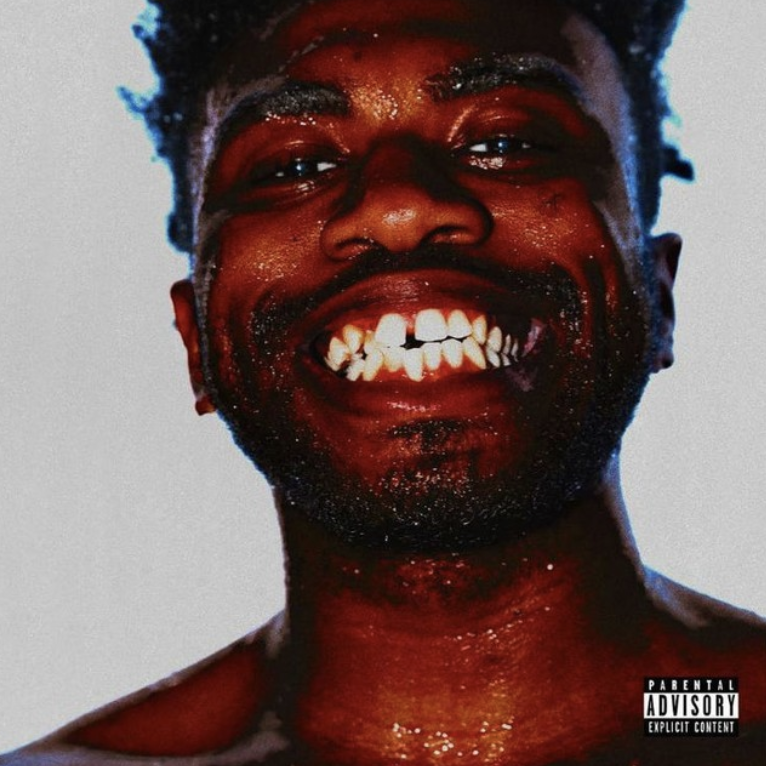 Few things in this world are more convoluted than a Brockhampton project rollout. Since the group’s inception, the members have confused today’s music landscape with release after release (and a few announcements followed by cancellations). Now, we begin to see some more solo work from the Brockhampton founder himself, Kevin Abstract.

Abstract certainly harbors the most established discography of Brockhampton. Anticipation has only grown coming off the release of his sophomore LP, American Boyfriend: A Suburban Love Story, in 2016. ARIZONA baby appears to be the first indication of more solo material from the singer/rapper/songwriter.

ARIZONA baby is a deeply personal glimpse into Kevin Abstract’s personal tribulations. As the artist explained on Twitter, the three songs are part of an album which will slowly rollout over time. The project sets off with the succinct and direct “Big Wheels.” The track, which is by far my favorite of the three, features a grainy, rumbling sub bass and oscillating synth chords out of the gate. Kevin Abstract quickly takes hold of the cut with his syncopated, nasally raps. Hi-hats panning left and right propel his words while the track quickly grows into what feels like its own world. At the halfway mark, the artist embarks on a eerily beautiful refrain: “Runnin’ from nothin’, and the haunted are somethin’ / Tell my baby I want him, he keep me up when we fussin’,” he says.

The track then falls into an instrumental cacophony as warbly, warping synths cascade over the lush guitar leads. The sounds are detuned so much they don’t seem to fit together, yet simultaneously marry into one intoxicating concoction.

Moving into the next track, my exceedingly high expectations were halted by my least favorite stretch of the project: the horns in “Joy Ride.” To put it bluntly, they sound like something out of a Macklemore record. But, they do find a better role later in the context of the song. On the other hand, there are certainly redeemable qualities in “Joy Ride”. The drum break, which ducks in and out of the track, is bright and punchy and brings forth an undeniable energy. Abstract’s vocals are dynamic and variable across the 3:34 seconds of the song, distinctly reminiscent of André 3000.

The most captivating aspect of “Joyride” is its lyrical content. The words project a candid picture of the rapper’s personal life and insecurities. Abstract details suicidal ideation, regrets of his past and his relationship with his boyfriend, Jaden Walker. The track is triumphant in tone but melancholic in content. Abstract described it and the subsequent “Georgia”  as “PERFECT SUMMERTIME SONGS” on Twitter. Unfortunately, however, the sound as a whole just isn’t for me despite some interesting lyrical themes.

The final track, “Georgia,” opens with ethereal, whirling keys. Abstract comes in alongside the electric guitar, crooning over the plucky notes. The momentum picks up with another tight, smooth drum break as Abstract raps, “Houston, Texas, my teachers had weapons / I’d get my ass whipped, I learned my lesson” against a background of stunning, expressive synth lines. “Georgia” is sentimental and sweet — Abstract seems to find a sort of solace in the disarray of his life.

The track is saturated with vocals stacked on top of each other with different effects, cadences, styles and flows. Although “Big Wheels” remains my favorite, “Georgia” is probably the strongest track on ARIZONA baby and brings a satisfying close to the project.

Jack Antonoff’s production on the album is incredibly textured. The segments of each song sway back and forth between a breadth of interesting sounds to cultivate dynamic and intriguing landscapes that pair quite well with Kevin Abstract’s presence and could certainly mingle with a Brockhampton project with ease.

The three tracks on ARIZONA baby keep my interests elevated for forthcoming releases from Brockhampton and its members. If you like Kevin Abstract’s work, particularly his solo martial, give ARIZONA baby a listen. The artist’s intimate approach fosters an intriguing collection of songs, despite a few glaring pitfalls over a total nine minutes.