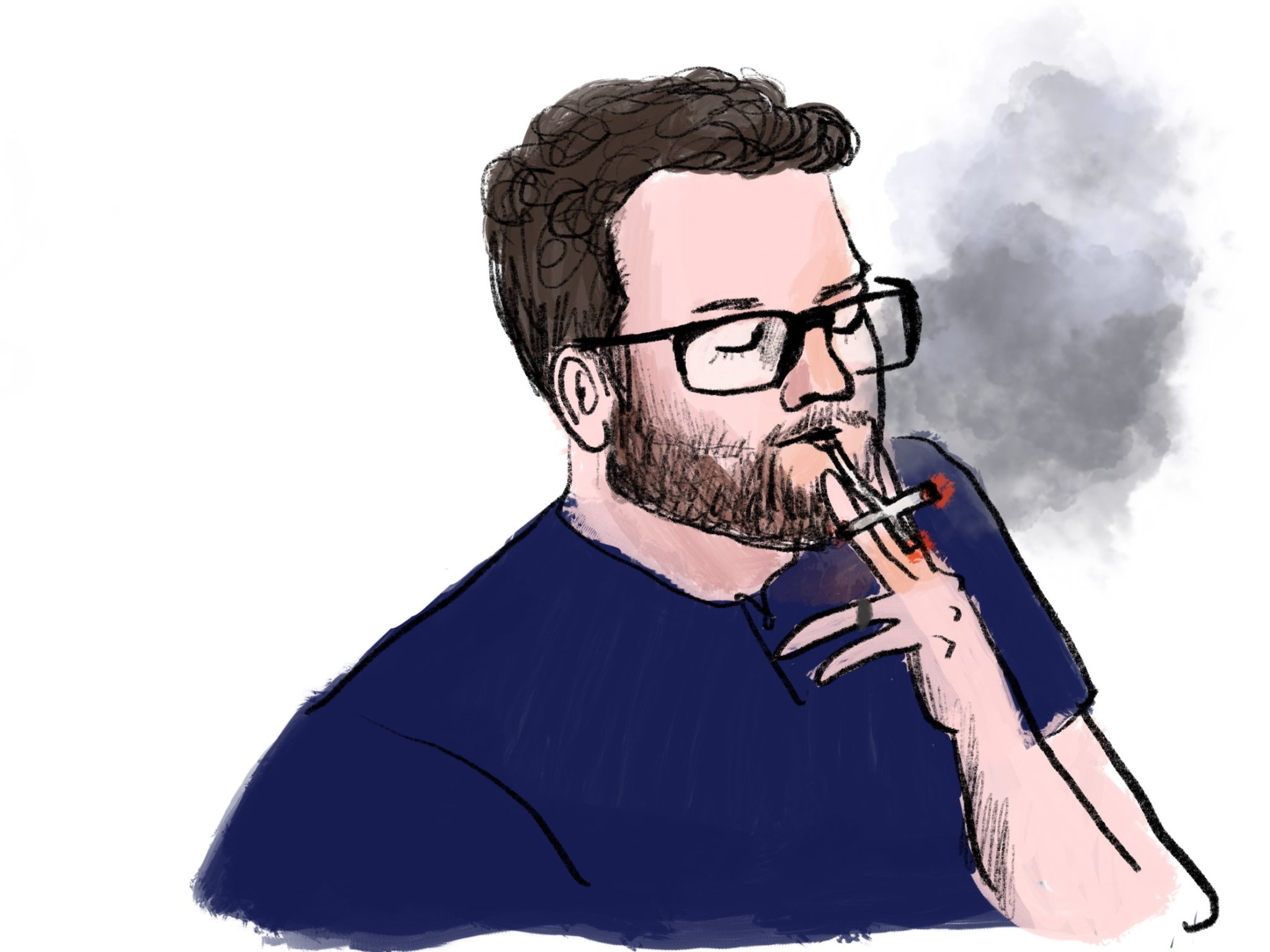 Happy (almost) 4/20! Although Santa Barbara is loaded with tons of beautiful natural scenery to admire, Gauchos will soon be celebrating a different, special kind of grass on Saturday, April 20. To commemorate this stoner holiday, here’s a list of movies about weed and its related adventures, perfect for a night spent with the munchies.

Written by and starring comedian Dave Chappelle, this may perhaps be one of the best stoner movies ever made. “Half Baked” follows Chappelle’s character as he and his stoner gang begin to sell stolen pharmaceutical marijuana in an effort to bail out the fourth member of their crew (who’s in jail for a weed-related crime, obviously). Along the way, Chappelle extends the metaphor of his love for marijuana by becoming romantically involved with his character’s love interest, appropriately named Mary Jane.

Known as the movie that inspired its own strain, “Pineapple Express’’ is a stoner essential. Watch as Seth Rogen’s blazed-out character and his drug dealer friend played by James Franco find themselves in the middle of a drug war after accidentally witnessing a murder. Laced with cross joints, crooked cops and lots of gun scenes, this movie also highlights the importance of friendship as the pair struggle not to get caught by a dangerous drug lord.

It was difficult deciding which Cheech and Chong film to include on this list since there are so many to choose from, but I figured it’d be best to start from the very beginning of their stoner legacy. “Up in Smoke” captures the beginning of a new friendship between two unlikely pot smokers as they bond over their love for marijuana. Upon getting to know each other through conversation and smoking, they soon get arrested for possession. Once released on a technicality, the two carry on with their stoner hijinks and even form a rock band to enter a musical competition.

Set in Austin, Texas, “Dazed and Confused” documents the antics of local teenagers in 1976 as they celebrate the last day of school and the beginning of summer break. The freshmen try to avoid being hazed, the seniors organize a last-minute keg party and Matthew McConaughey delivers the infamous “Alright, alright, alright” line — all to an outrageously groovy ’70s classic rock soundtrack. So, what do you say? Are you cool, man?

Written by and starring the members of comedy troupe Broken Lizard, “Super Troopers” follows five state troopers in Vermont who spend their time smoking pot and messing around with random motorists. Eventually, the troopers discover unusual action happening along the northern border, which turns out to be linked to marijuana drug dealing. While watching a movie about “cops” seems like a turn-off to stoners, it’s hilarious to see these bumbling troopers perform as such an exaggerated, dumb group of police in this pot-lover’s cult classic.

After getting their hands on some supernatural kush, two young stoners manage to ace their college entrance exams and get full rides to Harvard University. They quickly discover they are nothing like the smart, stressed out Ivy League students around them, so they continue smoking their magical marijuana to maintain good grades in school until it of course runs out. Although they eventually learn they’re good enough on their own to academically succeed, “How High” displays the use of weed in a collegiate environment — relatable to our own here in Isla Vista — in a hilarious stoner flick for all to enjoy.

Known specifically for their nerdy and stoner-revolved comedy, director and actor Kevin Smith delivers on just that with the film “Jay and Silent Bob Strike Back.” The title itself refers to “Star Wars: Episode V – The Empire Strikes Back,” which stands as a prelude for the many superhero- and comic book themed-jokes throughout the movie. After learning of a movie being made on the comic book series Bluntman and Chronic that includes characters based entirely on Jay and Silent Bob, they decide to trek all the way to Hollywood to sabotage the film’s production once they discover they will be receiving no royalties from their likenesses being used.

Written by and starring the rapper Ice Cube, “Friday” shows a day in the life of Craig who gets fired from his job on his day off and spends the day with his best (stoner) friend, appropriately named Smokey. After Craig accidentally gets involved in Smokey’s pot-dealing debts, the two find themselves trying to make $200 worth of marijuana money back by the end of the day or else they’ll be in a world of trouble. Although weed is technically the reason for the film’s main conflict, it still provides lots of great comedic moments throughout the movie.

Great list Christine. Proud of you. I would of included “2001 A Space Odyssey” if i wrote this tbh

So sad that students are so interested in getting stoned.