Campaigning for the Spring Quarter 2019 Associated Students elections kicked off last night at 8 p.m., as executive and senatorial candidates began posting on social media and announcing their platforms. 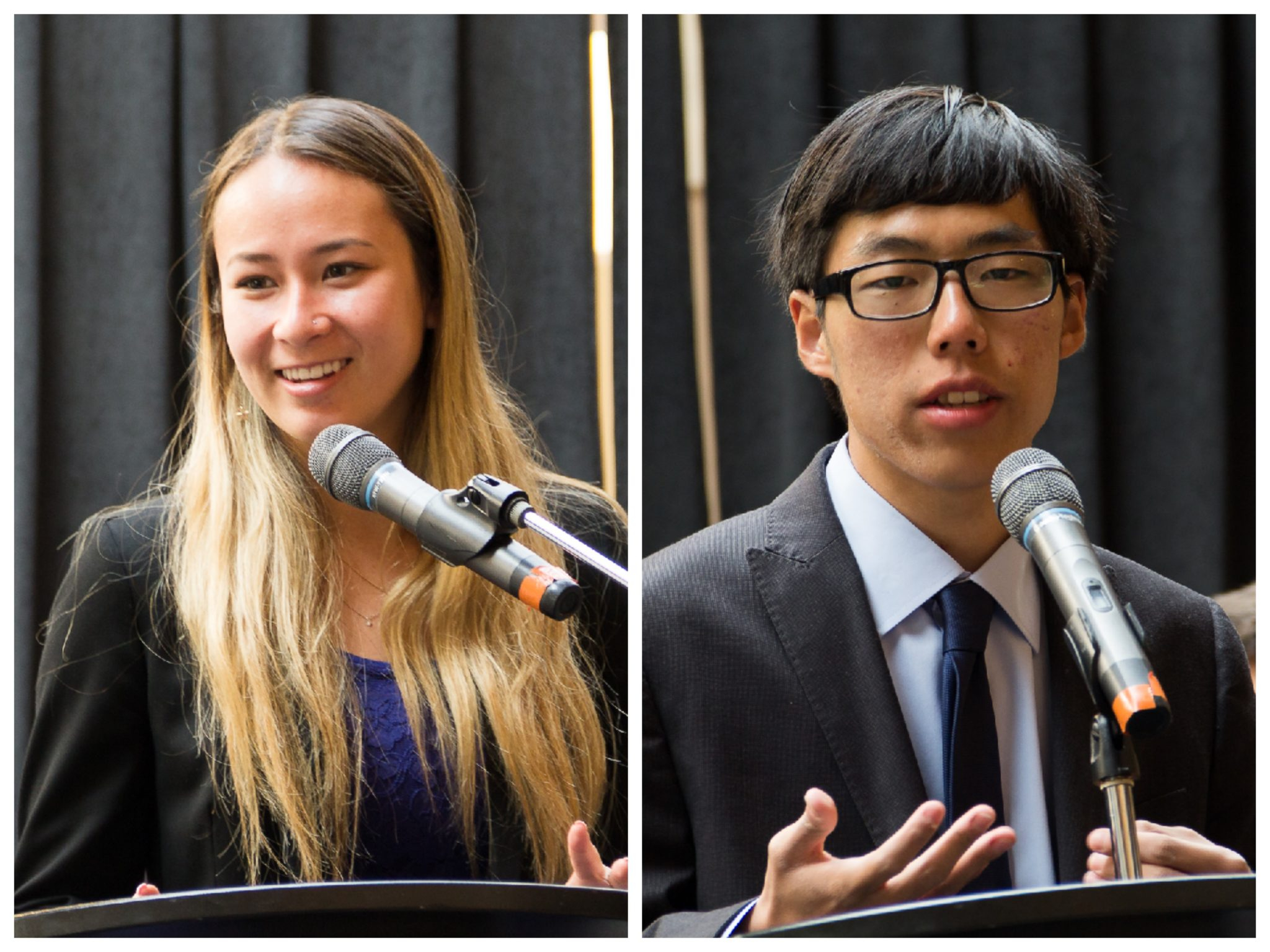 The senatorial candidates responded to a number of questions posed by Elections Board. Leonard Paulasa / Daily Nexus

The first of the candidate forums began on Monday, as the 24 off-campus senatorial candidates — all fighting for 12 seats on the 70th Senate — spoke about their qualifications and projects they would tackle, among other issues.

Forums will last through Thursday. The full schedule can be viewed here.

Questions posed by Elections Board included:

Responses to the issues presented by the questions, as well as candidates’ overarching goals, are summarized below: