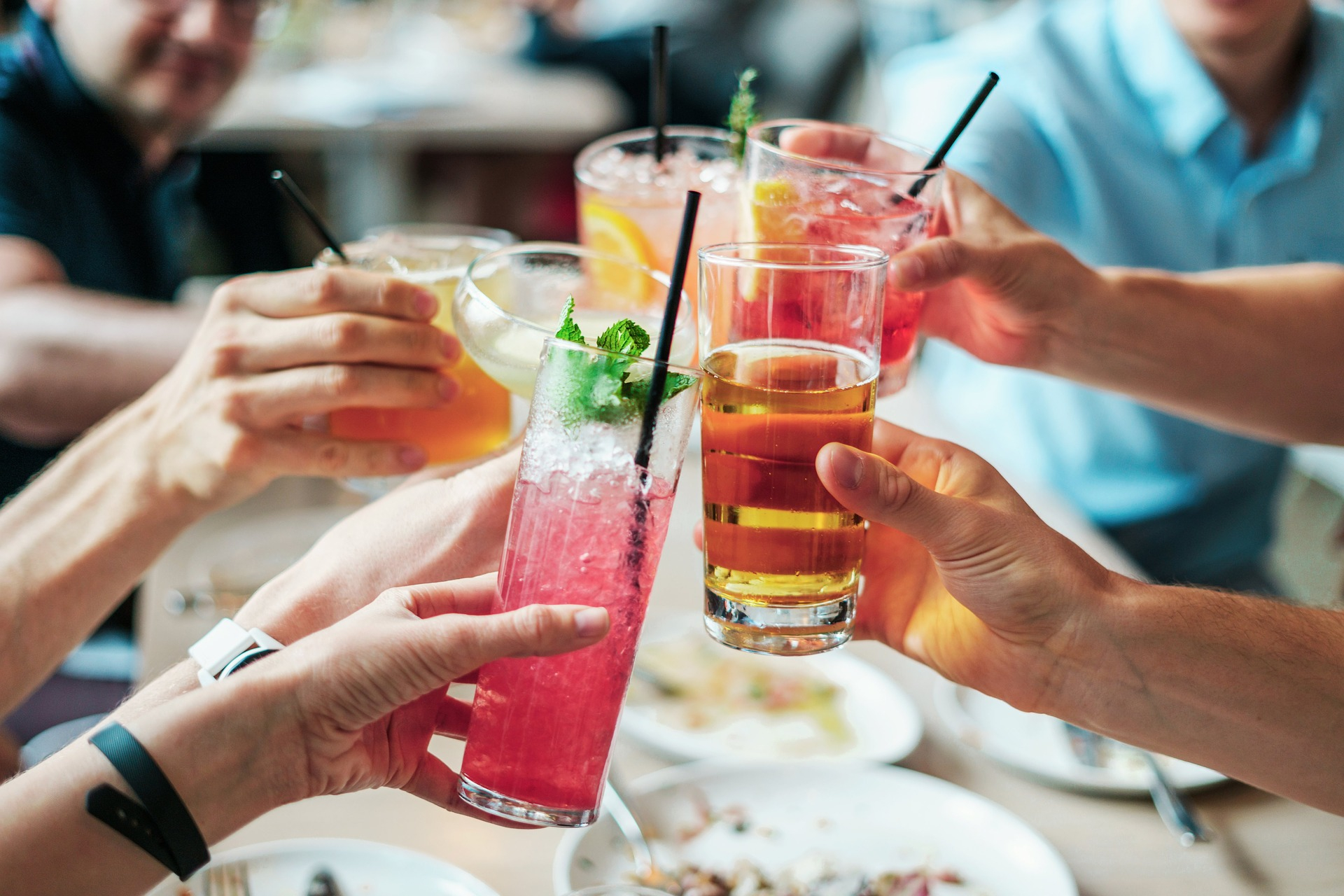 Szumilinski’s lab found a mechanism in the BNST within the amygdala that helps to regulate levels of alcohol consumption. It may explain why people may overdrink if this mechanism isn’t functioning properly. / Courtesy of pixabay.com

Most of us can sense when it is time to put down the handle, find our friends and make our way home. On the other hand, there are those of us who are always up for another round of Gaucho Ball, even if they are so intoxicated they cannot tell the difference between their wallet and their keys.

Karen Szumlinski, Ph.D., a neuroscientist and researcher at the Department of Psychological and Brain Sciences, conducted a study published in The Journal of Neuroscience which investigates possible underlying brain mechanisms that may explain why certain individuals continue to drink despite signals from their bodies telling them to stop.

Her team has detected a mechanism within the amygdaloid region of the brain which can be suppressed and therefore fails to properly regulate the urge to consume alcohol.

“The bed nucleus of the stria terminalis, or the BNST, is part of the subcircuit in the brain that is called the extended amygdala,” Szumlinski explained. “The job of the subcircuit is to regulate your emotions and your motivation in response to these emotions. People with addiction disorders have problems within their extended amygdala, and [we] have been looking particularly at alcoholism because there is such comorbidity with depression and anxiety.”

Alcohol consumption suppresses the release of glutamate, an excitatory neurotransmitter, but when an individual drinks excessive amounts of alcohol, a signaling pathway in the amygdala which elevates glutamate levels in the body is activated.

“We said, ‘You binge drink, you elevate this glutamate signaling, and that is what is driving you to drink.’ That was our story for years,” Szumlinski noted.

The BNST is one of three regions that constitute the extended amygdala and sits between the central nucleus and the nucleus accumbens. Szumlinski and her team predicted that the results of the study would closely resemble what had previously been observed in the BNST’s interconnected structures — there would be an increase in glutamate and other metabotropic receptors.

When they manipulated the brain regions in mice and had them consume alcohol, however, the results were very surprising.

“We thought that blocking the proteins should stop drinking but what we found was the exact opposite. When we blocked those molecules in the BNST, the mice actually drank more. We had never seen this before with anything. When we drink, normally, the BNST is increasing its activity as a way to put on the brakes.”

The effects of one protein in particular stood out to Szumlinski. The levels of the Homer-2 protein, which she has been studying for years, are found to increase with binge drinking in the other two regions of the extended amygdala. When these increases were blocked, the mice stopped drinking. When the expression of the Homer-2 protein was reduced in the BNST, however, the mice continued to binge drink.

“Normally, if you are more sensitive to alcohol, you drink less. But if it takes you seven beers to get drunk, you drink seven beers,” Szumlinski remarked. “There’s an inverse relationship between alcohol sensitivity and alcohol consumption. Our results flew in the face of what a lot of people, including clinicians, believed.”

The team found an explanation in an enzyme called extracellular signal-regulated kinase, or ERK. ERK plays an important role in phosphorylating glutamate receptors, which allows the Homer-2 protein to bind better. Mice that carried a mutation which affects the function of ERK were drawn towards environments where they could find alcohol.

“The animals that had the mutations showed a strong preference for the place where they got the alcohol. The control group of mice stayed the hell away from that side.”

So what should be the major takeaway from this study, especially for college campuses, where binge drinking is so commonplace?

According to Szumlinski, one fact has been made apparent.

“The bottom line is that binge drinking, even if for a relatively short period of time, causes changes in your brain. We know from other research that these changes are very long-lasting. Some of these changes within the extended amygdala can actually lead to alterations in anxiety and depression-like behavior.”

When asked about the next step in her team’s research, Szumlinski admits that while the results of her study suggest certain conclusions, there is a lot that is still unclear.

“I’m writing a grant right now to look at how genetic vulnerability or environment-induced vulnerability might relate to problems within the BNST.”

Clearly rodents and humans share many common motivations and decision concerns. Like assuming a Tesla is understandable largely in terms of Model T since both are members of the category “cars”. What gap?