UC Santa Barbara’s Resource Center for Sexual and Gender Diversity is celebrating its first Transgender Week of Visibility with a slew of events from April 1 through April 5 dedicated to supporting the transgender community.

In 2009, transgender activist Rachel Crandall founded Trans Day of Visibility, observed on March 31, in response to a lack of holidays for transgender people. The day aims to celebrate the accomplishments of the transgender community and raise awareness of struggles and discrimination that have been — and are being — faced, according to the Trans Student Educational Resources website.

The Resource Center for Sexual and Gender Diversity (RCSGD) decided to take this initiative one step further and expand the day into a week, according to Quinn Solis, associate director of LGBT resources at the center. This is the first year the RCSGD has hosted a Trans Week of Visibility, offering events and resources across the week in observation. 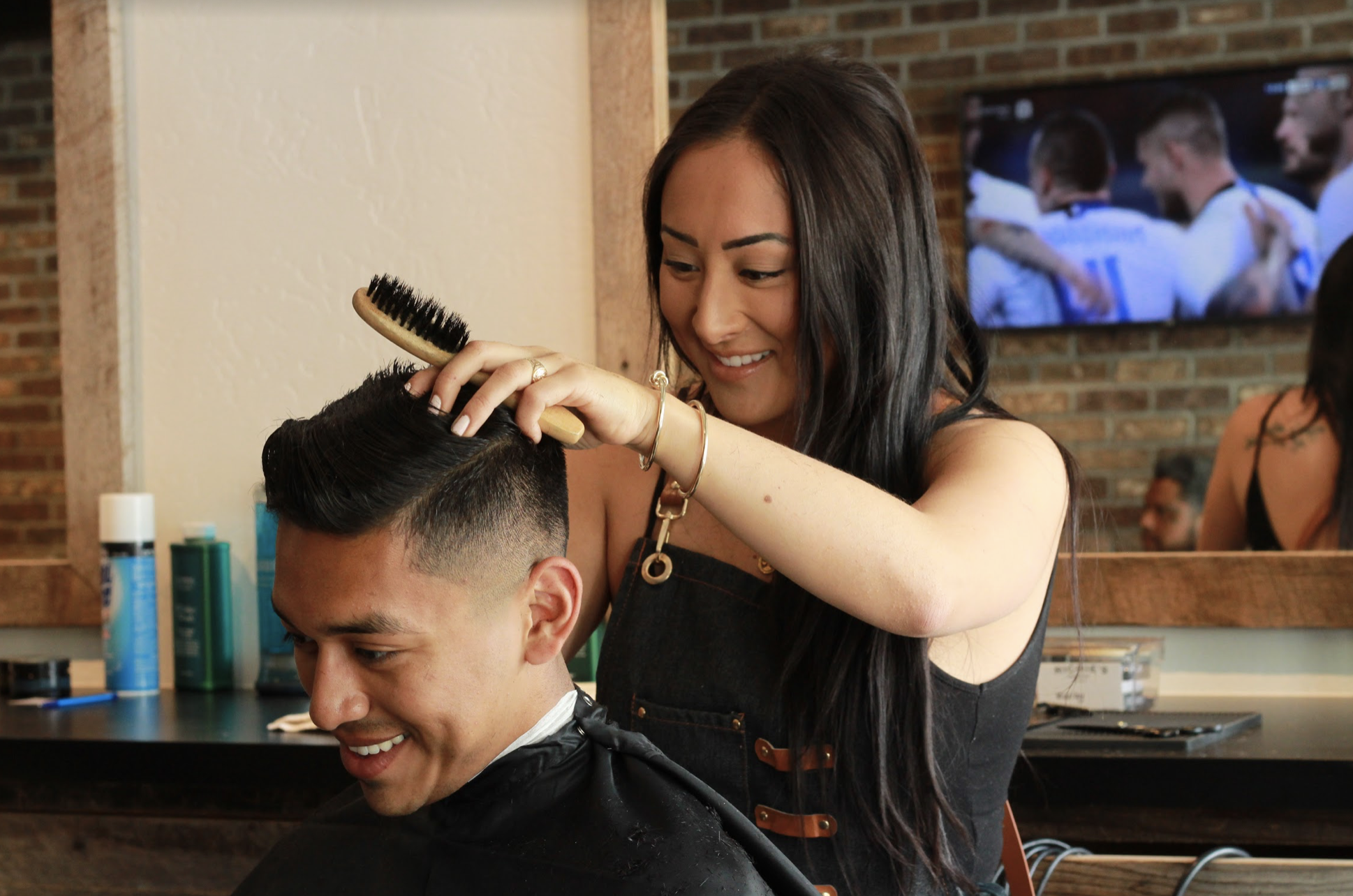 “Due to the current anti-trans sociopolitical climate, it is more vital than ever that we stand in solidarity with our trans community,” Solis said in an email.

“The RCSGD wanted to expand the day into a week because, historically, LGBTQ centers and queer spaces, in general, have excluded trans people, especially those who fall on the intersection of other marginalized communities.”

The week began with a Trans Resource Fair in Manzanita Village to provide transgender students with more information about resources available to them on campus.

Because many students have been misgendered and deadnamed at home, college settings are when they can be their most authentic selves, Solis said. They recounted how excited some students were about the visibility of the trans flags at the fair.

“[That excitement] was really affirming for us, as the RCSGD, who has been working really diligently and providing trans visibility on campus.”

The center is also hosting several workshops throughout the week on interpersonal violence and sexual violence. Students will be able to attend discussions in a safe space to talk about their identities and personal experiences, along with issues facing their communities, Solis said.

The RCSGD will be offering resources and paperwork for students who wish to legally change their name and/or gender on Friday.

The week will be ending with the fourth annual Transgender Day of Visibility Celebration, sponsored by the Santa Barbara Transgender Advocacy Network.

Aryn Amezcua, a third-year UCSB student and Trans Task Force Advocacy Coordinator for the RCSGD, said the week has had a great impact on the community so far.

“The people who come through, they thank us. They’re like, ‘We really like this, we needed this,’” Amezcua said.

The center also partnered with Richie’s Barber Shop in Isla Vista for a Beat and Barber event, where the shop provided free, gender-affirming haircuts.

“I’m familiar with the movement and I support it and I wanted to show my support. Everyone’s been really happy about it,” said Richie Ramirez, owner of Richie’s Barber Shop.

Other businesses such as gc2b also worked with RCSGD to show support for the community. Gc2b, a trans-owned company dedicated to providing safe binding options for trans masculine people, donated eight chest binders to be given out as raffle prizes.

“The RCSGD managed to organize a large week of events due to the dedication of passionate people [students and staff] who wanted to create a vibrant and welcoming campus for the trans community,” Solis said in an email.

“We hope this week creates momentum for other UCSB programs, departments, and student organizations to ask within their own spaces if trans students, faculty, and staff are represented and have a voice.”

UCSB as a whole has been working on fostering more support for transgender students, according to Solis.

Solis finds that UCSB has taken strides to create resources tailored to the trangender community but continually hears from students that more all-inclusive restrooms, medical access and curriculum are needed to support the community.

“I think more access to healthcare would be great, especially for trans students it can be very expensive. We don’t have the insurance and that’s already a huge setback,” Amezcua said.

“Hopefully, we can expand [Trans Week] into a month next year with more planning and more collaborations. It’s just going to get bigger and better from here,” Solis said.