Climate change is the defining feature of this generation, which is currently facing a critical period before potential global catastrophe. The climate change crisis is a popular topic among politicians and scientists in media today. Some people believe that global warming does not exist, while others believe that it will not affect them in their lifetimes.

However, studies from the world’s leading climate scientists suggest otherwise. The consequences of climate change are already happening — the world has been experiencing record heat waves, wildland fires, ozone depletion and destructive hurricanes, to name a few. Climate change also poses a risk to public goods, food supply, economic growth and global health, which are often overlooked and understudied effects of global warming.

The United Nations warned that there is only a decade left to make significant changes in order to keep ever-increasing global temperatures at bay. Top scientists hope that climate change will be treated as a challenge, one that is more about technology than politics, rather than a controversy.

One focus of fighting climate change is renewable energy, which may be the key to reducing our carbon footprint. In the United States, more than a quarter of global warming emissions come from fossil fuels. The golden age of technology is upon us, which means that alternative sources must be used to fuel the electricity sector in order mitigate environmental impacts.

Several types of alternative energy sources exist such as nuclear, wind and solar energy. There has also been growing interest in biofuels and ethanol, which are plant-derived substitutes for gasoline. The current focus of biofuel research is to discover more suitable biofuel crops and to improve oil yields.

Biofuel production and biodiversity conservation have been considerable topics of interest for UC Santa Barbara professor David Tilman and postdoctoral researcher Yi Yang, now at University of Minnesota. Tilman co-authored a paper with lead author Yang, which was recently published to the journal Nature Sustainability in November 2018.

The paper detailed a decade-long experiment that explored alternative ways to increase biomass production and diversity while limiting environmental impact. In theory, traditional plant-based biofuels like corn and soybeans are preferred as alternative liquid transportation sources. In practice, however, the excessive use of nitrogen fertilizers to maintain these crops contribute to greenhouse gas production.

“This is where our research comes in, we explored which intensification treatment could maximize yield while having small negative environmental impacts,” Yang said in an email. 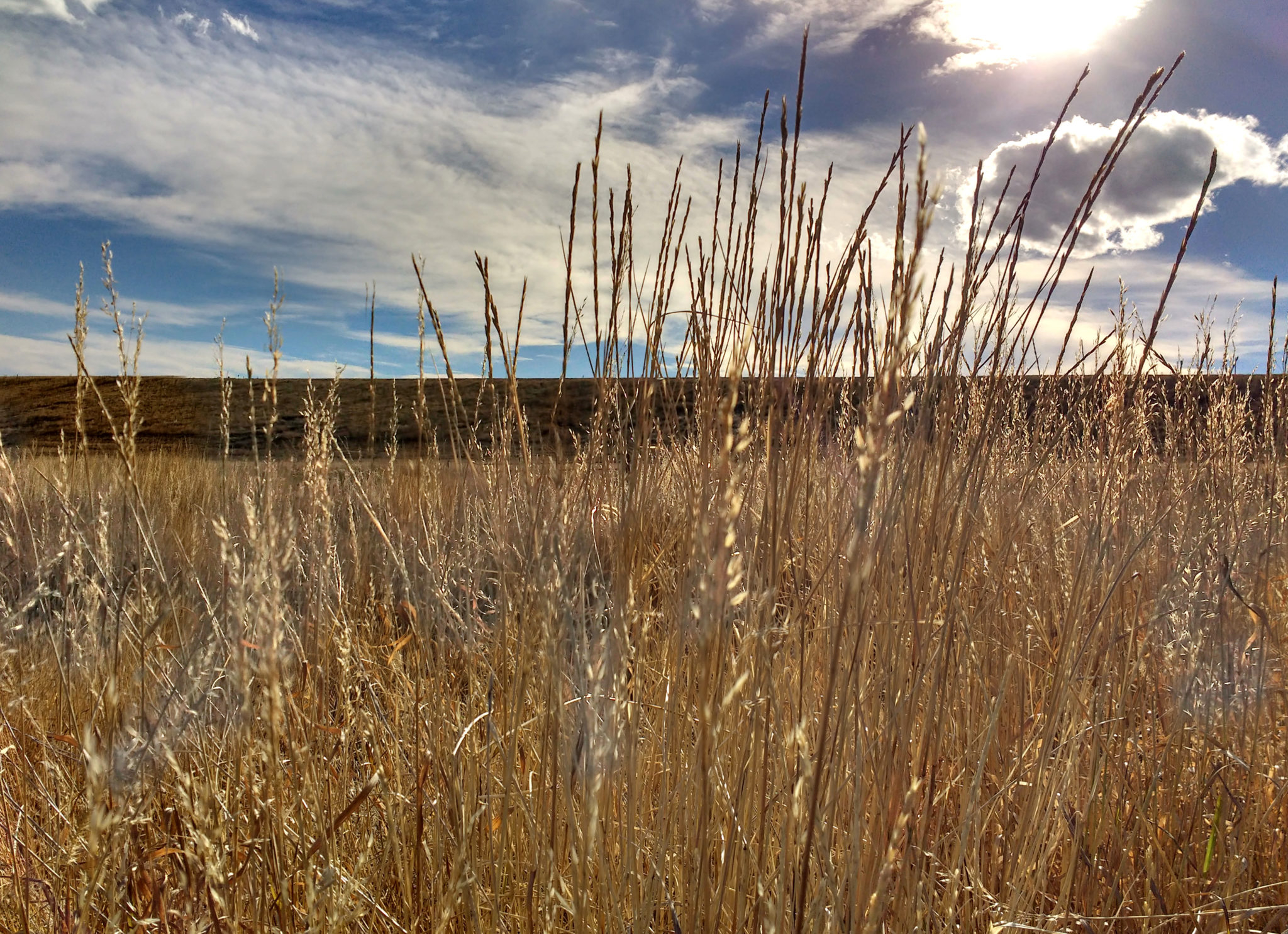 David Tilman and researchers explore ideal conditions to grow alternative biofuels for transportation use and to limit detrimental impacts on the environment. / Courtesy of Photos-public-domain.com

Yang looked towards prairie grasses grown on abandoned agricultural land as a potential bioenergy source instead.

“Our long-term goal is to create sustainable biofuels and bioenergy that not only can displace fossil fuels but also bring in other ecological and environmental benefits, like high-diversity prairie grasses,” Yang continued.

Prairie grasses of the Midwest offer environmental benefits because they have deep roots that can store carbon, so Yang wanted to test if prairie grasses were better biofuel crops in terms of yield, too. In addition, these plants can grow on degraded agricultural land, which would minimize competition with other crops and reduce carbon emissions that result from land clearing.

In 2007, University of Minnesota scientists planted 36 plots of 32 native prairie and savanna species in the Cedar Creek Ecosystem Science Reserve. The researchers divided the plots and assigned treatments in order to determine the optimal amount of water irrigation and nitrogen fertilization required to produce the greatest biomass and highest diversity. They also considered environmental factors like carbon capture and nitrate leaching.

Nitrate leaching is a process that occurs when nitrate leaves the soil and enters runoff water, polluting the environment. This directly impacts public goods, like drinkable water, and human health, particularly in the young, old and immunocompromised. Nitrate poisoning can cause anoxia, so it is important to reduce the amount of nitrogen fertilizer used.

Throughout the course of the next decade, scientists discovered that moderate treatments of irrigation and nitrogen will produce the highest biomass yields and carbon storage: 89 percent more yield, 61 percent more root carbon, 187 percent more soil carbon storage and 200 percent more greenhouse gas reductions, according to the study.

“Increasing biodiversity has many benefits, including yield improvement,” Yang said in an email.

Although the optimal method to grow prairie grasses yielded less energy per hectare than traditional corn ethanol, the plants in this study were grown in harsher regions, captured more carbon and used less nitrogen fertilizer. Nevertheless, the promising results of this study encouraged studies tailored to different regions in order to extend these findings.

“We hope other teams would apply our idea,” Yang wrote.

There is unequivocal evidence for global warming, and scientists like Tilman and Yang are still looking for solutions to the challenge and consequences of climate change.

A large swath of the Sahel is greening again after 150 years. Is that a good thing or bad thing?