The Daily Nexus
Science & Tech
From Apprentice to Shadow: How Intelligent Machines are Changing Learning in the Workplace
March 14, 2019 at 1:40 pm by Charlotte Marston 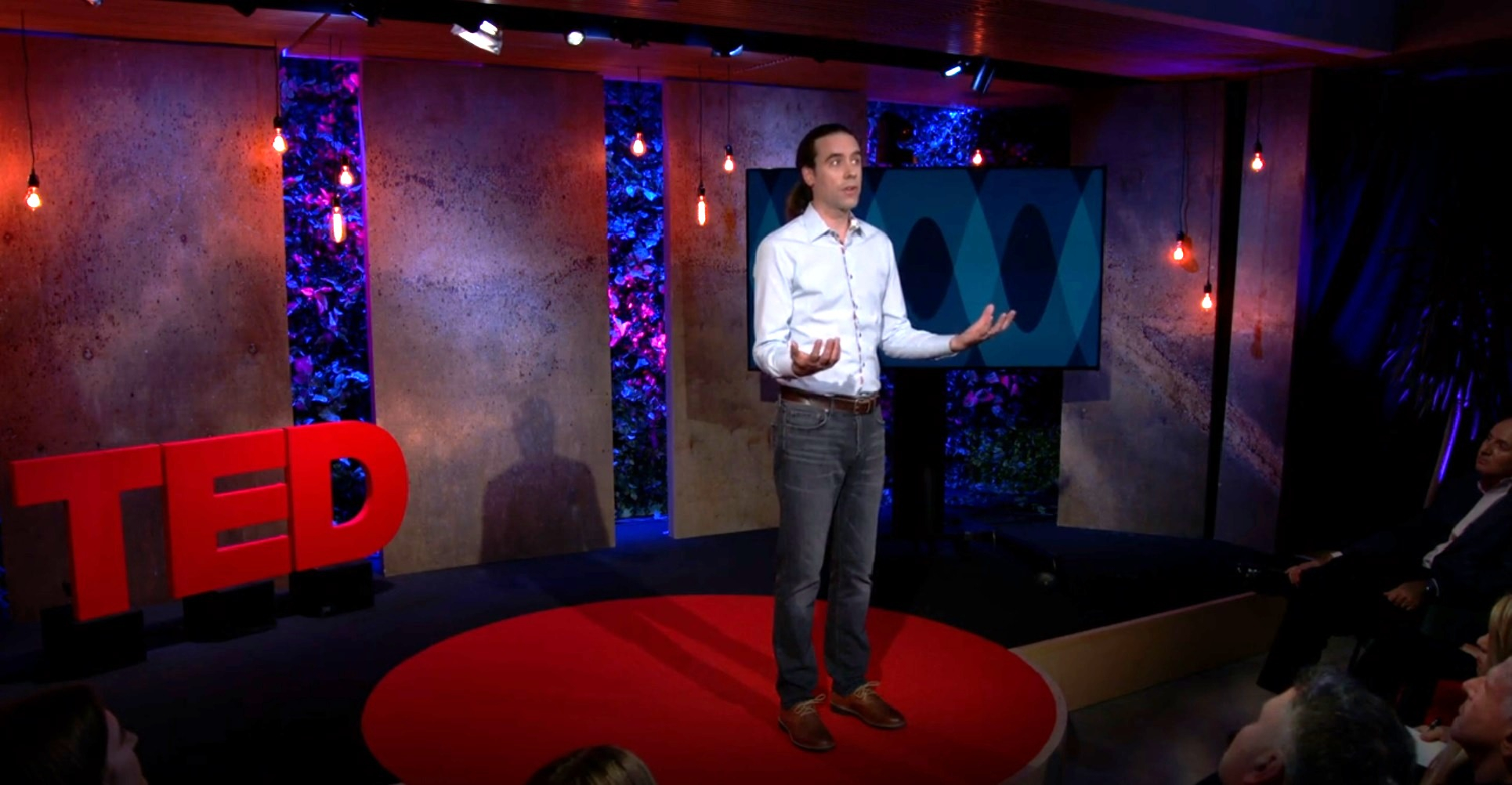 Matt Beane gives a TED Talk on how the increasing prevalence of intelligent machines is affecting on-the-job learning in various fields. / Courtesy of TED.com

The word “apprenticeship” may spark visions of blacksmiths and woodworkers, but the process of employing skills by assisting experts is essential to learning in many fields. Whether you’re following a seasoned server and coping with tough customers and crowded shifts or piloting a complicated experiment with a veteran researcher in a lab, the best results come from your struggle combined with a mentor’s guidance.

More specifically, he observed the process of teaching medical residents surgery. Robotic surgery allows experts to perform more of the surgery alone, eliminating the need for a trainee’s assistance. This has impacted the involvement and subsequently, the learning experience of on-the-job training.

“If you’re my mentor and I’m a trainee, I learn because you need my help to do the job. In open surgery you’d make some big incision but then someone has to physically hold that open while the other person does the surgery. You can’t do it without me and because of that I have to learn while we’re doing it,” Beane said.

This new technology has separated residents from the traditional learning process of trial, error and mentorship.

In his TED Talk, Beane emphasized the importance of struggle and expert support in learning a complex skill. This classic form of apprenticeship or mentorship has been a part of job training even before formal training was recognized.

“Formal training is important but before that existed, it was ‘you know how to build a building so I’m going to show up and carry stuff for you,’” Beane said.

The integration of AI and robotic technology has been developing at a rate faster than the workplaces have adapted to it. Although the technology does provide efficient and precise work, it’s preventing new workers from having the hands-on experience they need to become experts themselves. 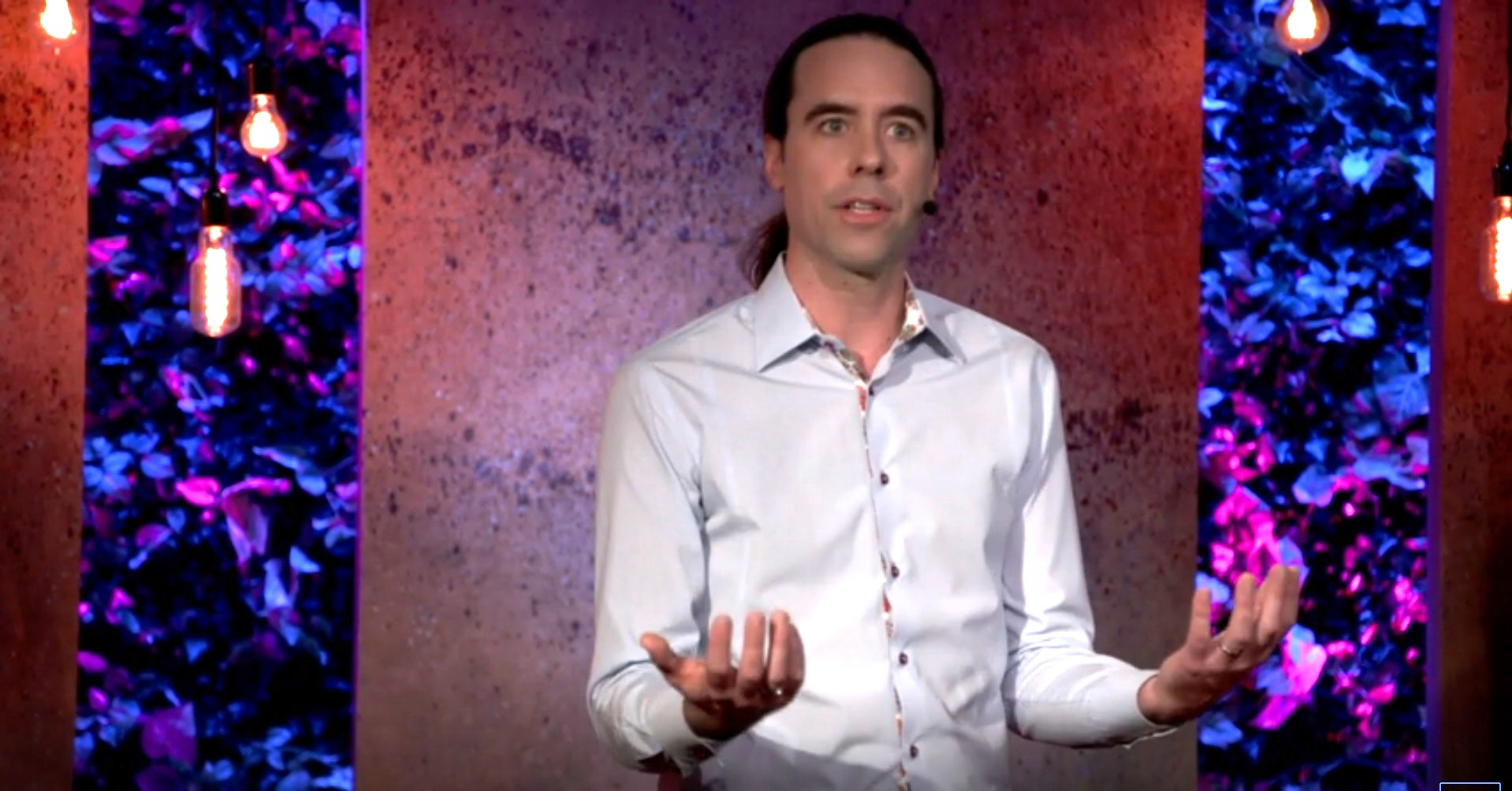 This change in the learning process has been such an obstacle to the residents’ skill-building that top students have had to push boundaries in order to gain the experience they need to perform surgery. They had to go out of their way to gain fluency with the robots if they stood a chance at getting sufficient experience in the operating room.

Beane likens this obsessive practice to video games, saying, “It’s a year’s long practice, as you start your residency you find every shred of digital practice you can do. The simulator is like playing a basic video game. You’re required to do that 4 hours a year in a training program, and the people who were very successful did it say 300 hours a year. They obsessively went and tried to get the high score.”

Extra rehearsal of skills and attempts to understand the technologies used in the operating room allow residents to be more engaged in the surgical procedure, an approach he coined as “shadow learning.” Residents who become accustomed to specific technologies will be able to get more time in surgery when the senior doctor recognizes their skill — which is not always the most suitable method.

“The people who get ahead are learning through methods that are viewed as inappropriate by the profession they’re trying to enter,” Beane explained.

Surgery was not the only place Beane saw this occurring, which calls for a survey of workflow in environments that are integrating intelligent machines.

“I looked for people who were trying to design these systems in a way where you get the expert to be more efficient by using this tool and it includes or mandates that trainees are involved, but I haven’t found anyone,” Beane said.

His TED Talk strives to shed light on this issue to people involved in technology integration so that they may be able to change the course of intelligent machines in the workforce. Involving trainees in the work they one day need to teach themselves is crucial to the future of these industries — and to the next generation of apprentices.

Technological innovation is taking jobs away from hard working americans who have no higher education and are left on the curbside to die. Its no surprise the US life expectancy has decreased annually for the past three years from massive amounts of suicide and drug overdoses. And no not the celebrity suicides but the middle aged male suicides – which are the large majority of all suicides committed. Soon enough the surgeons will be out of jobs too once its established that robots have a higher success rate than humans.