The Daily Nexus
News
SB Supervisors and Young Democrats Discuss Lack of Recreational Dispensaries
March 13, 2019 at 12:15 am by Cristian Loza 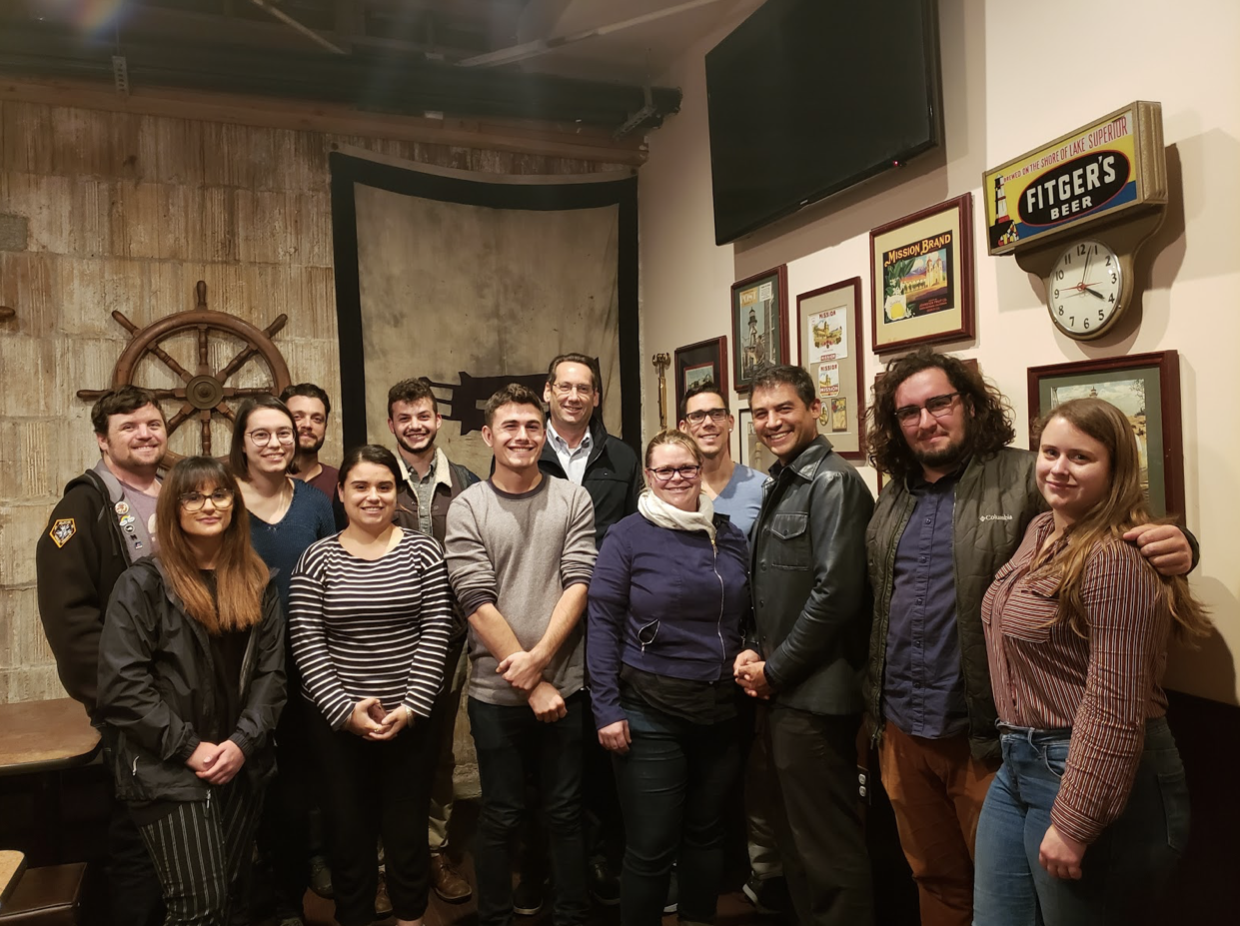 In late 2016, California voters passed Proposition 64, legalizing recreational marijuana use and cultivation for adults 21 and older. In January 2018, it became legal to both sell and tax the sales of marijuana.

“We hear loud and clear that folks in Isla Vista want a dispensary in Isla Vista, and that makes sense, you don’t want the purchasing power of Isla Vistans to be sent out of Isla Vista where none of the tax revenue or benefit will go to I.V.,” Williams said.

Williams went on to address how taxed marijuana proceeds would go toward hiring marijuana regulation employees, such as law enforcement and ad commissioners.

“After speaking to a consultant, they speculate we could make between 5 and 25 million dollars a year,” Williams said. “This taxed money is collected by Santa Barbara County  and would go back to funding the people and not the government itself.”

Prop 64 elicits specific guidelines that must be followed when establishing a retail dispensary. For example, dispensaries must be at least 600 feet from any school (K-12), daycare or youth center.

Williams speculated I.V. would receive a recreational dispensary, but the location must be precise due to youth centers like UCSB’s Children’s Center and I.V. Elementary School.

“We do have more plans for retail, we are just trying to figure out how that’s going to work,” Lavagnino said.

“People still have really strong feelings about it, it’s like navigating a public minefield,” Lavagnino said.

According to Ballotpedia, 57 percent of Californians voted yes to Prop 64 in 2016, which allowed recreational marijuana use for those over the age of 21.

“Legalizing marijuana is more ethical than buying it off the black market,” Williams said.

Federally, marijuana is still classified as a Schedule 1 drug, meaning it is addictive with no medical value. This places it in the same category as cocaine and methamphetamines.

“A regime which uplifts, reforms and permits the best of the operations and crushes the worst is what we want. The potential of hurting the cartel with legalization is something really powerful,” Williams said.

“It’s all about tracking and trace of custody, we want people to know where their marijuana will be coming from.”

He continued to discuss how a retail store is much safer than many of the commonly offered marijuana delivery services, because they can be regulated and tracked.

“There are some things that are really bad about marijuana. For example, it affects your level of motivation. But compared to other medications like opiates, there is no comparison,” Williams said.

As the drug becomes progressively more available, Williams and Lavagnino suspect that a lot of marijuana’s negative stigma will begin to fade.

I find it upsetting that people’s lives are so bad that they need to be high to enjoy them.

What makes you think people are getting high because their “lives are so bad that they need to be high to enjoy them.”?? Do you say the same to everyone you see that has a beer or cocktail in their hands? How about those eating ICE CREAM? After all, it’s full of bad stuff like sugar, salt, etc… And it’s not like it’s NEEDED to sustain life, right? Oh, and candy, TV, sleeping more than 6 hours, wearing skinny jeans (can cause nerve damage), exercising for the ‘high’, eating fast food, eating meat, playing games on smart phones and the… Read more »

You dopers certainly get worked up when someone challenges your precious weed.

I’m glad I stopped smoking weed when I was 19, because I was as bad as these fucks.