The Daily Nexus
Features & Essays
Is Ariana Grande Helping or Hurting the Queer Community?
March 7, 2019 at 2:19 pm by Adeline Barron-Merritt

From that epic kiss between Madonna and Britney Spears at the 2003 VMAs to Katy Perry’s 2008 hit “I Kissed a Girl,” straight artists have been using the taboo of same-sex relationships to cause a stir among audiences, and, unfortunately, we have not left this trend in the 2000s. Music artists have been “queerbaiting” for a while now, and the LGBTQ+ community is not happy.

Most recently, Ariana Grande is the artist who is a prime example of this dynamic: Her recent music video for “break up with your girlfriend, i’m bored” and her headlining of the Manchester Pride celebration this upcoming August have received plenty of criticism from the LGBTQ+ community. However, Grande is consistently open about her support and love for the queer community, so what’s the big deal here? What is queerbait, is Grande guilty of it and why are people mad about it?

In her music video for “break up with your girlfriend, i’m bored,” Grande flirts with another woman, and the two lean in for a kiss that is never realized, as right then, the video ends, and the imagery suggests that the singer wants the couple to break up so that she may be with the woman, not the man. This would be an adorable twist if Ariana was actually a member of the queer community, but presumably, she is not. Apparently, the video is meant to relay a message of self-love: The other woman was Ariana all along, and Ariana is celebrating herself. But this is never made clear in the video itself.

This ambiguity is a prime example of “queerbaiting” — people in the public eye hinting at same-sex relationships, either in their personal lives or in their work, without confirming their actual “queerness,” therefore attracting gay fans while avoiding the discrimination that these fans face everyday.

People are angry when straight musicians like Ariana Grande depict same-sex relationships and they are perceived as fun, flirty and harmless by vast audiences. In real life, queer teens are still being called slurs in school halls, trans people are assaulted for their identities and gay couples still worry about what will happen if they hold hands in public. Queerbait is straight artists utilizing the shock factor of gay relationships for attention, without providing any real representation or advocacy for LGBTQ+ fans. 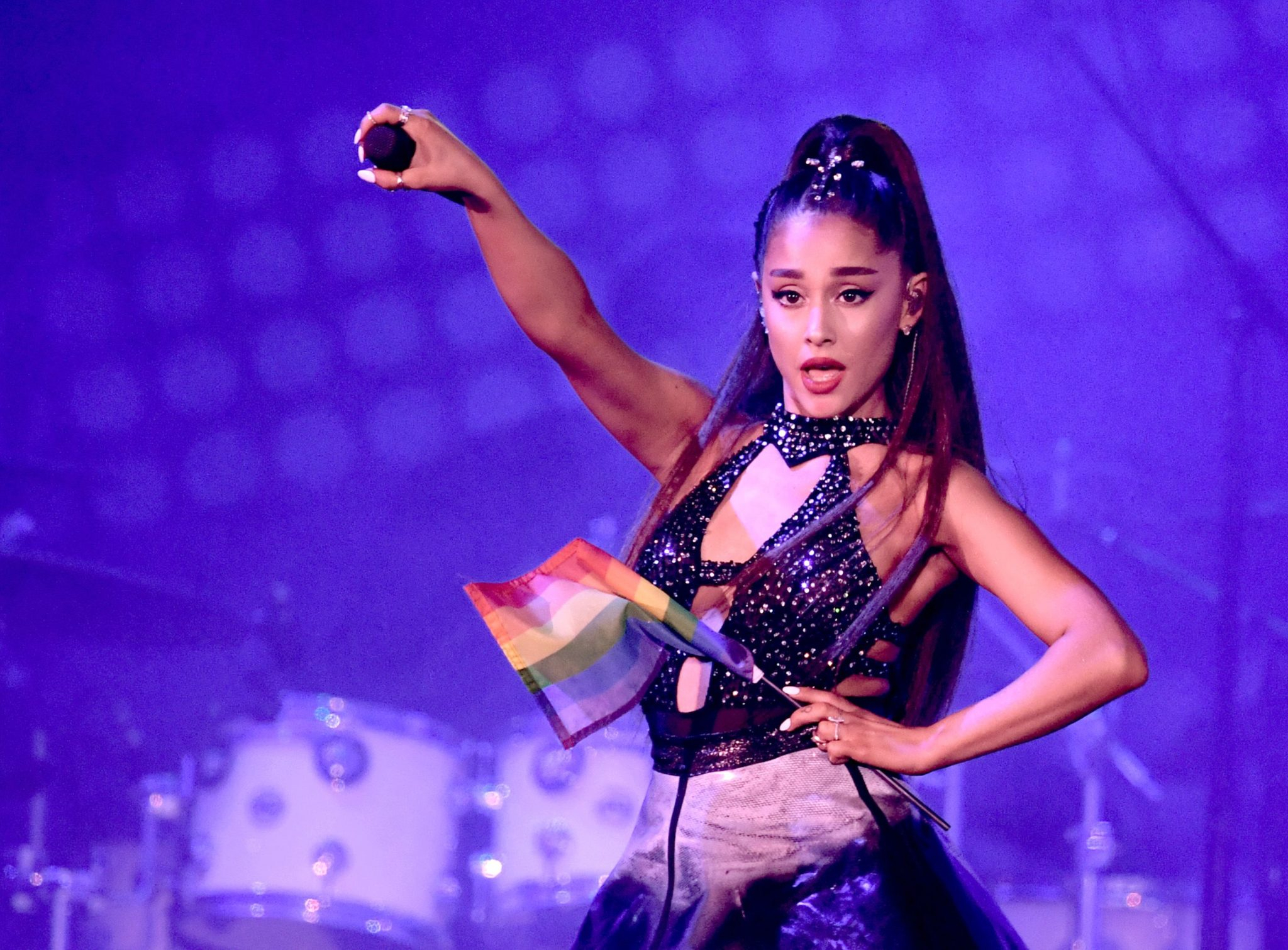 Grande will also be headlining the Manchester Pride festival this August. It is a sentimental moment, as she is returning to the city where the 2017 Manchester Arena bombing occured, and she will be representing a community that she obviously cares deeply for. However, regardless of her intentions, her name dominating a lineup meant to showcase queer talent, overshadowing the names of other performers, doubling ticket prices and attracting waves of fans — whether they are allies to the queer community or not — is extremely problematic. Pride festivals are meant to be safe spaces for LGBTQ+ people of all ages and backgrounds, but tickets will likely go to those who are willing to pay the highest prices to see their idols, not to people who desperately need a place to feel accepted.

LGBTQ+ love is not a circus feat, it is not something to be gawked at and it is certainly not something to be appropriated by those who will never face the struggles that come with actually being a member of the queer community. Grande and all other straight artists can certainly be allies, but they cannot claim to support their queer following while using same-sex attraction as a music video prop, or taking up performance space that should belong to queer artists.