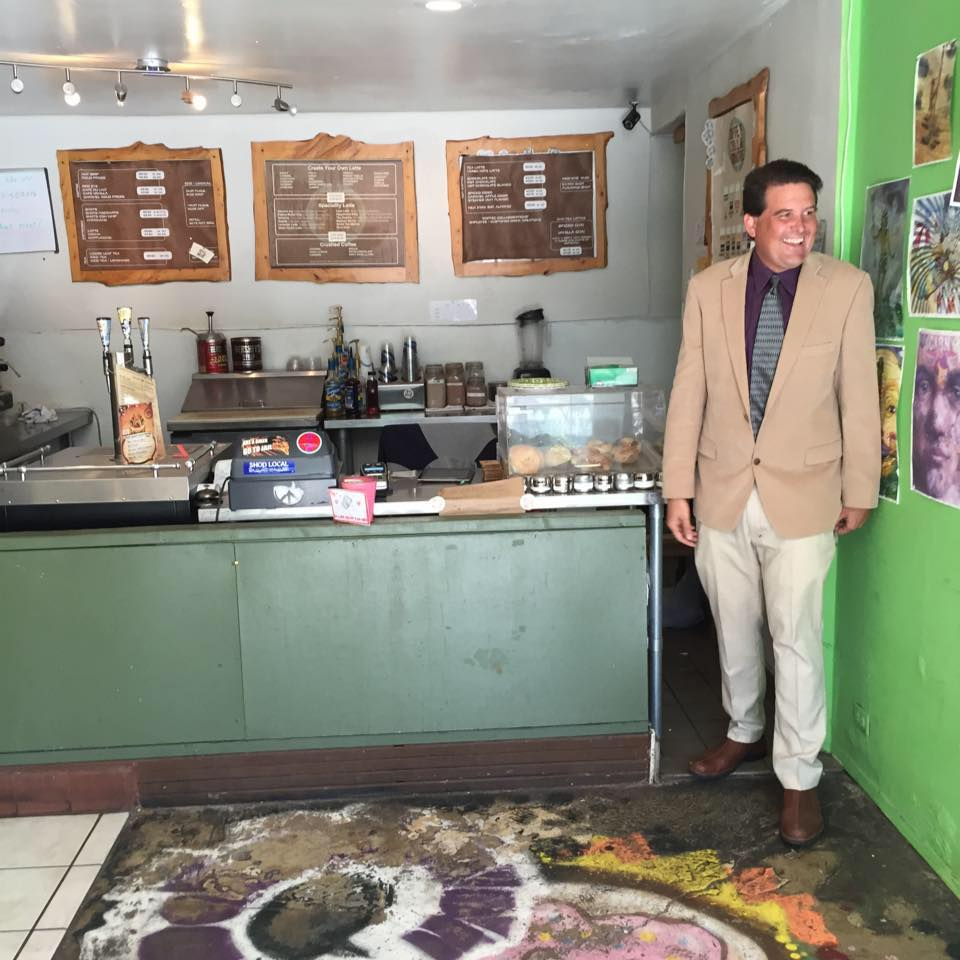 A cause of death is pending investigation, police spokesperson Kelly Hoover said.

The shop will be “closed until further notice,” according to a sign posted to the business’s door. In the past week, flowers have also been left by the door, along with a sign with “Love” by John Lennon lyrics on it and a message stating, “Goodbye Steve.” 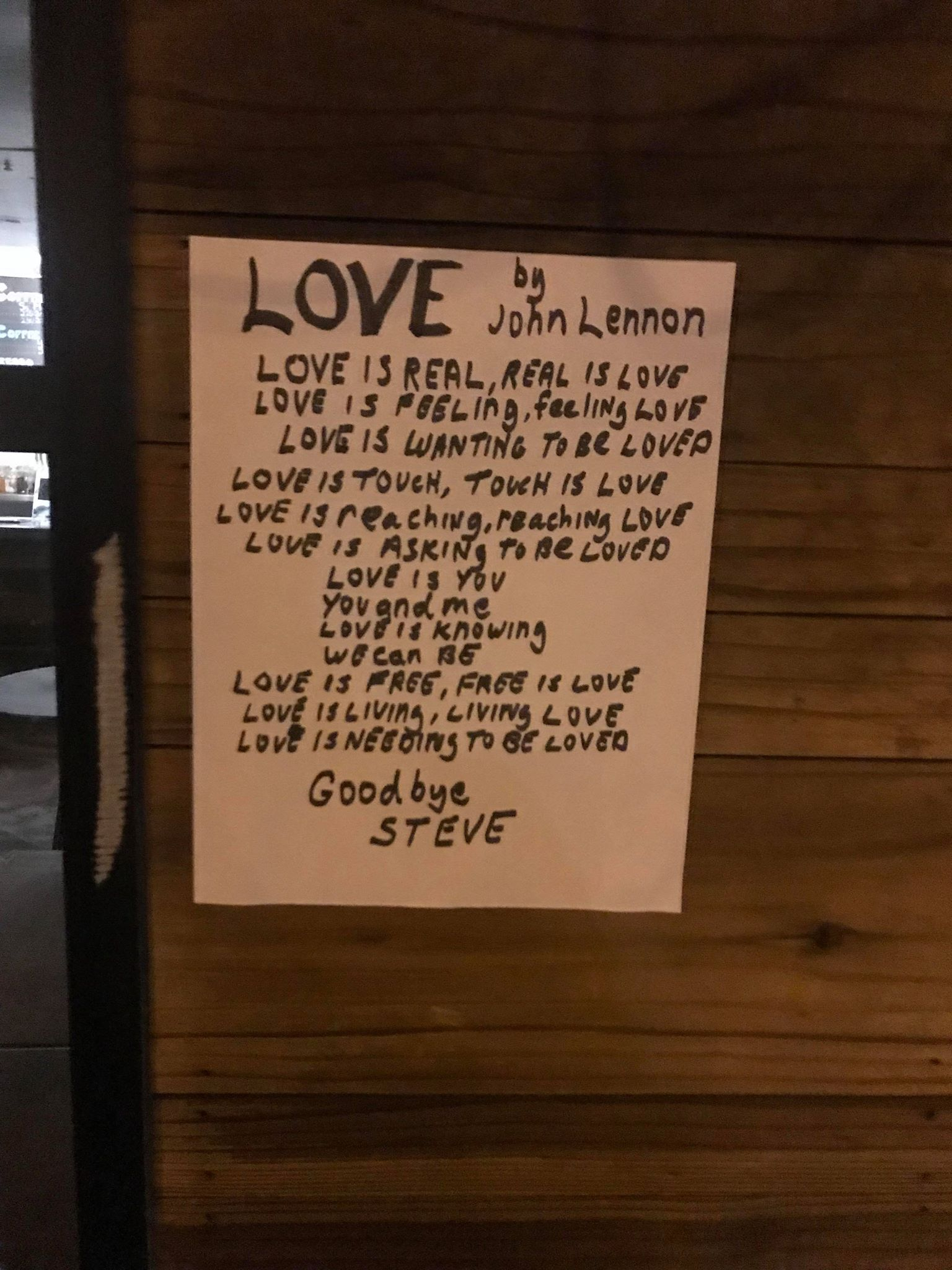 Coffee Collaborative, one of the three coffee shops in Isla Vista, opened in 2010 following the closure of Java Jones.

The shop is located on 6560 Pardall Rd. and is known for its open mic nights and its eclectic collection of murals, which have featured everything from a memorial for the 2014 I.V. shooting to Doctor TJ Eckleburg’s eyes from the novel The Great Gatsby.

I remember dropping in to bug my eventual longtime girlfriend during her shifts at Coffee Collab. I remember finding out I had been kicked out of my college band when I arrived at an open mic night and saw them playing–without me! I remember drinking Carlo Rossi on the patio and trying to suppress a laugh while my friends delivered their best bad poetry. I’m sure I’m not the only one for whom this small artistic space served as a constant backdrop for unique moments in time. This place never had the best pastries or coffee or WiFi, but it… Read more »

You were so loved Steve, what a beautiful incredible soul you were.

I miss you. We all miss you…Much Love to you…

Coffee Collab always had a certain magic to it. Thanks for cultivating it, Steve. Lots of wonderful wonderful memories were made inside those painted walls.

Knowledgeable man and a very strong scrabble player. He and his business will be missed.