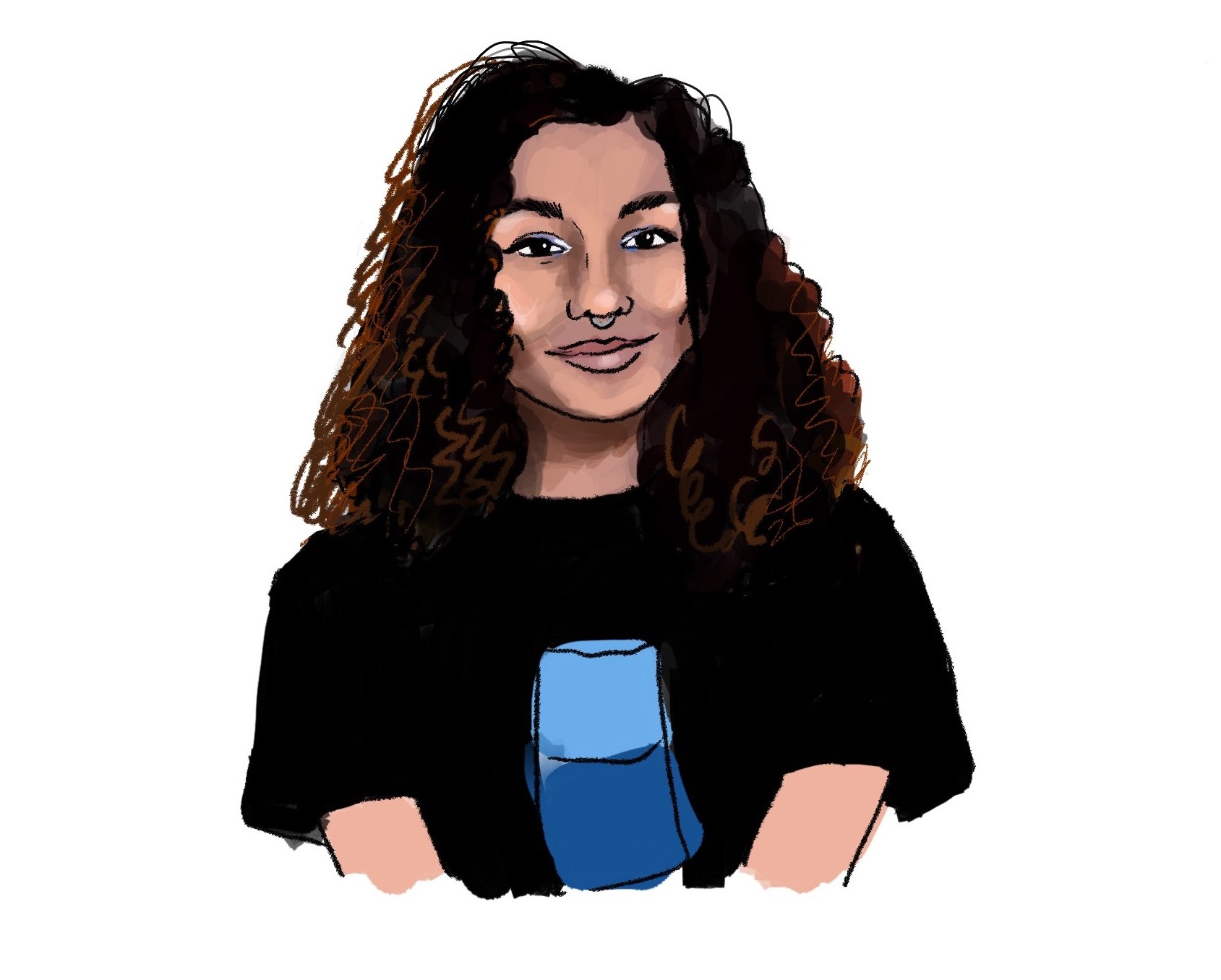 As an African-American student at UCSB, I have had a difficult time feeling at home after I moved to Isla Vista. I’ve had the typical college kid struggles when it comes to making friends, dating and the like, but my problem with establishing a home in I.V. and Santa Barbara in general has been a persisting issue. When I first came to UCSB, I knew that the number of African Americans on campus was probably going to be low. That didn’t bother me, at least not until I looked into it more and realized that the percentage of the Black student body that makes up undergrads at our school has been a steady four percent to five percent for years. You heard me: years.

There are times I feel uncomfortable in this space, and the memories of those times have trumped some of the better memories I have. When I got to college I was confronted with verbal and non-verbal expectations of how I need to show and embrace my Blackness. From both Black and non-Black communities, I was expected to fall into the niches they had established, and for a while I felt like I was failing to do so. My mother is white and my father is Black; being mixed race, I know that I have been graced with a sort of privilege, but for this same reason I have felt cast away by different campus communities. Anytime I try to explain this to people, I typically get strange looks or I’m immediately shut down by other students. It’s fine that they don’t agree with me, but I wish they heard me out. I am simultaneously too Black to be white and not Black enough to be considered a legitimate Black person.

I have been told that the way I dress and the ways I like to style my hair are doing disservices to the Black community because it appears as though I’m not embracing my Blackness enough. Are there levels to this? What makes me not “enough” to be me? I’m not even necessarily mad — these are legitimate questions I have because maybe I’ve just been living in my bubble and I don’t understand. I have been told I listen to “white people music” and “talk like a white person.” What hurts me so much about this is that there is no real way to defend myself because I have never thought of anything I do as inherently “white.”  Typically, I just apologize. Yes, you heard me: I apologize constantly for the way that I look and dress because I’m a people pleaser at heart, and nobody likes when people are mad at them. Especially the people they had initially hoped would accept them.

Non-Black students tend to say things on the other end of the spectrum. “You’re so white-washed, you’re not a real Black person.” Again, what? What does this mean? I don’t fall into your expectations of what Black is — which, might I add, are just being supported by prejudices — and thus I am not truly Black. My Blackness is not defined by the way I speak, my level of education, the profession I am striving for, the way I dress or the way I act. Please get over this idea that Black is equivalent to “urban” or “uneducated.” I am not “exotic,” and no, I don’t care if you’ve “never slept with a Black girl before.” If you keep saying that, I promise you, you never will. Stop setting up expectations for your interactions with Black people that are harmful and just outright ridiculous.

My Blackness is not defined by the way I speak, my level of education, the profession I am striving for, the way I dress or the way I act.

I have never even felt welcome shopping on State Street. Every time, I feel dangerously outnumbered. Sales associates will look me up and down with judging eyes before they decide to either approach me with hesitation or not at all. Walking on the street, I’m not met with smiles. I know this may sound crazy, but shopping downtown makes me so anxious that I rarely ever go alone. I never talk about politics or any kind of controversial topic in public because I am afraid of being met with hateful confrontation. I try very hard to be conscious of how I am presenting myself in public. I’m careful not to be too loud or angry when I am out because I don’t want to be someone’s excuse for reinforcing any negative stereotypes they have about Black people.

So, now that I’m midway through my third year here, I’ve just kind of accepted that Isla Vista, I’m sorry to say, will never be my home. It’s an adorable place, but the rejection I have felt from multiple campus communities has made me sink into myself and accept not defeat, but disappointment. I might have made myself sound hopeless, but rest assured, neither I.V. nor Santa Barbara will ever make me feel defeated. I am an educated, driven, kind, loving, half-Black woman who will never let the rejection of how I embrace who I am stop me. This may not be my home, but I will have one. I will make a space for myself, as I have tried to do here, and surround myself with people who don’t question my Blackness or accuse me of not being Black enough. I am enough.

Despite the marginalization I’ve faced here, I still want to thank all of the warm-hearted people who have embraced me for me. I am lucky to have rarely experienced outright hate on our campus. I am grateful for the kindness of many of the students and staff I have met during my time here. Thank you to those who have created a space for me here even if it doesn’t feel like home.

The percentage of African Americans attending public college in California is extremely low. UCSB’s numbers compare favorably to many of the CSU campuses where the percentages are around 3% and have declined in recent years. At least one campus institutional research office argues these numbers are due to the low value education has in the community. There has to be a solution or solutions to this.

This is definitely a valid experience and it’s not foreign either. Many Black students on campus, mixed or not, have this feeling of otherness becuase we are in an institution of higher education, a place that historically was not meant to provide for us and still hasn’t and if we have any ounce of competence it’s seen as an antithesis to “Blackness”. As a mixed woman( black and white), I’ve experienced exactly what your talking about but I think it’s decisive to claim that a few Black people who have given you an ignorant opinion about your identity is your… Read more »