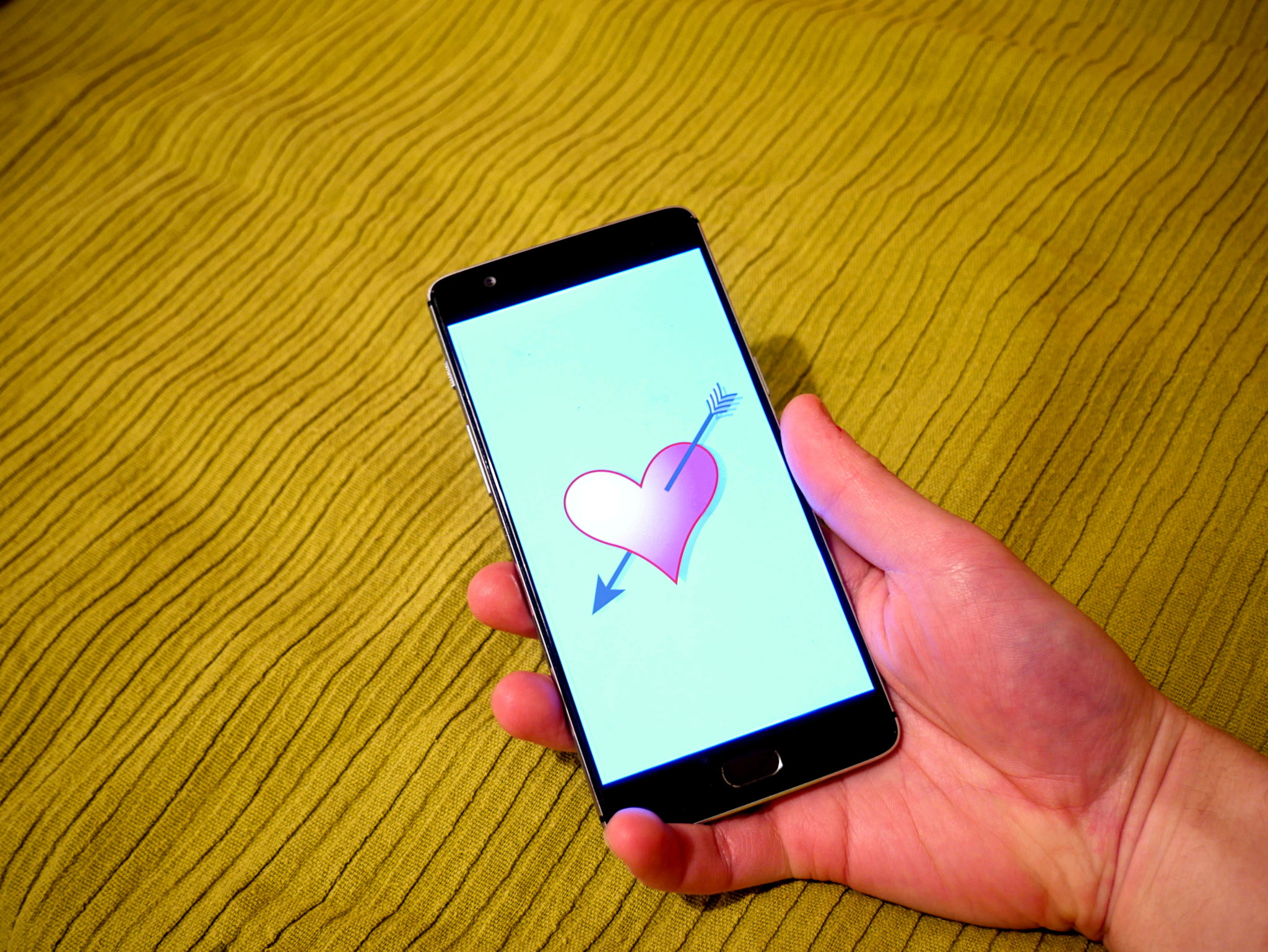 Even in the current age of prevalent online dating and dating app use, users tend to choose partners based on innate biological inclinations. Male users spend more time focusing on visual elements in their evaluation of potential partners, whereas women pay more attention to different attributes, including financial stability and education. / Courtesy of Wikimedia Commons

There are supposedly plenty of fish in the sea, but before four Harvard graduates formed OkCupid in 2004, never before had the sea seemed so vast, nuanced, and oddly isolating.

“Tonight,” says Christian Rudder, co-founder and head of OkCupid’s analytics department, “some 30,000 couples will have their first date because of OkCupid.” Of these 30,000, Rudder and his team estimate that 3,000 of them will embark on a long-term relationship, and 200 will be successfully married within the decade.

200 out of 30,000 — which makes out to be a .66 percent success rate — isn’t bad for a matchmaking service, an industry so notoriously rife with rejection, failure and heartache.

In the digital age, where potential matches are virtually infinite in quantity, it seems alien to consider the old conventions of dating. With the help of dating apps, a romantic connection can be forged across hundreds of miles within seconds. This is stark contrast from in 1932, the year a University of Pennsylvania survey indicated that nearly half of all couples married someone who lived within twenty blocks from them, concluding that geographical proximity was one of the main predictors of a long-lasting relationship. “It was easier in the olden days,” BBC’s Paul Kerley muses.

Or perhaps it’s Aziz Ansari, in his 2015 book Modern Romance, who words the struggle most succinctly: “Today’s generations are […] turning their 20s into a relentless hunt for more romantic options than previous generations could have ever imagined,” he writes. “You have a recipe for romance gone haywire.”

Both Kerley and Ansari make a fair point: Gone are the days of “The Boy Next Door,” or stumbling into the love of your life at a coffee shop. This era is a highly advanced, barren wasteland where massive amounts of data and probability science are needed to meet your next lover.

While the prospect of online dating is bleak, research has shown that its dystopian implication doesn’t deviate as far from our primitive instincts as we might think.

“Many evolutionary psychologists put [online dating trends] down to the power of innate biological drives,” Marcel Zentner, a psychology professor at the University of Innsbruck, said. From an evolutionary perspective, Zentner points out, natural selection primes men to seek out signs of fertility in female partners, the logic being that greater fertility leads to a greater chance of survival for his offspring.

On the flipside, the same is true for females, having what Zentner refers to as a “primeval urge” to seek wealthy men. Regardless of gender, our romantic preferences lie in the vein of wanting what’s best for our offspring.

With our underlying biological instincts working in the background, enter the magic of apps like Tinder, Bumble and, of course, OkCupid, all of which continue to grow in popularity. Different methods are formulated to match users to their potential partners, but in general, the premise to online dating is simple: Upload a picture of yourself, or multiple. Fill out OkCupid’s questionnaire. Depending on whether you like dogs, long walks on the beach or have a preference for cilantro, OkCupid’s algorithm aggregates a feed of potential partners, ordered by compatibility. For apps like Tinder or Bumble, the process is even easier and more intuitive, so much so that its user interface heeds no explanation: Left means you pass, right means you like. 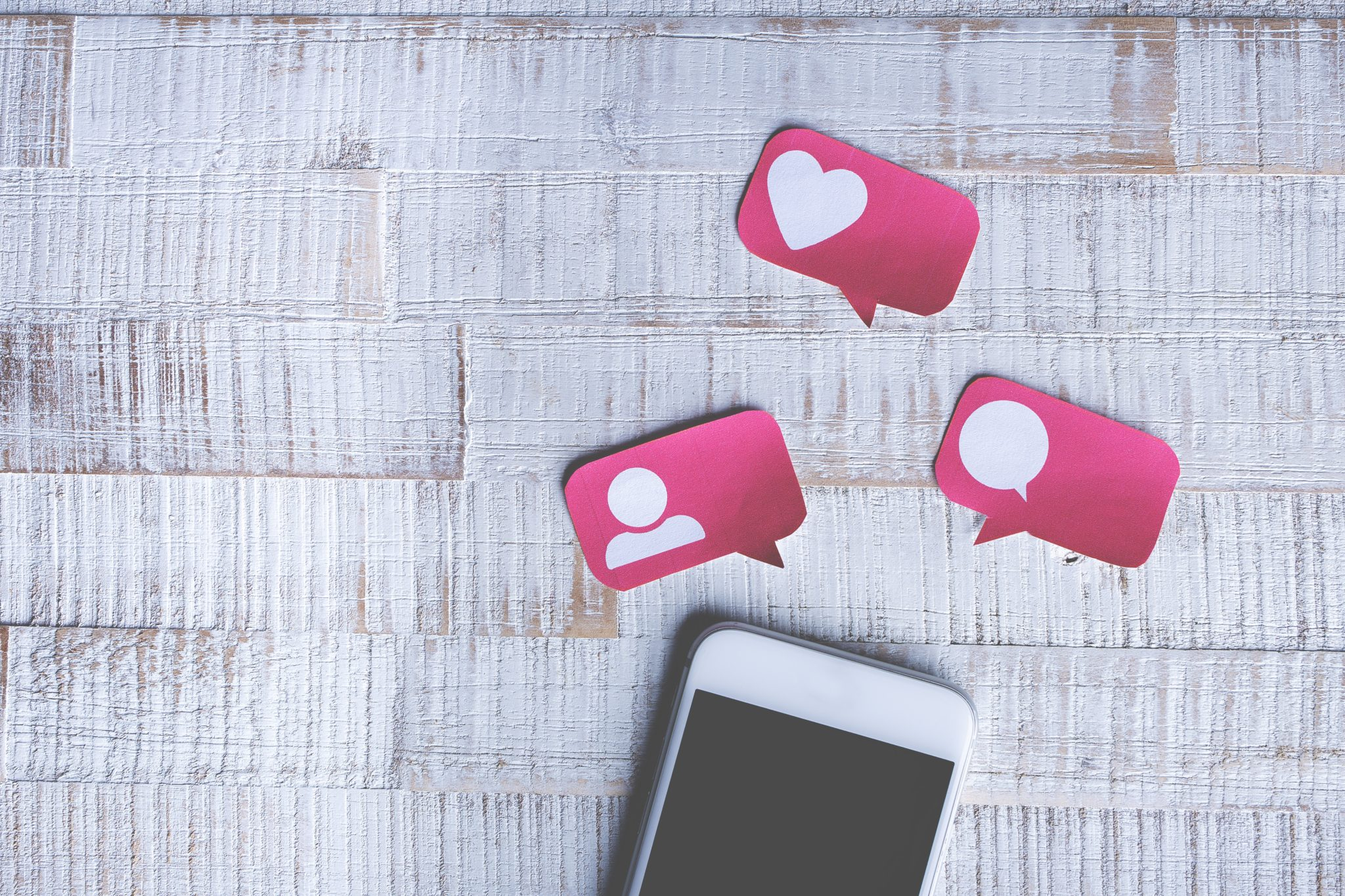 By no coincidence, these platforms reveal trends consistent with the evolutionary research that Zentner outlines. Men, as researchers know, are profoundly visual in their evaluation of female partners, explaining why male online daters spend on average 65 percent more time reviewing photos of his potential matches than his female counterparts. Women, on the other hand, spend 50 percent more time reviewing the profile information of a potential match, paying particular attention to aspects like education (Ivy League Tinder users are predictably in high demand) and career, two reliable indicators of income and financial security.

These biological preferences, it seems, are innate: “Evolution [has] selected and encoded it in our genes, forever,” Zentner emphasizes. It appears that, on a platform where both male and female users are allowed to critically examine and filter for certain qualities, are primitive mating instincts are not only at work, but at work more so than ever before.

Alicia Cast, UCSB’s own sociology professor and researcher, confirms this. “There still is a tendency for men to slightly emphasize physical attractiveness, whereas women are more likely to [prioritize] things like financial stability,” Cast says. She notes that “those stereotypical views [on love] are still out there,” and moreover, still at play when it comes to the forces that drive our attraction to one another.

Is it natural to browse through hundreds of potential love matches at the swipe of a finger?

Perhaps not, but research at the very least affirms that it is natural to judge and eliminate partners in online dating in the way we do. “I’m not sure if it’s that much different than meeting people through social networks,” Cast muses. We have, Cast says, and always have been “attracted to the things we’re attracted to.”

Her concern for online dating, however, echoes a reservation many users have upon making their accounts: “We have a sense of unlimited quantity when online dating.” Although users’ preferences may be evolutionarily based, the ubiquity of potential partners on dating apps has a way of influencing users to “always think that there may be something greener,” Cast says. “We may be really picky, and we can pick ourselves out of someone who’s really quite a good match for us.”

For any online dater, the thought is comforting, yet simultaneously perturbing: are we alone because there are too few or too many fish in the sea?

I’ll delete my Tinder if you delete yours.