Ten months since Associated Students President Brooke Kopel took office, one of the president’s long-term projects has come to reality with the introduction of the continuing projects coordinator position at Wednesday night’s Senate meeting. 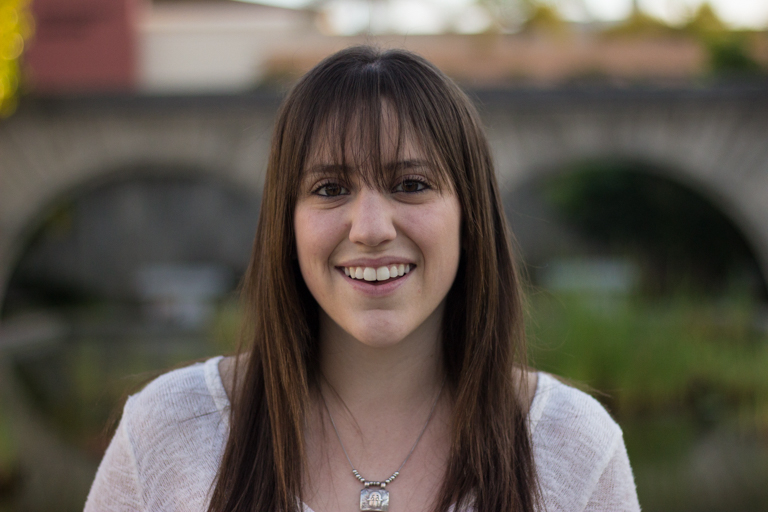 The creation of the position was one of Kopel’s main projects that she hoped to accomplish. Nexus file photo

The bill to create the position was introduced to the Senate by On-Campus Senator Zion Solomon and Off-Campus Senator Christian Ornelas. It passed unanimously during the meeting on Wednesday.

“There is a lack of concept continuity among incoming AS Presidents which can perpetuate a culture of unfinished projects that may waste AS resources,” the bill states, arguing that Associated Students (A.S.) Presidents can be “limited” in their abilities to finish projects due to their one-year terms.

The creation of the position was one of Kopel’s main projects that she hoped to accomplish during her term as A.S. President.

“Particularly with this office, and especially my projects, [these] are definitely more long-term projects,” Kopel said in an interview with the Nexus earlier last week.

“Having that position is really crucial in making sure that there’s no transition divide that would inhibit the projects from being carried through.”

The position must be filled by someone who will be at UC Santa Barbara for the entirety of the 2019-2020 school year and is also familiar with the type of projects that the Office of the President takes on.

The filling of the position is up to Kopel’s discretion, without prior approval from the Senate, the resolution states.

The position’s duties entail staying up to date on all of the president’s short-term and long term projects, meeting with the president once a week, meeting with A.S. Executive Director Marisela Marquez once a quarter, attending at least two Senate meetings per quarter, being in attendance and taking notes at all project-related meetings with the president, holding two office hours per week and serving at least four quarters over a span of two academic years.

Kopel said that ideally she would transition one of her fellows into fulfilling that position.

“Since all of my fellows are first-years, they will definitely be here next year and next Fall Quarter to transition or help the new president in any way that they can.”

In an interview with the Nexus held at the beginning of her term, Kopel said that being in A.S. for so long – first as a caseworker with the Office of the Student Advocate and then as a Letters and Science Senator for the 68th Senate – prompted her to create the position.

“There’s so many fantastic ideas that students in these leadership positions [come up with] but cannot accomplish in a year,” Kopel said.

“That’s shameful that you have something that would be so beneficial for this community, the campus community, and it’s literally just not accomplished because there’s bureaucratic issues.”

She admitted that the position may not fix the projects problem entirely, but believes that “attempting it would be a great start.”

I love Brooke she’s such a great pres

brooke is such a great president!

Literally anybody could have done this LOL what a “legacy” HAHAHAHA

I think that it is pathetic that the President of the university who ran on sexual assault did not comment on the fact that another one of the execs and someone working in Senate has title IX allegations. She does not represent students in any capacity and has done nothing but raise student fees by adding a new position without any tangible project for students.

This is the worst “project” I could think of for a President to do. Way to raise student fees by creating a position for projects that you haven’t even done more than halfway through the year.

she didn’t think of this. this has been a concept in AS for a while. also its literally the easiest thing to write a bill and stick it in legal code. not sure why this needed a whole story in the nexus. pathetic all around.