The Daily Nexus
News
From Idea to Impact: Grassroots Campaign Class To Plant Itself on Campus
January 24, 2019 at 12:03 am by Max Abrams 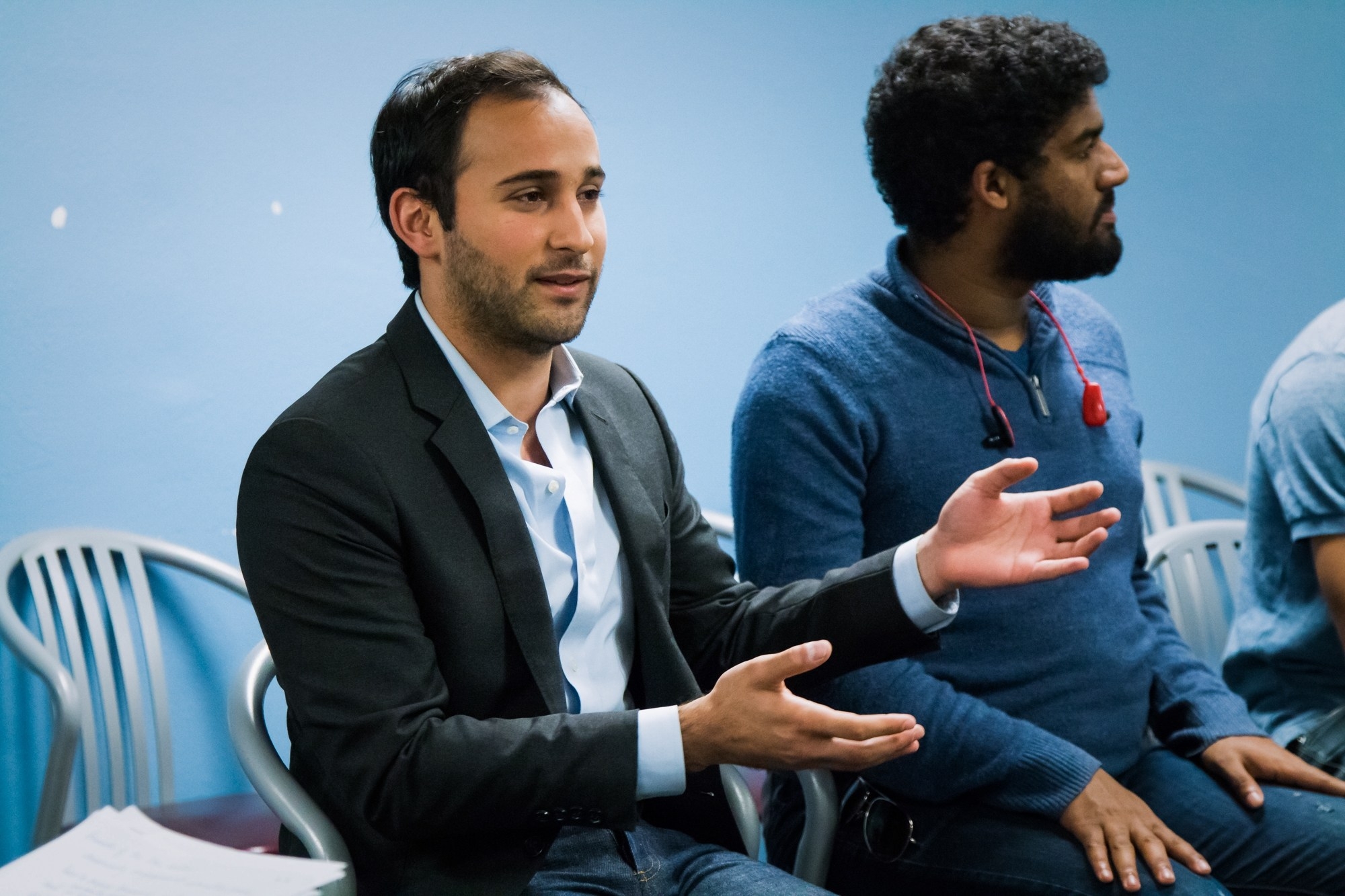 The course will be the first of its kind, focusing primarily on developing skills to create momentum and develop tangible action in a community. It will be offered only through the UCSB extension program.

Abboud, Isla Vista Community Services District (I.V. CSD) general manager and Santa Barbara City College trustee, designed the course. He will be teaching it this spring with the help of occasional guest speakers.

Abboud recently submitted a tentative syllabus for the class in the form of a proposal, which, if approved, will allow him to the class to run next quarter.

“I’m really looking forward to it because I know it is going to be hard this first time doing it, but it is a way for me to pass on what I’ve learned,” Abboud said in an interview with the Nexus.

This is not his first experience teaching a course at UCSB, Abboud said.

In Winter Quarter 2014, he taught a course called “Politics of the University of California” where students learned about the inner workings of the university and its role on a statewide platform.

On top of teaching at UCSB, Abboud also has experience in the area of grassroots campaigning, which he developed both in and out of school.

The director of UCSB’s Leadership and Advocacy Program, Patricia Fancher, initially approached Abboud to create a syllabus and teach a class on campaign design.

Although the course name implies campaigning, that is not necessarily what the class is about, Abboud said.

“When people use the word campaigning, they probably mean going out and getting votes, but that’s not what this class is for… The class is about how to build support for your idea and advance it.”

The class will take place over 10 weeks, during which students will work toward creating a campaign portfolio. The portfolio will include a plan to campaign either on campus or in I.V. “to enact some positive change” in their respective communities, according to the syllabus proposal.

Each week of the class will highlight a different component of the campaigning process – ranging from volunteer recruitment to branding and communications – in order add more tools to students’ campaigning belts, according to the syllabus.

The course is structured similarly to that of most courses at UCSB, but places a heavier emphasis on technical skills and less on theories, said Abboud.

“The class does have some theory in it, but a lot of it is going to be more practical skills based, like how to facilitate a meeting or how to do a power map. Hopefully people can take the things they learn in their theory classes and see how they relate to this.”

Although the class doesn’t begin until April, Abboud has high hopes along with some nerves.

“I’ve had some experience to make this less scary than it can be, but it definitely is an exciting opportunity.”

Max Abrams is a reporter for the Daily Nexus and can be reached at news@dailynexus.com.

I guess they will let anyone teach a class now!

A class taught by “prominent Isla Vista leader and UCSB alumnus” Jason Garshfield would be better.

With all seriousness, this is ridiculous. The school is literally teaching people to be left-wing activists. Oh, of course it won’t be explicitly partisan, but we all know what sort of activism this is intended to foster. It would be quite funny, though, if a few conservative students crashed the course and started using the tactics for a different purpose…

So now an unpublished and undistinguished BA is teaching a course at what is supposed to be a prominent university. Are UCSB’s existing faculty so incapable that the door is open for the likes of Abboud? There are no professors, no MA’s, no Ph.D. candidates available to teach? Why bother with a political science department at UCSB when you can have a luminary like Abboud teach courses for UC credit? This a desperate attempt to attract student interest in the CSD. Assuming it goes forward (it had better not) as an official course one can foresee consequences for whatever department… Read more »

I have a Master of Technology Management from UCSB. This isn’t an academic department class, its a class in extension. Politics of the UC was a poli sci class, 106MM in W2014. Its unhealthy to spend this much personal energy being this frustrated with someone you don’t know.

Oh, so you taught a political science course for UC credit as an undergraduate? really now? not sure what they are smoking in that department. A 9-month “Master of Technology Management” has absolutely nothing to do with “grassroots campaign design” and whoever is funding this out of the Writing Program needs their budget reviewed.