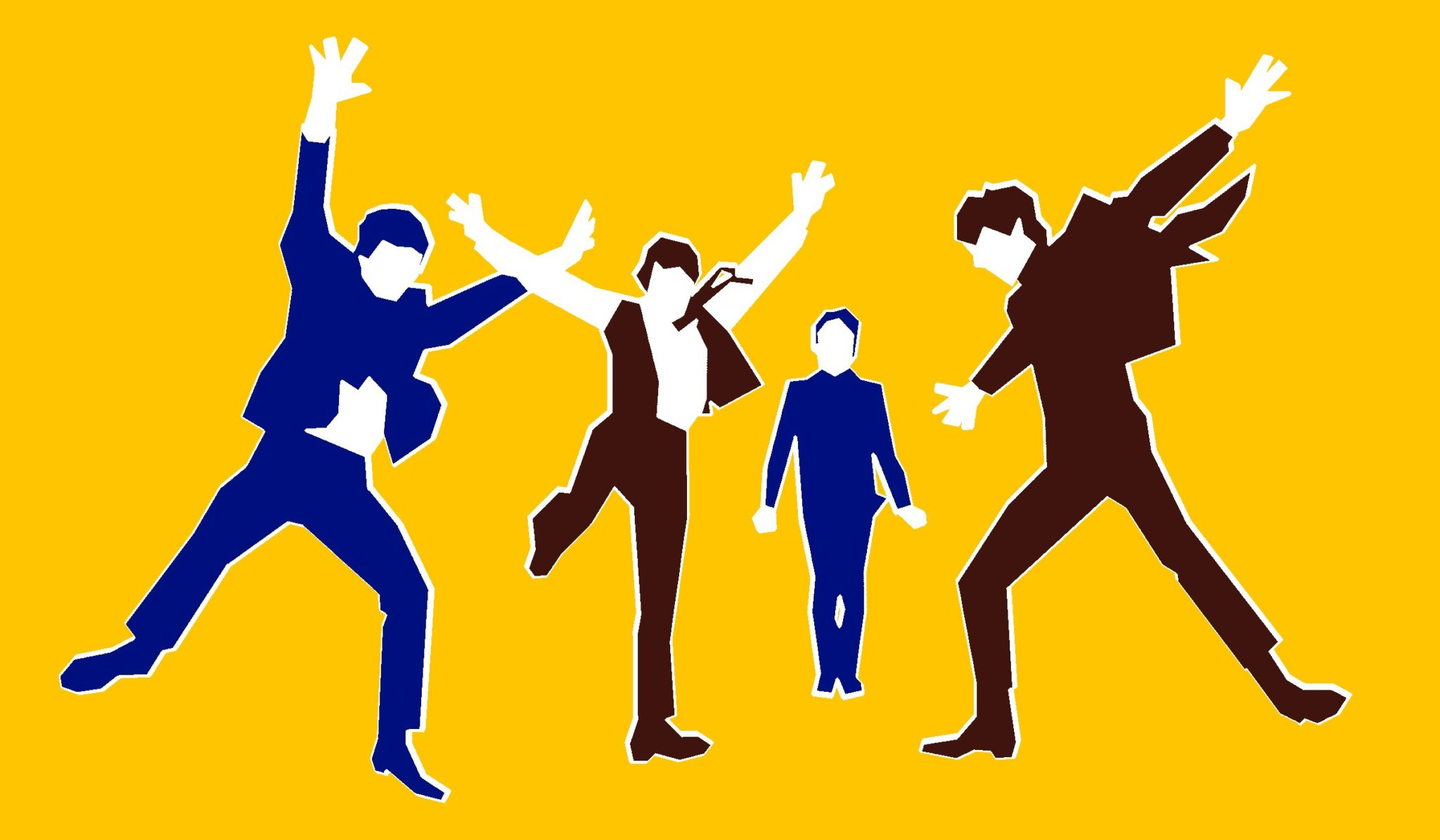 Although The Beatles may be regarded as gems of the past, UCSB’s own Pollock Theater has recently opened up its stage for the talents of John, Paul, George and Ringo to shine once more. In this new “Beatles Revolutions” film series curated by the Carsey-Wolf Center, “A Hard Day’s Night” kicked things off last Thursday with a free screening for students and community members, followed by a Q&A session with journalist Ivor Davis.

Known for their “Script to Screen” series, this year the Carsey-Wolf Center introduces “Beatles Revolutions.” This winter film series is dedicated to showcasing the lives of those four iconic Liverpool musicians who changed music forever. Examining the various ways The Beatles inspired revolutions not only in music but also in politics and culture, the series includes several different film styles revolving around these topics. With free screenings of the documentaries, animation films, live performances and adaptation films, Pollock is now offering music fans and film buffs alike a wide scope of the true effect The Beatles had on the world.

Most recently, Pollock showed “A Hard Day’s Night,” and Beatles fans of all ages made an appearance to the sold-out screening. While I had been to the Pollock several times prior to this, I had never actually gone to an event there that sold out every ticket. And, after viewing this film, it’s easy to understand why it did.

Although the film came out in 1964 at the beginning of The Beatles’ vast career, it accurately captures the wave of Beatlemania that was to come. Director Richard Lester uses an interesting filming style that works to both document the group’s antics as well as follow a very loose yet fun plotline. Lester’s style is described by the Carsey-Wolf Center as a “black-and white, semi-documentary style with a cartoonish energy that celebrates the Beatles at work and at play.”

“A Hard Day’s Night” differs from a lot of movies I’ve seen, as it sticks to no formal film rules and often dances on the fringe of a fictitious and realistic plot. The whole film is centered around the band traveling to appear on television for a live performance, only to face several obstacles along the way and sing their own songs while they’re at it.

As The Beatles are musicians before actors, the decision to use the film and band’s popularity to further showcase their music was quite an obvious one. While normally musical scenes in movies can be used to push a story forward or serve as a transition, “A Hard Day’s Night” uses the tracks of the album that have the same name as the film primarily to imbue them with some sort of exposure. Cynically, one can view this film as merely a giant advertisement for the band’s latest album release at the time; however, The Beatles fan in me refuses to do so.

Filled with witty jokes, thick British accents and classic Beatles tunes like “Can’t Buy Me Love,” “And I Love Her” and, of course, “A Hard Day’s Night,” this film gave its Pollock Theater audience a show to remember.

In addition to this screening of “A Hard Day’s Night,” Pollock Theater will be showing several other Beatles-related flicks throughout the course of the 2019 Winter Quarter. Next up is the 1970 film “Let It Be,” which is also known as the last original release from The Beatles and will be playing Jan. 24 at 7 p.m. This film documents the group’s process of recording the songs for their final album and includes footage of their last live public performance on the rooftop of Apple Corps in London.

For more Beatlemania, visit the Pollock on Feb. 12 for “I Wanna Hold Your Hand,” Feb. 27 for “Across the Universe” and, finally, March 2 for “Yellow Submarine.”