This year, for my 20th birthday, I spent the majority of the day alone, on a 10-hour flight to London. Although I had been eagerly awaiting the adventure since I sent in my application to study abroad, I have to admit that spending my birthday without my friends and family hit harder than I thought it would. As someone with minimal international travel experience, navigating major airports and traveling out of the country solo equated to a great deal of confusion, stress and, at times, tears — sometimes all three at once! However, two layovers and a panicked moment of thinking I’d lost my carry-on in Switzerland later, I had arrived at my final destination: a small island in the Mediterranean Sea.

If you’ve never heard of the country of Cyprus before, don’t worry — I hadn’t either. Last fall, as I looked through the different study abroad programs available, my decision-making process could be summarized as follows: What is Cyprus? Is this… a country? It’s on the EAP website, so it has to be a country. Probably. Where is it? Oh, Google says it’s an island in the Mediterranean Sea. Sweet, I’m going.

In response to hearing of my study abroad destination for the upcoming fall, most family and friends replied with either, “Cyprus? Where is that?” or “Cypress? Like… the tree?”

As unexpected as this country was for my choice to study abroad, two months into my semester, I can firmly say it was, undoubtedly, the right choice. From the moment I arrived in Larnaca and realized that this is happening. I’m studying in a different country for a semester, excitement and optimism for the adventure I’d been hoping for replaced my initial birthday blues and airport uncertainties.

So, what exactly makes this island in the sun so special? Let me count the ways! 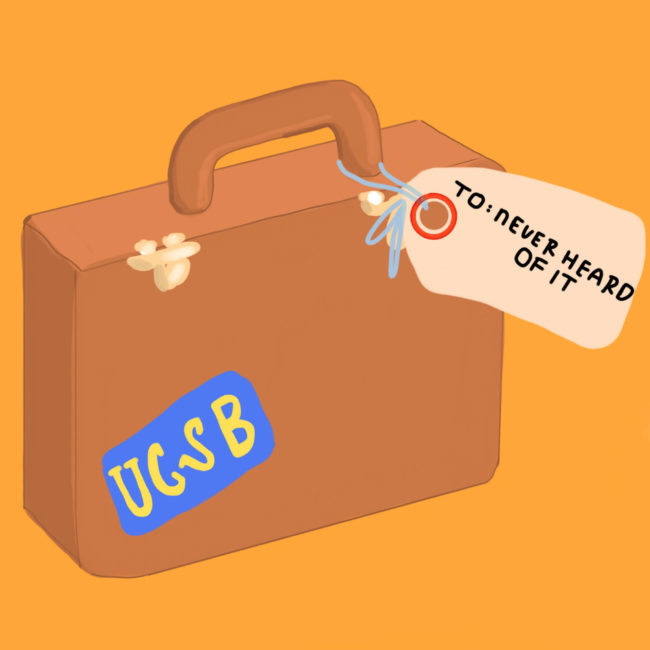 First of all, for such a small island, Cyprus has a lot to offer. To put it into perspective, Cyprus is approximately 9,251 square kilometers with a population of about 1 million people, while the United States is approximately 9,833,517 square kilometers with about 323 million more people. However, despite its small size, the country has managed to fill itself with a wide variety of impressive sites and excursions. From exploring the sea caves and cliff jumping at Cape Greco in Ayia Napa to hiking in the Troodos Mountains and seeing small patches of snow, I’ve only just begun to describe the range of activities that can be found on the island. When you have a moment, feel free to Google “Blue Lagoon” in Cyprus. Yes, that’s real. And yes, it’s even more stunning in person.

However, Cyprus is more than just a pretty place. Located at the maritime crossroad of three continents (Europe, Asia and Africa), the small island has a robust history spanning 10,000 years. Throughout its existence, Greeks, Romans, Byzantines, Lusignans, Genoese, Venetians, Ottomans, Britons and Turks have all sought to take the island for themselves. Currently, Cyprus remains divided with the northern third run by a Turkish Cypriot government and the southern two-thirds run by the internationally-recognized Greek Cypriot government. In order to visit Northern Cyprus, I had to cross a border with my passport.

Still, more surprising than the realization that I had moved to a divided country was how quickly this little country became home for me. Despite not speaking a word of Greek, or even knowing substantial information about the country upon arrival, the culture shock I’d anticipated was pretty much nonexistent. Honestly, I kind of relate to the Cypriots’ horrendous parking skills. When I think about the fact that the biggest obstacle I’ve faced so far has been trying to explain what tofu was to the employees at the grocery store, I become aware of just how lucky I am to have stumbled upon this island. Sometimes, I can’t believe that two months have passed by already. I really don’t want to think about how I’ll have to leave my new home in just one month.

More surprising than the realization that I had moved to a divided country was how quickly this little country became home for me.

Regardless of where you decide to study abroad (if you have the opportunity to do it, do it), finding your new family will undoubtedly be the best part. There are truly no other people I would rather sprint through both the Frankfurt train station and airport with in order to make our flight or sit through a cold and drizzly six-hour ferry ride from Athens to Naxos with. If you somehow have the fortune to find the right group of people to create a family dinner rotation, to be your travel buddies, to be the reason why a foreign country can somehow be called home, then you’ll understand why I hold this small island so close to my heart. There’s a reason why they say that home isn’t a place, it’s a person — or, in this case, ten people.

Even though some loved ones still send me messages asking, “How is Cypress?” the country’s anonymity only adds to its charm. I’ll miss everything this underrated country has to offer: from the spinach and feta cheese pies to the sweet dog I pass by every day on my way to campus to the memories that will truly last a lifetime. My biggest takeaway from studying abroad is that with an open mind and an open heart, anywhere in the world can become home.