The UC Santa Barbara CalFresh Team announced this past Thursday that Supplemental Nutrition Assistance Program benefits will be distributed early for the month of February, just one of the effects the record-breaking government shutdown has had on the U.S. Department of Agriculture. 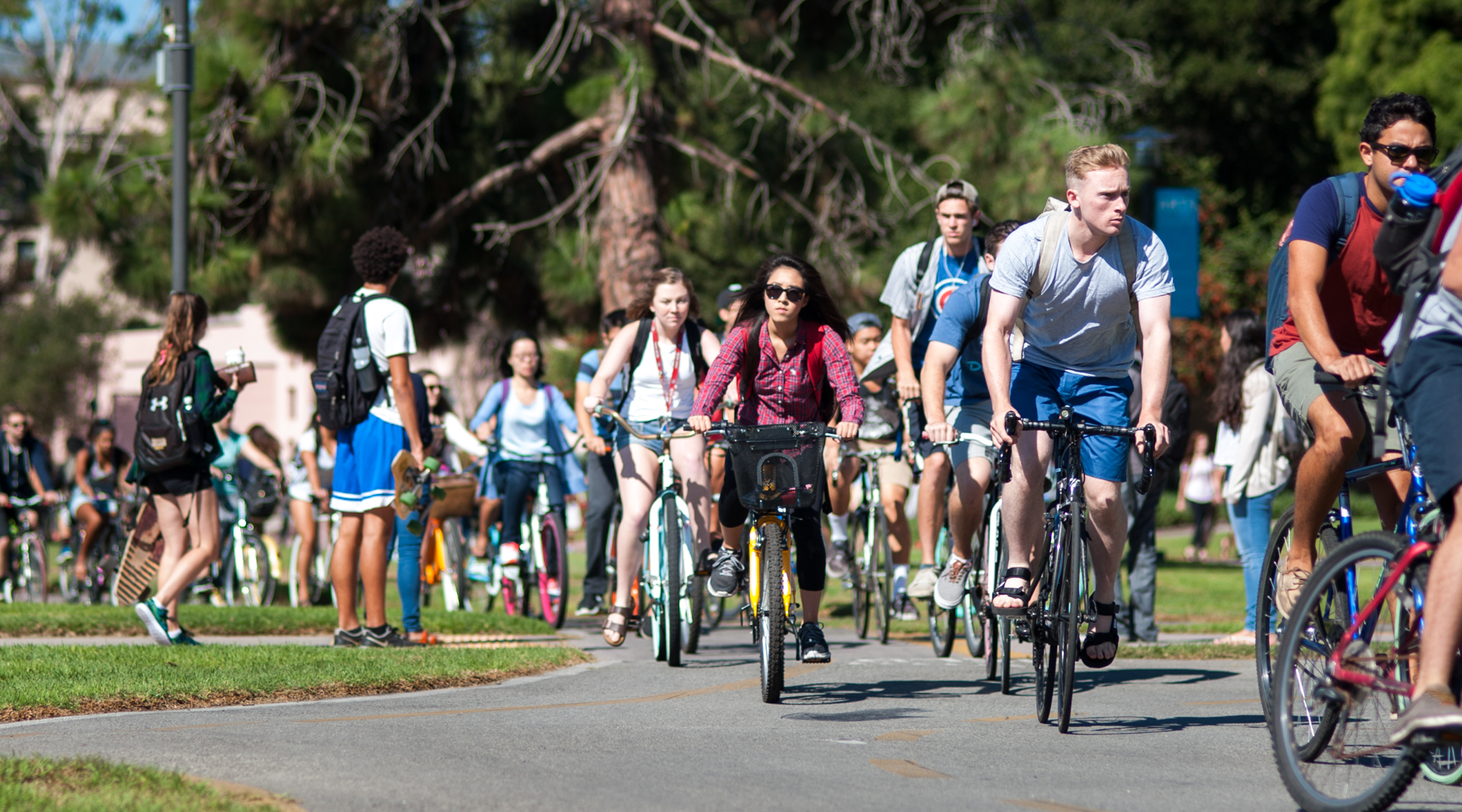 UCSB CalFresh distributed the news of the effects through an email sent out to all UCSB students. In the email, the team explained that the lack of appropriations caused by the government shutdown means the U.S. Department of Agriculture (USDA) would have to create an alternate plan to provide benefits to low-income participants.

USDA’s Continuing Resolution, which allotted funding the USDA and its nutrition programs, expired on Dec. 21 and provided funding through the month of January.

To provide benefits during February, the USDA will rely on a provision of the resolution that allows the Supplemental Nutrition Assistance Program (S.N.A.P.) and other similar programs to “incur obligations for program operations within 30 days of the CR’s expiration,” according to the USDA website.

Other programs affected by the government shutdown include the Special Supplemental Nutrition Program for Women, Infants and Children, child nutrition programs and more.

Those already enrolled in the CalFresh program at UCSB are set to receive their February allotments sometime in mid to late January, according to the email. Participants are expected to budget accordingly so that their funds will endure through the month of February.

The UCSB CalFresh Team also outlined a short list of important reminders for students already enrolled in or intending to enroll in the CalFresh program.

The email urged participants intending to recertify to get their paperwork turned in as soon as possible so that they’ll be able to receive their early allotments for the month of February. If they turned in their re-certifying paperwork after Jan. 16, they’ll receive their February funds between Feb. 1 and Feb. 10 if “contingency funds are still available.”

New clients who apply or are deemed eligible after Jan. 20 will receive their CalFresh allotment in February, provided funds are still available, the email stated.

The email also urged students interested in applying for CalFresh to still visit an advocate or attend the CalFresh Enrollment Party in the MultiCultural Center on Jan. 23 from 5 p.m. to 7 p.m.

Other UCSB programs targeting food insecurity as well as on-campus nutrition will still be up and running, some of which include food pantries, the Financial Crisis Response Team, short term loans paid through BARC and other grants and loans detailed on the Food Security and CalFresh Advocates website.

It’s unclear at this time what will happen to the CalFresh program come March.

Isabell Liu is a reporter for the Daily Nexus and can be reached at news@dailynexus.com.