The Daily Nexus
News
Senate Shows Support of Voting Rights for Non-Citizens in I.V.
January 17, 2019 at 12:15 am by Katherine Swartz 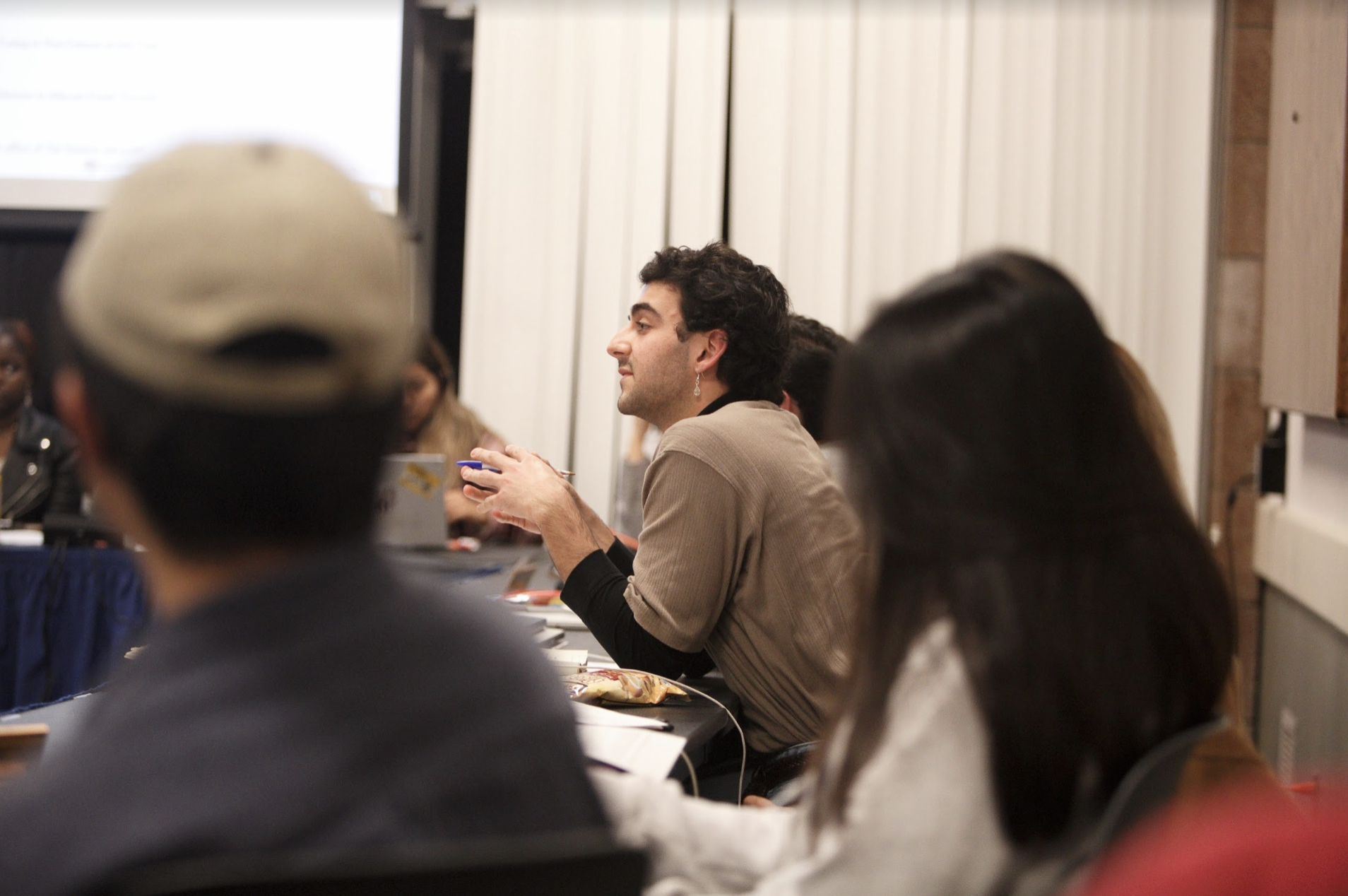 Perez emphasized during the meeting that the extension of voting rights, if done, would only be for local governments into which Isla Vista residents pay taxes.

“They would only be voting on Isla Vista measures, not president, not governor, not any national or state issues. Students live in I.V. for four to five years; they deserve to have their voices heard,” Perez said.

The Senate will only support these efforts if residents’ personal information and voting data will not be accessible to third parties such as Immigration and Customs Enforcement Agency (I.C.E.), and if any movements to extend voting rights to non-citizens does not negatively impact UCSB students.

Residents of I.V. pay property taxes which fund local agencies including the Isla Vista Recreation and Park District (IVRPD), the Isla Vista Community Services District (I.V. CSD) and local school districts, but only citizens can elect board members to these organizations.

The issue of voting rights for non-citizens is personal for Cornejo.

“As students and residents here we pay taxes … For some, you do have a vote on who you elect, for others, myself for instance, I do not,” Cornejo told the Senate during Wednesday’s meeting.

Measure R was cited as a reason for passing the resolution. Because non-citizens could not vote for this measure, which raised taxes for I.V. residents, “many students and UCSB community members [are] disenfranchised regarding their tax dollars,” according to the resolution.

Currently, there are no resolutions to extend voting rights to non-citizens in I.V., and the path to extend non-citizens the right to vote is more complex than other cities because I.V. is unincorporated territory.

As of 7 p.m. on Wednesday, I.V. CSD President Spencer Brandt said he was not aware of the resolution and said he would have to consult I.V. CSD’s legal counsel before he could give a firm answer about what governing body would have the power to grant non-citizens local voting rights.

“But in general, I support allowing undocumented people to vote in local elections. If you live here and pay taxes here, you should be able to participate in local decision making,” Brandt added in a statement to the Nexus.

Katherine Swartz is a staff writer at the Daily Nexus and can be reached at news@dailynexus.com.

Madness. We need to start by attempting to instill reason in (many) students’ minds.

If one is allowed to vote on issues despite being a non-citizen (via on-record criteria as expressed through current law) then why have a country at all. The hell with the stupid wall. Let’s have everyone able to cast votes on conditions that they deem important regardless of their status as voting members of the community in which they reside.

And they wonder why I laugh every time UCSB calls me to ask for a donation.