Kaplan recently vacated its approximately $4,420-a-month space in the University Center, leaving the spot up for grabs beginning Jan. 1, 2019. 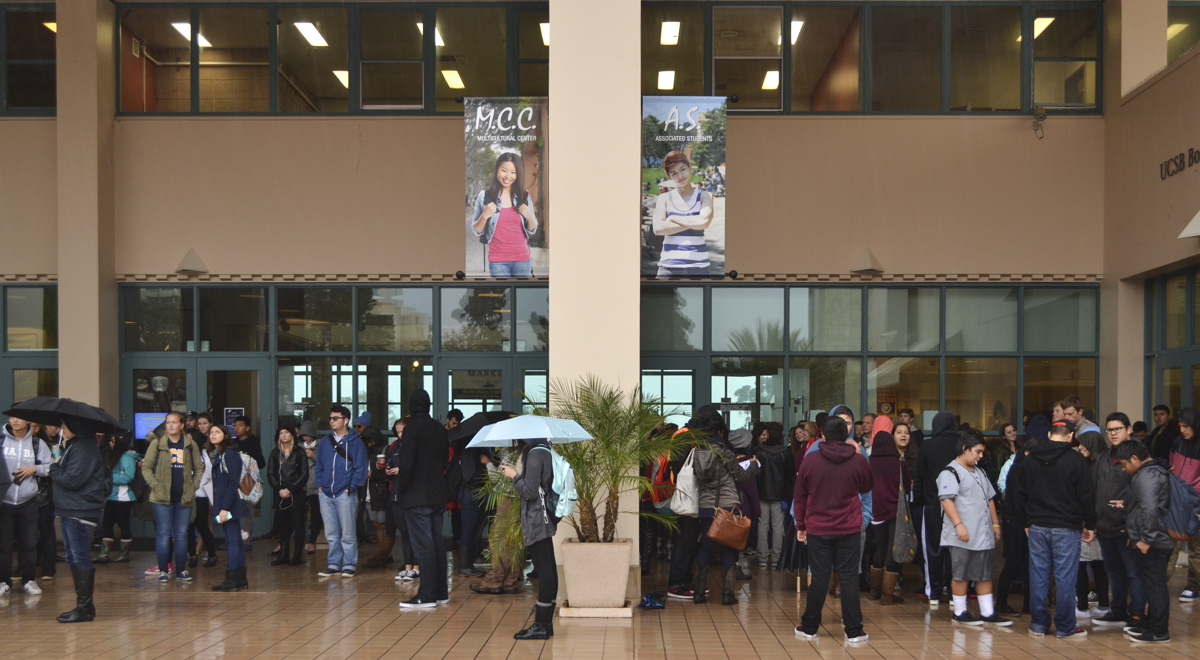 A spot in the UCen has opened up following Kapan’s decision not to renew its contract. Nexus file photo

The company’s lease officially ended Oct. 31, although they decided in September not to renew it, University Center (UCen) and Events Center Administration Director Gary Lawrence said.

Kaplan did not provide a reason as to why they decided not to renew the lease.

The University of California Police Department (UCPD) is the only party to have inquired about the space so far, but Lawrence says the inquiry is informal and the UCen Governance Board will undertake a formal process to fill the space.

Lawrence estimates the process won’t begin until Winter Quarter 2019. The UCen Governance Board will hear presentations from various businesses and ultimately vote on which one to rent to.

The board will put together a Request for Proposal (RFP), in which they will “choose a specific type of business that [they] want to go after” or leave options more open-ended, Lawrence said.

The space is unusual in that it does not have a kitchen and instead has a classroom. Before Kaplan occupied it, the space was filled by various travel agencies.

“It’s a very weird space,” Rose Ettleson, undergraduate representative on the board, said. “I can’t even think off the top of my head who to occupy that space.”

Ettleson, a fourth-year environmental studies and film and media studies double major, expressed concerns about the possibility of UCPD filling the space.

“As undergraduate students on this campus, police presence is something that is not always welcomed,” she said, noting that the UCPD inquiry was still in the “very beginning stages.”

“Obviously I don’t want there to be just one option unless it really seems like a good option.”

UCPD Chief of Police Dustin Olson said in an email that if they were to secure the space, it would primarily be used for “community policing and [a] Community Service Officer (CSO) station.”

Currently, UCPD’s station is a 20-minute walk from the center of campus.

“This space could enable the UC Police Department and its members to more effectively and routinely interact with the campus community in non-enforcement contacts.”

Olson said the appeal of the space is its central location on campus and its proximity to other campus organizations and entities.

While UCPD has not submitted a formal proposal, Olson listed the task as a priority for 2019, along with identifying a source of funding if UCPD is chosen.

The space does not have a fixed rent, Lawrence said, although Kaplan paid approximately $8.50 per square foot.

For now, the campus bookstore will use the space at the beginning of Winter Quarter for the book reservation program that they typically hold in the lobby.

Lawrence hopes the board can find an entity to fill the space as soon as possible.

“We just would like to find somebody who’s willing to pay the most rent possible,” he joked.