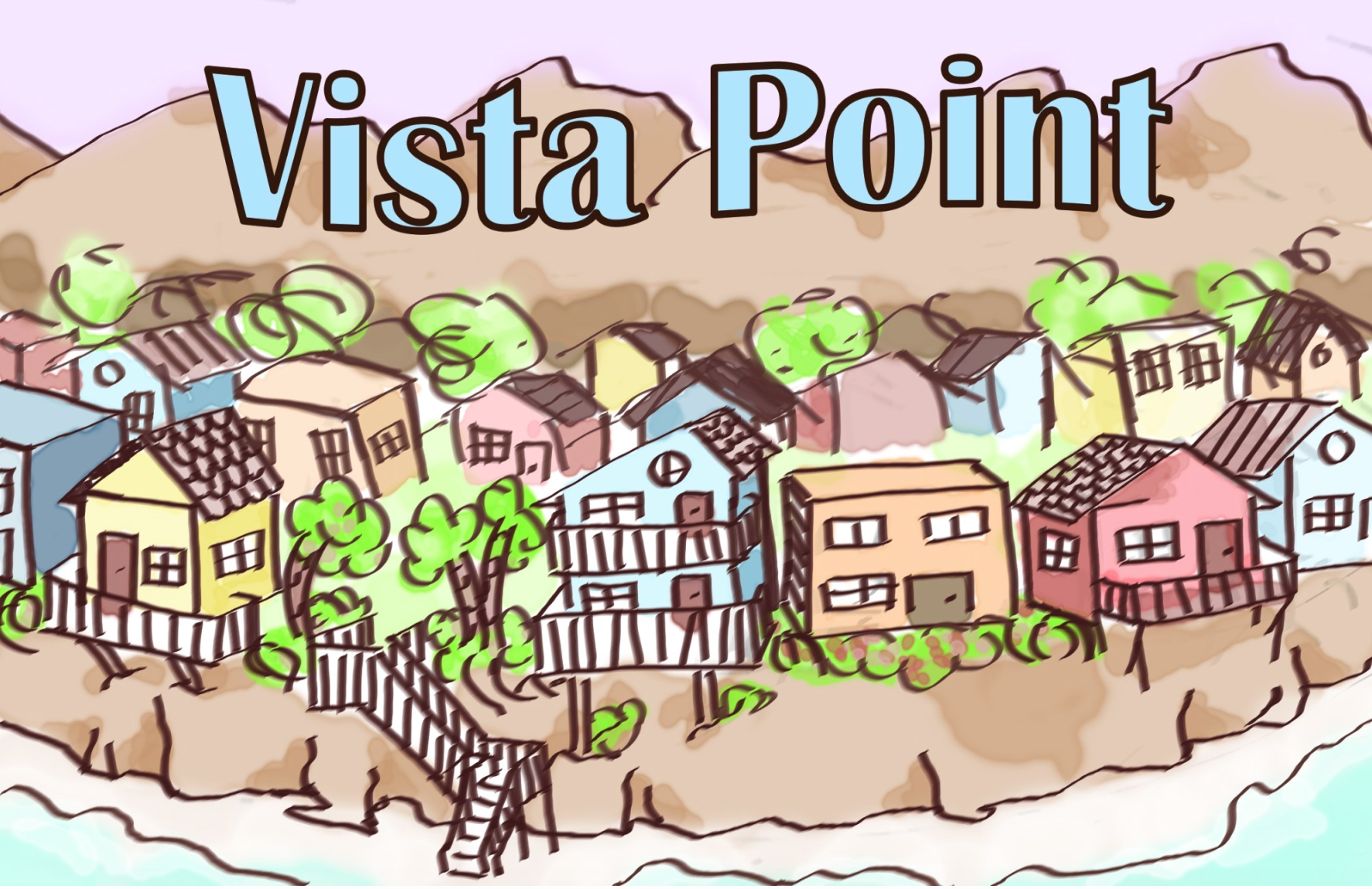 IV LIVE presents … Improvability! The improv group performs weekly at Embarcadero Hall in I.V., and this Friday is no exception. This week’s ensemble features a naughty and nice theme; the group’s “The Nice Show” begins at 8 p.m., while “The Naughty Show” — for those 18 or older — begins at 10 p.m. Admittance to “The Nice Show” costs $3, while “The Naughty Show” costs $2 or is free if you stay after “The Nice Show.” Spend your Friday night watching Improvability’s two special performances!

The House with a Clock in Its Walls

I.V.’s Magic Lantern Film presents the PG movie “The House With a Clock in Its Walls” on Friday, inviting I.V.’s residents to come see this feature at 7 p.m. and 10 p.m. Initial admittance is $4 and free snacks will provided. The 2018 film, directed by Eli Roth, stars Jack Black, Cate Blanchett, Owen Vaccaro and Renée Elise Goldsberry. It follows a young boy who is sent to live with his uncle in a creepy old house, only to find a world of magic at his hands. Check out this film with your friends!