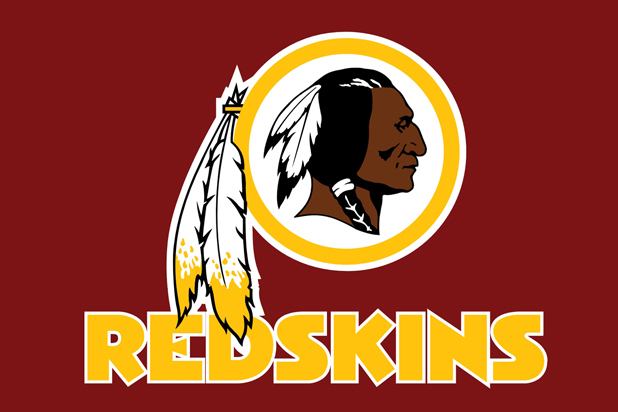 Courtesy of The Wrap

No matter how low of a threshold I hold the NFL to, the league always finds a way to let me down. Less than 24 hours after being arrested for domestic violence for the second time in the year — and subsequently being cut by the 49ers — second-year linebacker Reuben Foster was claimed immediately on waivers by the Washington Redskins.

I know, I shouldn’t be surprised. NFL owners display an incorrigible lack of social awareness, and Redskins owner Dan Snyder is one of the worst offenders. Still, I can’t help but be disgusted. Truth be told, Foster should have been cut long ago by the 49ers. Already drafted with off-the-field issues, Foster was arrested in February for domestic violence and has reportedly had a police report filed against him last month. How many chances does one player get?

Once again, the NFL displays their indifference toward violence against women. At his press conference this week, 49ers’ GM John Lynch said that releasing Foster “doesn’t mean we don’t love him.” In that conference, Lynch failed to mention the victim a single time. One would think the NFL would have learned from the Ray Rice situation, when in 2014 Rice was caught on video beating up his fiancé in an elevator. Somehow, Rice was only suspended for two games (for reference, smoking marijuana results in a four game suspension).

I remember writing an opinion piece in my high school newspaper about that incident, expressing both disappointment and dismay at Roger Goodell’s decision. This time, it is Dan Snyder who is purposely turning a blind eye toward violence against women. In today’s more socially aware society, with the #MeToo movement thriving, watching the NFL once again disregard domestic violence offences is beyond disheartening — it is unfathomable.

As of now, Reuben Foster has been placed on the commissioner’s exempt list, meaning he is ineligible to play. Still, by signing Foster, the NFL makes him eligible to be present at the Redskins facility on a “reasonable basis.” Anyone who believes being back in an NFL facility is the best way for Foster to reform is incredibly naive. Senior VP for the Redskins Doug Williams stated that the decision was made after talking to a number of his former Alabama teammates, who defended the character of Foster. Sure, Foster has been arrested three times this year, but at least his college teammates said he was a real stand-up guy!

The NFL does not care about women or domestic violence; they do not care about anything except lining their own pockets. Children look up to these athletes — so what kind of a message does it send when a player can get arrested twice in one year and still be signed immediately? More importantly, what kind of a message does it send to boys about how they should treat women?  At best, the NFL is apathetic toward violence against women; at worst, they are condoning the actions of these players, valuing wins over any sort of moral obligation.

It is also impossible to look at this decision without wondering how Colin Kaepernick remains unsigned. How is it possible that a player who has been arrested twice in one year can get signed in a day, but Kaep remains unsigned? How is it possible that the Redskins last week signed Mark Sanchez — a mediocre quarterback best known for the infamous butt fumble who has only gotten worse with age — without even giving Kaepernick a workout?

The message here is simple: African-American men can do anything they want, including being arrested for multiple felonies, as long as they don’t advocate for social change. To NFL owners, nonviolent protest is seen as a greater concern and threat to society than domestic violence. Everybody knows the NFL is never going to be a progressive league. After all, Snyder’s team is literally named the “Redskins,” a name Snyder laughably believes honors Native Americans. But it is becoming increasingly impossible for me to support — let alone watch — a league that refuses to take a stand against domestic violence.

A version of this story appeared on page 07 of the Nov. 29 print edition of the Daily Nexus.