Propelled by the glimmering universe of groove, Ravyn Lenae has made 2018 her breakout year. Her music acts as an escape route from the heavily engineered hits that dominate the pop music landscape. The Steve Lacy-produced Crush EP catalogues Lenae’s reflective experiences, from that of the suppression of romance to the inherent fear of commitment in the confines of a modern dating era, where short attention spans lead to the demise of a relationship. Lenae’s compelling persona throughout her discography permeates into her live shows, where she becomes a celestial wave of R&B and soul. On Wednesday, Lenae commanded the crowd with glittery performances about unattainable crushes at The Hub for a show sponsored by A.S. Program Board.

Nineteen-year-old Lenae has cracked open the matrix of writing intricate storylines about unreciprocated sentiments and bottled feelings for an online romance.  Most of us are mortified by our 19-year-old writing efforts, whether they be in song format, diary entries or essays dealing with the psychology of online dating. Lenae flips the mediocrity of our teenage achievements on its head; she exceeds a maturity that resemble prodigal endeavors. The 16-minute EP is a compilation of Lenae’s powerful vocal artistry and Lacy’s changing groove. Lenae’s breezy riffs are emblematic of what Lionel Richie would describe as “easy as Sunday morning.” The cross-pollination of Lenae’s vocals and Lacy’s guitar plucking conjures the feeling of sunshine on your face. Lenae receives praise from fellow multi-talented songstresses SZA and Noname, so much so that Lenae was brought as an opening act for both of the artists’ tours. 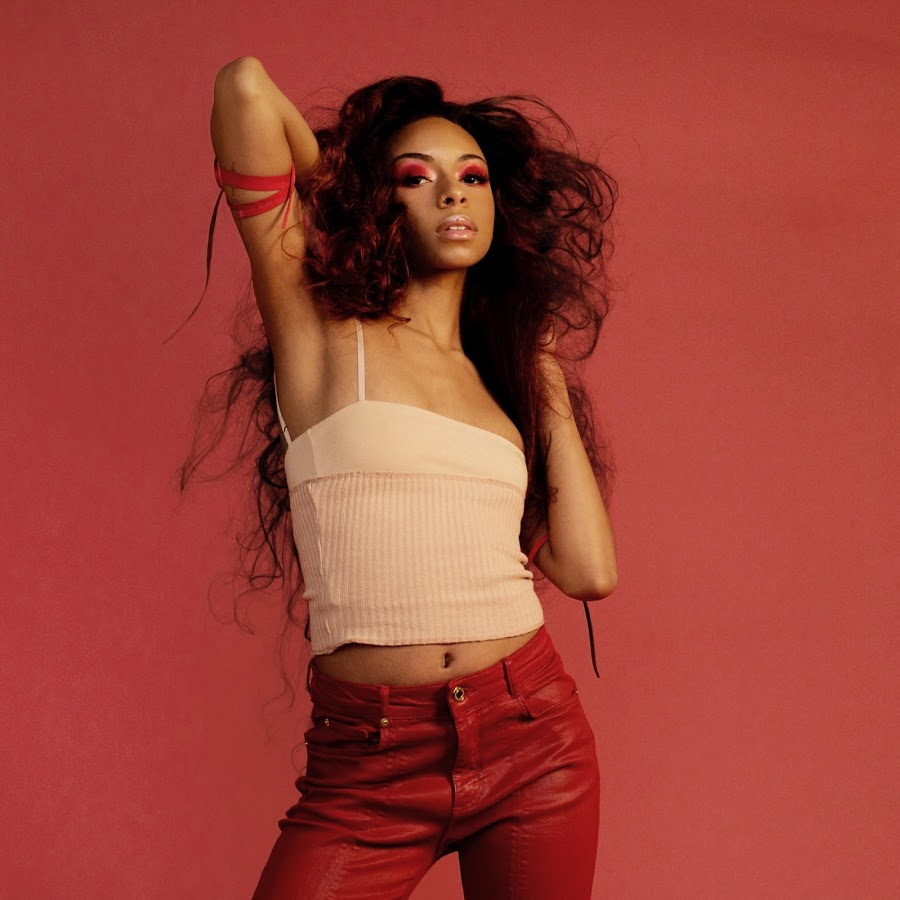 The Crush EP introduces the hypnotic chorus of “The Night Song” — “Hair down, feeling alright, got my edges on tight, it’s a party tonight,” Lenae sings in a sweet cadence that has you in an instant trance. The entirety of the Crush EP carries the the nostalgia of Erykah Badu and Sade records. The brevity of Lenae’s discography does not take away from her artistic nature and her penchant for instrumentals. Her EPs act as a prerequisite for any efforts in the creation of a long-awaited studio album.

Lenae clad in all-red attire on the Crush cover acts as a prelude to the exuded confidence and Valentine’s-esque romance that seeps throughout her bubbly debut. Much like Ms. Lauryn Hill’s ability to utilize music as a meditative space for love and self-actualization in the early 90s, Lenae uses her lyrics to reflect on her identity and genuine romantic expressions of the 2010s. Lenae’s unabashed outlook on love that is not yet tainted by the self-deprecating insecurities of one’s early to mid-20s is refreshing. She provides a sense of relief and peppers in some optimism, a relief that we, too, will find ourselves dancing around because we are in love, whether that be with a partner or just coming to terms with loving ourselves. Artists like Lenae are the definitive forces of the decade, as they continuously bring polished, inventive sounds to the forefront. The ascension into stardom coupled with the bold outline of her name on a festival lineup is on the horizon in 2019 for the powerhouse that is Ravyn Lenae.