The University of California Regents unveiled a new multi-year framework and corresponding budget for the 2019-20 school year on Nov. 15, outlining a plan to increase UC enrollment by 2,500 students next year.

This plan, published following the Regents meeting in San Francisco, outlined its major goals which include producing over 200,000 more UC degrees, achieving a 70 percent four-year graduation rate by 2030 and further investing in faculty and research. 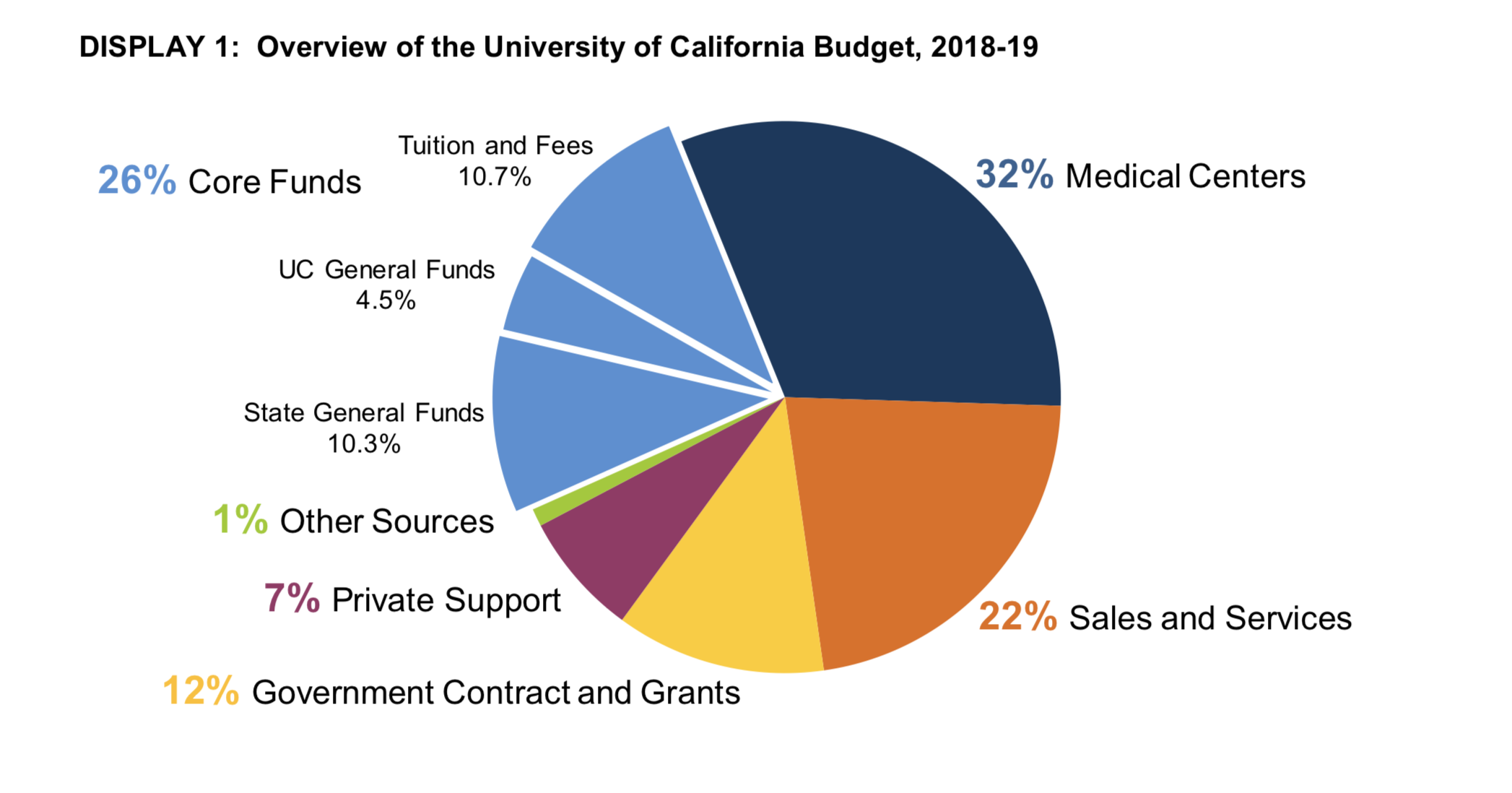 Additional costs incurred by resident undergraduate growth is expected to come from both tuition and state funding, while nonresident costs will be paid for solely with the tuition of nonresident students.

The 2019-20 budget plan marks the beginning of a multi-year plan geared toward increased enrollment and better funding. The plan outlined the benefits of a long-term approach, as opposed to planning on a year-by-year basis, stating it “enable[d] sustained progress toward addressing critical State needs that cannot be solved overnight.”

The budget proposal remains tentative, however, as it is dependent on the amount of state funding the UC Regents will receive for the 2019-20 fiscal year.

A one-time fund of $145 million was provided by the state last year, “replacing revenue for core operations that would have otherwise been provided by a tuition increase in 2018-19.”

The Regents are requesting that this is incorporated into the permanent budget for the 2019-20 year in order to avoid cuts to existing programs.

At this time, there is no proposed change in tuition or student fees for next year. This decision will not be made until after the governor’s budget proposal in January.