UC Santa Barbara’s Students Against Sexual Assault hosted a town hall in the Pardall Center last Monday to address student concerns regarding safety at UCSB, focusing on facilitating communication between the university and its students. 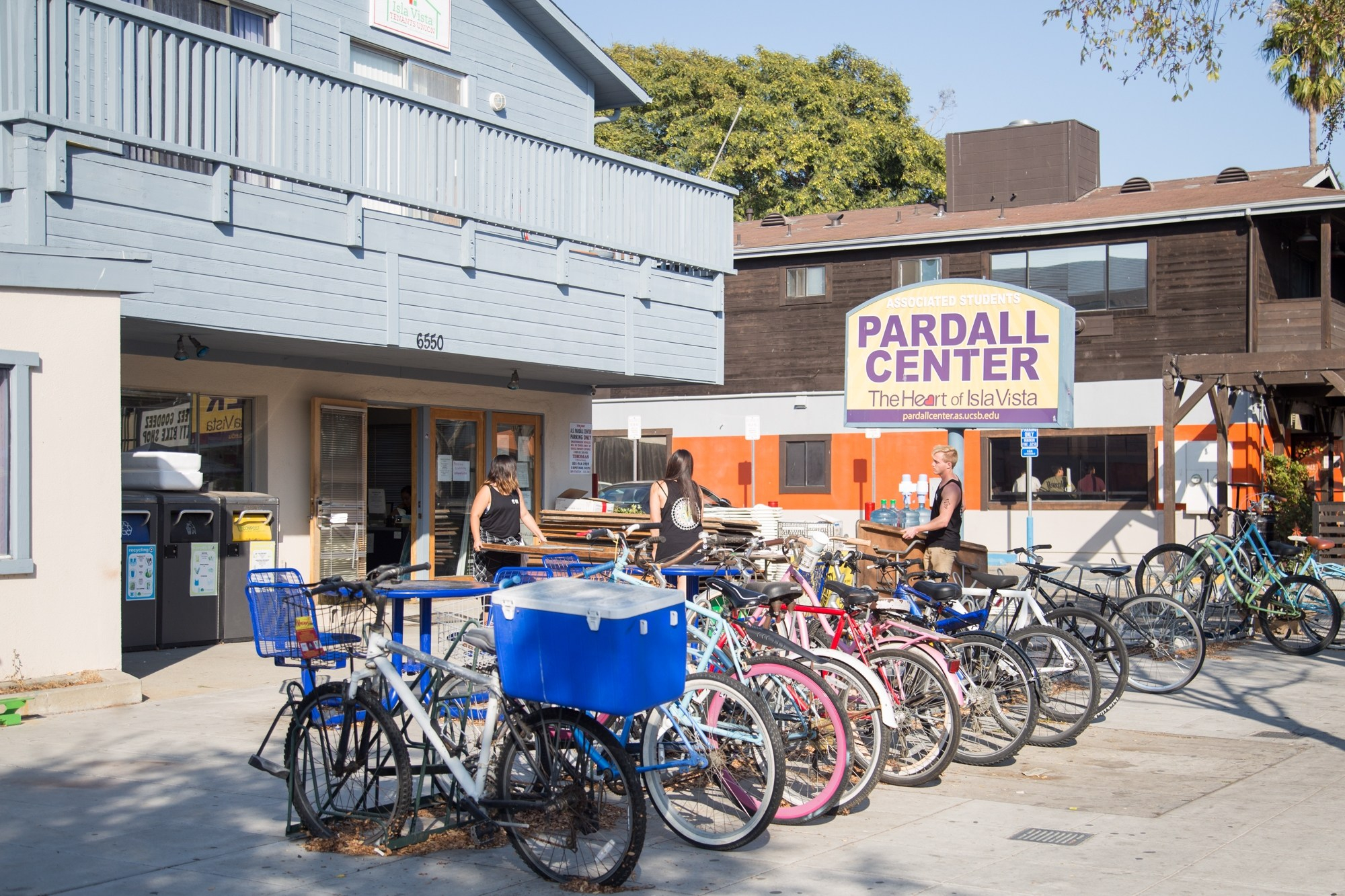 The town hall, facilitated by Associated Students Executive Director Marisela Marquez, was one of several Asks the organization presented to the UCSB administration earlier this quarter.

Students Against Sexual Assault (SASA) originally required the presence of the Title IX office; Campus Advocacy, Resources and Education (C.A.R.E.); Counseling and Psychological Services (C.A.P.S.); the Women’s Center and the UC Santa Barbara Police Department among others, according to its Asks.

Students were invited to join SASA officers Alya Ruiz, Emily Montalvo-Telford and Madeline Loudon in hearing from university representatives about the status of previous demands.

“[After Gaucho FYI, students] never come across these materials unless we actually really really need it, and I think that that is doing a pretty big disservice to a lot of students,” Loudon said.

The organization highlighted results from its survey that said assaults were likely to occur at houses affiliated with club sports teams.

Marquez also said she would speak to the Associated Students (A.S.) Senate about instituting mandatory interpersonal violence prevention trainings and tying the requirement to the senators’ honoraria.

Montalvo-Telford also spoke with UCPD about increasing the number of CSO safety stations as well as possibly moving the stations’ locations.

The organization recommended to UCPD that its CSOs present in a less threatening fashion, potentially with t-shirts emphasizing they are student employees versus their regular uniform, which mimics a police outfit.

“The largest concern that we saw in the survey was the appearance of CSOs. Even though they are not officers, they give an appearance of an official person, official authority,” said Montalvo-Telford.

“[With t-shirts] they feel more approachable by people who, one, are probably intoxicated, two, might be from marginalized communities who don’t feel comfortable around police personnel.”

By the end of the night, SASA representatives set up several verbal agreements with the university to increase students’ access to information about interpersonal violence prevention.