The Daily Nexus
Student Gov
BREAKING: EVPSA Seat To Be Left Vacant For Rest of Academic Year
November 4, 2018 at 10:07 pm by Evelyn Spence

There will be no External Vice President for Statewide Affairs for the 2018-19 school year, Associated Students Elections Board Chair John Paul Renteria confirmed Sunday night.

The final deadline to vote ended Sunday at 8 p.m., with the special election unable to meet the 16 percent voter threshold. 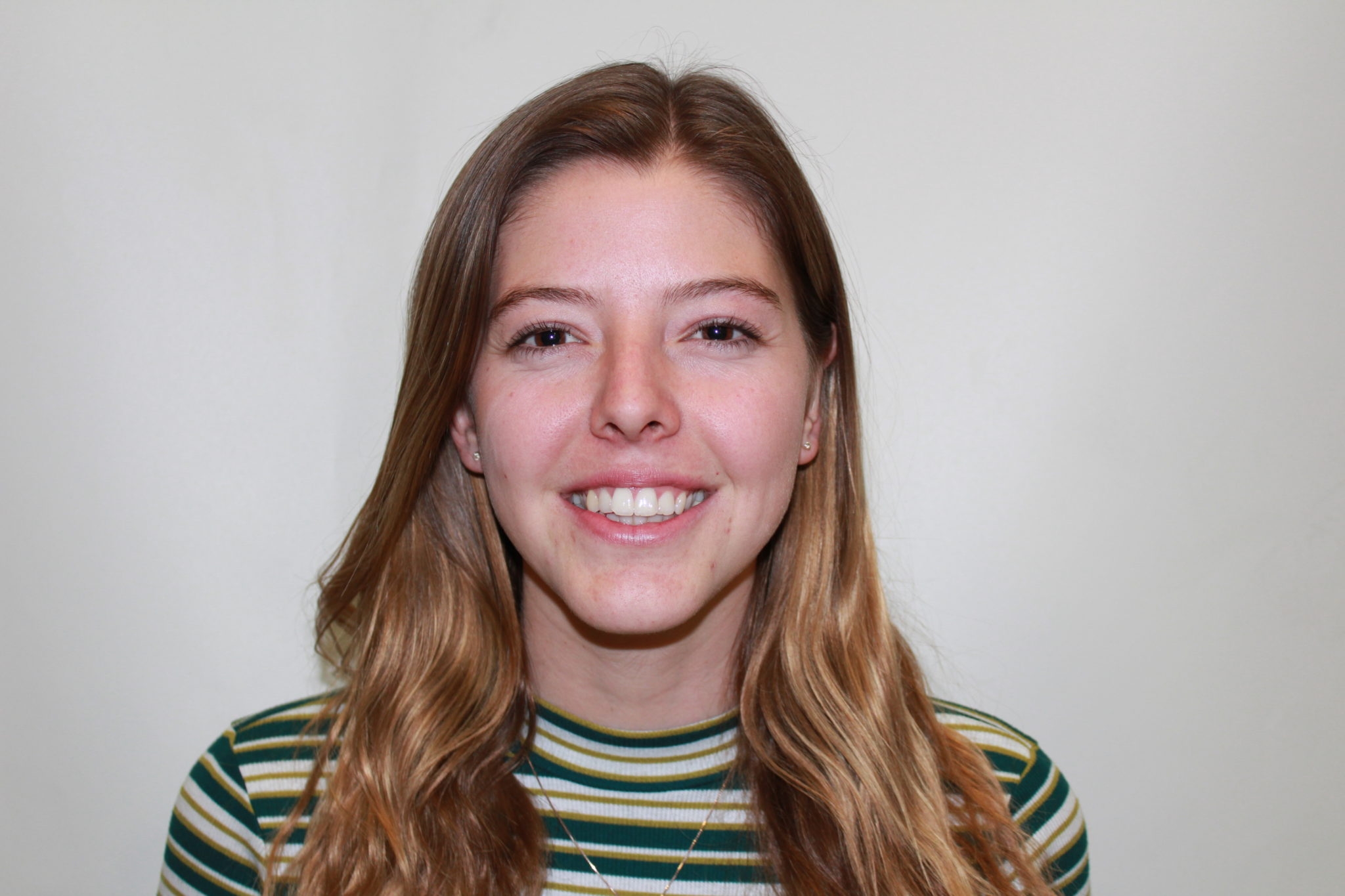 Madeline Loudon was the sole candidate for the race. Jose Ochoa / Daily Nexus

The final student turnout was 10.53 percent, according to Elections Board minutes.

Sunday’s deadline was the third extension set by the board following a continuous struggle to get students to vote in the External Vice President for Statewide Affair (EVPSA) special election.

The sole candidate for special election, Madeline Loudon, currently works within the office in a separate position.

Loudon, a third-year history of public policy major, ran on a platform of lowering tuition, expanding sexual assault resources and advocating for students and workers with disabilities, according to Loudon’s Facebook page.

The board briefly considered halving the threshold, but decided against it after agreeing that “the pre-determined voter threshold is not modifiable while the election is already in place,” Renteria said in a statement sent out Sunday.

The position was left vacant following the disqualification of EVPSA-elect Mayela Morales during Spring Quarter. Loudon was the runner-up in the Spring Election.

The Associated Students Senate split the position’s duties between several individuals over the summer so the office could remain active until an EVPSA was chosen.

It is unknown at this time which individuals will resume control of the EVPSA office for the rest of the school year.

Updated [Nov. 6]: This article was updated to include information about the percentage of final voter turnout.