The Daily Nexus
News
Halloween Brings a Decrease In Arrests, Increase in Citations
November 2, 2018 at 8:37 am by Katherine Swartz

The Santa Barbara County Sheriff’s Office released its annual statistics regarding crime in Isla Vista during Halloween time, continuing the trend of decreased crowd estimates, arrests and medical transports since 2013. 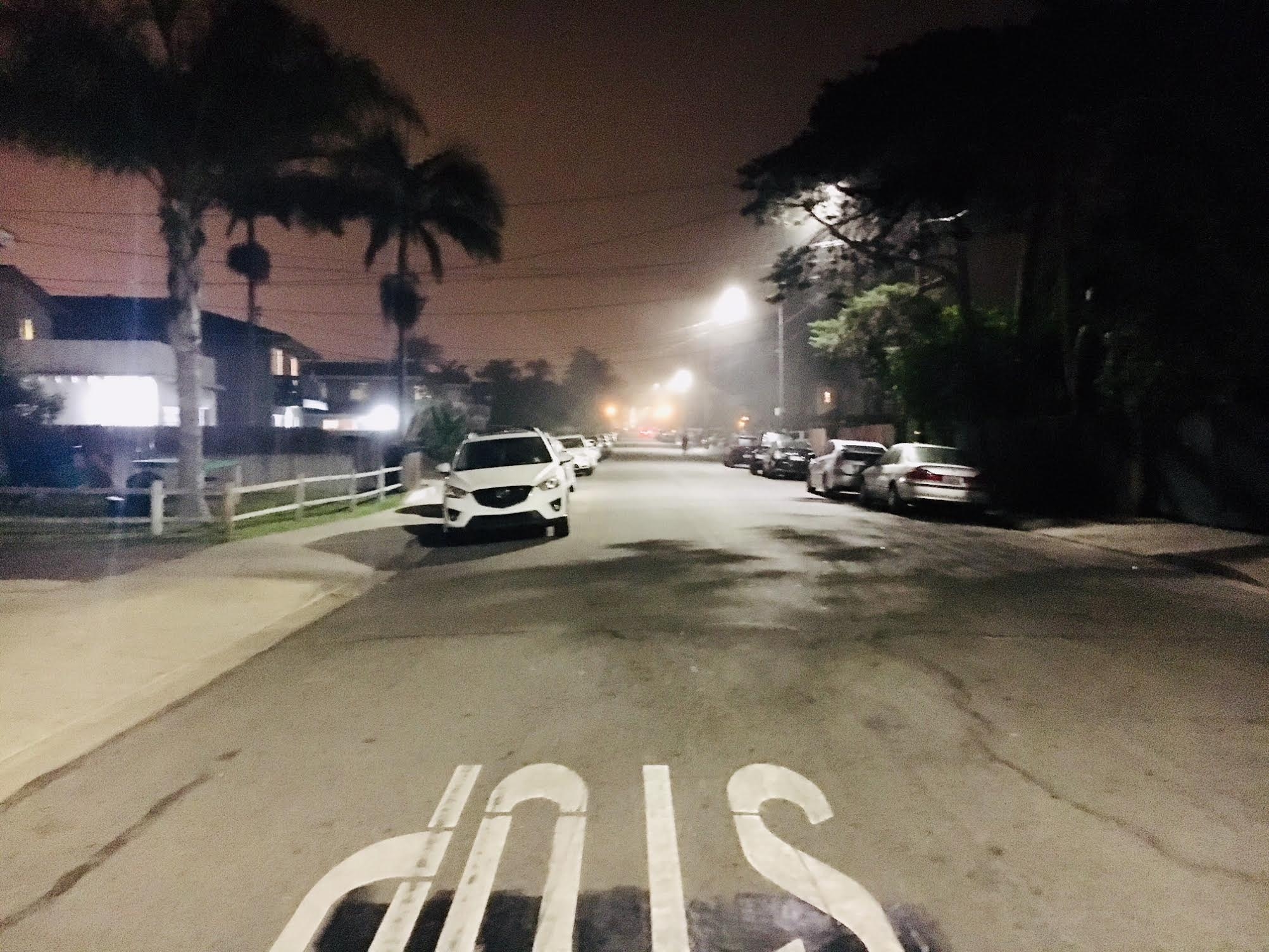 There were no crowds in I.V. on Halloween night. Courtesy of SBSO.

The statistics include numbers from both the Santa Barbara County Sheriff’s Office (SBSO) and the University Police Department (UCPD). According to the report, the majority of arrests were for public intoxication, while the majority of citations were for open containers and minor in possession violations.

Both Isla Vista visitor numbers and medical transports over the six days of “Halloween Operation” were lower than those of a typical weekend in I.V., according to SBSO spokesperson Kelly Hoover.

SBSO reported a “No Crowd” policy in I.V. over the six-day period, just as it did in 2016 and 2017. Compared to the 12,000 to 15,000 people reported in 2013, both regular weekend attendance in I.V. and previous Halloween attendance deviated from past statistical trends in that the crowd was significantly reduced.

The exception to the general decrease in activity was the amount of citations, which rose to 35 this year, as opposed to 13 in 2017.

According to Hoover, this could be a result of a higher number of “Halloween Operation” days in I.V. this year compared to years past because Halloween 2018 was situated on a Wednesday.

SBSO once again reduced the number of law enforcement and other resources in I.V., while UCSB residence halls continued its no-guest policy and parking restrictions over the weekend.

Further coverage of Halloween in I.V. can be viewed here.