The Daily Nexus
News
Quiet Pre-Halloween Weekend, Police Expect Next Weekend to Be Similar
November 1, 2018 at 12:17 am by Arturo Martinez Rivera and Nyah Scott

Halloween in Isla Vista and the neighboring UC Santa Barbara campus continues to be a point of contention between law enforcement, students and visitors, though Halloween 2018 remained a quiet night due to the noise ordinance in place.

In an effort to deter the unmanageable crowds that accompanied Halloween festivities in I.V. prior to 2014, UCSB runs an annual advertising campaign that encourages Halloween celebrants to “keep it local.” 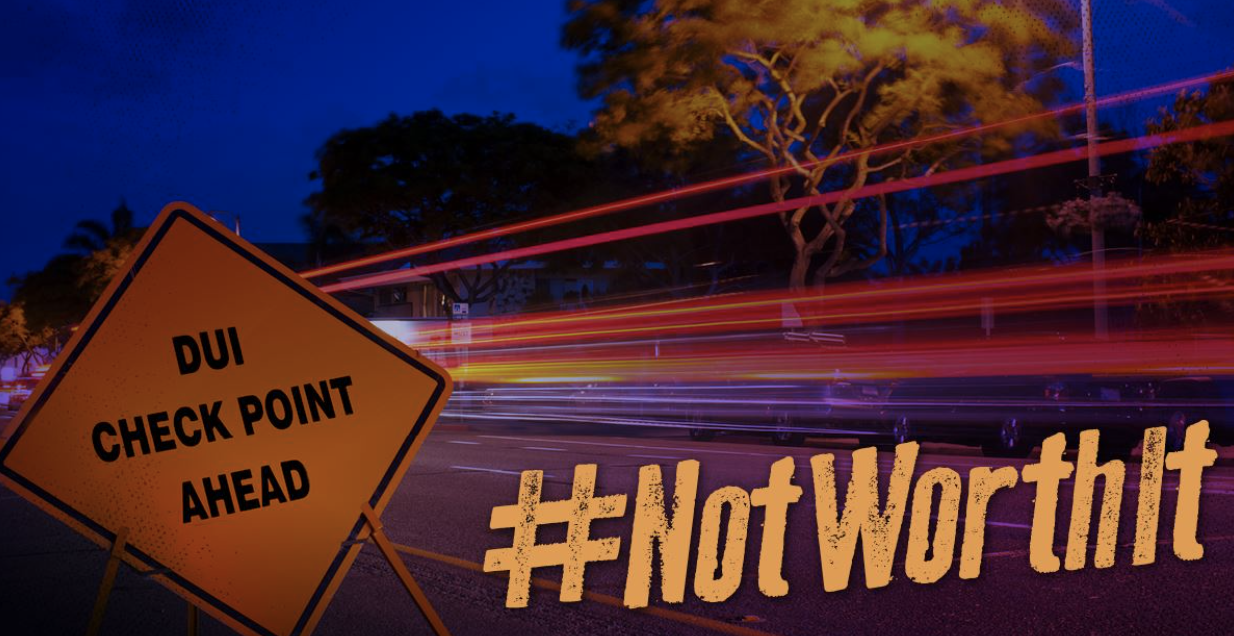 The advertisements are targeted toward “non-locals who have no affiliation with UC Santa Barbara,” according to UCSB Director of News and Media Relations Andrea Estrada.

UCSB warns the public about the potential consequences of I.V. Halloween celebrations by publicizing testimonials from regretful Halloween party attendees of the past on various social media platforms, as seen in past and current advertisements.

The funding for ads decreased from 2017 to 2018, according to Estrada.

Halloween in 2016 and 2017 saw a significant decrease in police presence. This is part of a noticeable downward trend in the number of police in Isla Vista.

Halloweens in 2013 and 2014 saw heavy reports of damage and arrests in I.V. as previously reported on by the Nexus.

Multiple deputies will be deployed on foot this weekend to the busier streets including Del Playa Drive, Trigo Road and Sabado Tarde, according to Sergeant Daniel Calderon from the Isla Vista Foot Patrol (IVFP).

In anticipation of large crowds, both IVFP and University of California Police Department (UCPD) have increased their available staff, according to Sgt. Calderon.

The safety of the UCSB’s campus was also a concern this past weekend as a result of Delirium and the soccer game against California Polytechnic State University, San Luis Obispo.

“We’re responsible for the security and safety of the campus, regardless of what’s going on. We are responsive to the crowds and the demeanor and the total activity that is going on,” IVFP Lieutenant Dave Millard said.

Metal detectors were present at Delirium as part of the security screening at the request of the Thunderdome department.

Police issued other citations for public urination, violation of the outdoor festival ordinance and unlicensed driving. Three people were arrested for public intoxication.

A total of 27 citations and eight arrests were made on Friday and Saturday, according to Kelly Hoover, SBSO spokesperson. This number includes citations and arrests made by both SBSO and the UCPD.

UCPD made five arrests on campus and issued three citations. One person was medically transported for alcohol intoxication on Friday.

UCPD primarily patrolled campus property and the business district and SBSO patrolled the rest of I.V. during this past weekend, according to Hoover.

The numbers are similar to last year, when only 25 citations and arrests were made during Halloween weekend by both departments.

The post-Halloween weekend is expected to be quiet as well. The festival ordinance, preventing loud music or noise, is in effect until Nov. 4. Parking restrictions end on Halloween.

“That is lower than some typical Friday or Saturday nights in Isla Vista,” Hoover said in an email. “Thanks to everyone for making this a safe and uneventful weekend.”