A UC Santa Barbara student who sued the school in 2016, claiming he was “illegally suspended” during a Title IX investigation, has been exonerated from all charges after 629 days, according to the student’s lawyers. 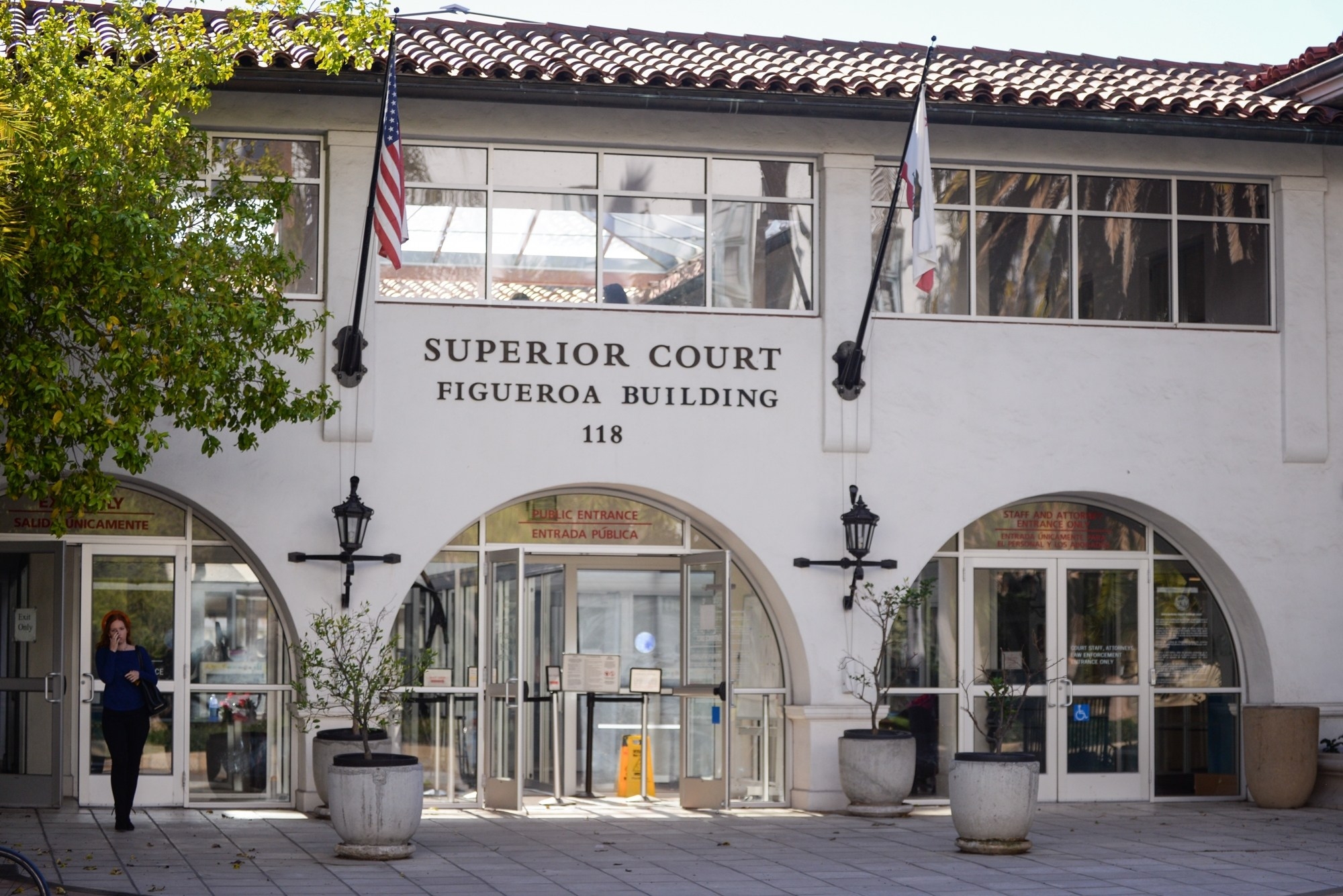 This is the third Title IX case decision the SB Superior Court has disagreed with that the Nexus has reported on in recent months. Nexus file photo

The UCSB Title IX & Sexual Harassment Policy Compliance Office charged the student, referred to as John Doe in court documents, with relationship violence on Aug. 30, 2016, after his then-girlfriend posted a video on her public Twitter account that implied he hit her.

John fought the charge immediately but was suspended for Fall Quarter 2016 and Winter Quarter 2017.

He was allowed to return for Spring Quarter 2017 after Santa Barbara Judge Thomas P. Anderle ruled that the school violated the due process requirements of the federal and state constitutions by pre-determining John’s guilt, according to court documents.

“Instead of making that decision based upon facts, the law, and in fairness, [UCSB] has decided to do it their own way,” Anderle wrote in court documents.

A separate panel of UCSB administrators reviewed the case in May 2018 and ultimately cleared him of all charges. The court ruled on Oct. 23 that John would be awarded court costs of $4,714.91.

In its decision, the panel found that, “had the University considered available evidence at the inception of the case… John Doe’s suspension and charges probably would not have occured.”

The panel “chastised” UCSB for “its failure to conduct even a rudimentary investigation before charging,” said Bob Ottilie, John’s attorney.

As of October 2018, John is attending a different university.

This is the third case the Nexus has reported on in recent months involving the reversal of a Title IX case.

John, a San Diego resident, was initially suspended after his former high school girlfriend, referred to as Jane Doe in court documents, posted a video online after an argument between the two.

Both were 17 years of age and living in San Diego at the time of the alleged argument on Aug. 13, 2016. John was enrolled at UCSB at that time, but had not yet officially begun attending classes.

According to court documents, John and Jane got into an argument over his private social media accounts. When John saw his girlfriend recording the argument, there was a “scuffle for the phone,” court documents stated.

His girlfriend “left an impression” in the video that John hit her. John denied that he threatened or hit her.

After an unaffiliated UCSB student saw the video on Jane’s public Twitter account and reported it to UCSB, University of California Police Department (UCPD) detectives from UCSB drove down to San Diego and arrested John. He was placed in a juvenile detention facility in San Diego.

John was later released into the custody of his mother on Sep. 2 after a judge found that he was not a threat to anyone.

UCPD did not inform the San Diego Police Department of John’s case, making this the first case in the country where an arrest was ordered by the Title IX office, according to court documents.

“The University suspended this poor kid in September 2016, and totally barred him from campus, and then failed to even initiate a meaningful Title IX investigation for months,” Ottilie said in a press release.

“This was what so offended the court; his suspension was tied to an investigation that initially never went forward, and when it did, he was totally exonerated. Why did it take 19 months when the University never presented any evidence that it did not have 19 months earlier.”

Heads need to roll in the Title IX office. Chancellor Yang should afford these bureaucrats the same due process on their way out that they gave these students

The entire leadership and campus General Counsel clearly does NOT know the meaning of due process! This is a real problem and continues to happen. When does this issue get fixed? Out with the overpaid public employees who haven’t read the U.S. Constitution. Maybe emails to the UC Regents, Governor, and UC President will change this endless abuse of power?

I hope he sues UCSB, doesn’t settle the case, and uses discovery rules to expose how UCSB is conducting itself in these matters. I say this as an alum and as a person who is generally not litigious.

“The standard of evidence for Title IX sexual assault cases in is preponderance; that is, a majority of the evidence needs to indicate that the violence happened.”

While this wording might not bother you, when you consider that this means that if they think it’s more likely than not that you’re guilty (ex. 51-49) you’re convicted, it gets a hell of a lot scarier.

So much for beyond a reasonable doubt.

I wonder if the feminists who constantly protest against a nonexistent rape culture and make ever-increasing demands for more draconian punishments for the accused will lift a finger against this clear injustice.