Isla Vista’s first Dog Park is now open to the public following the Isla Vista Recreation and Parks District’s Grand Opening event on Oct. 4, welcoming all humans and their furry little friends to the small park on the 6600 block of Sueno Road. 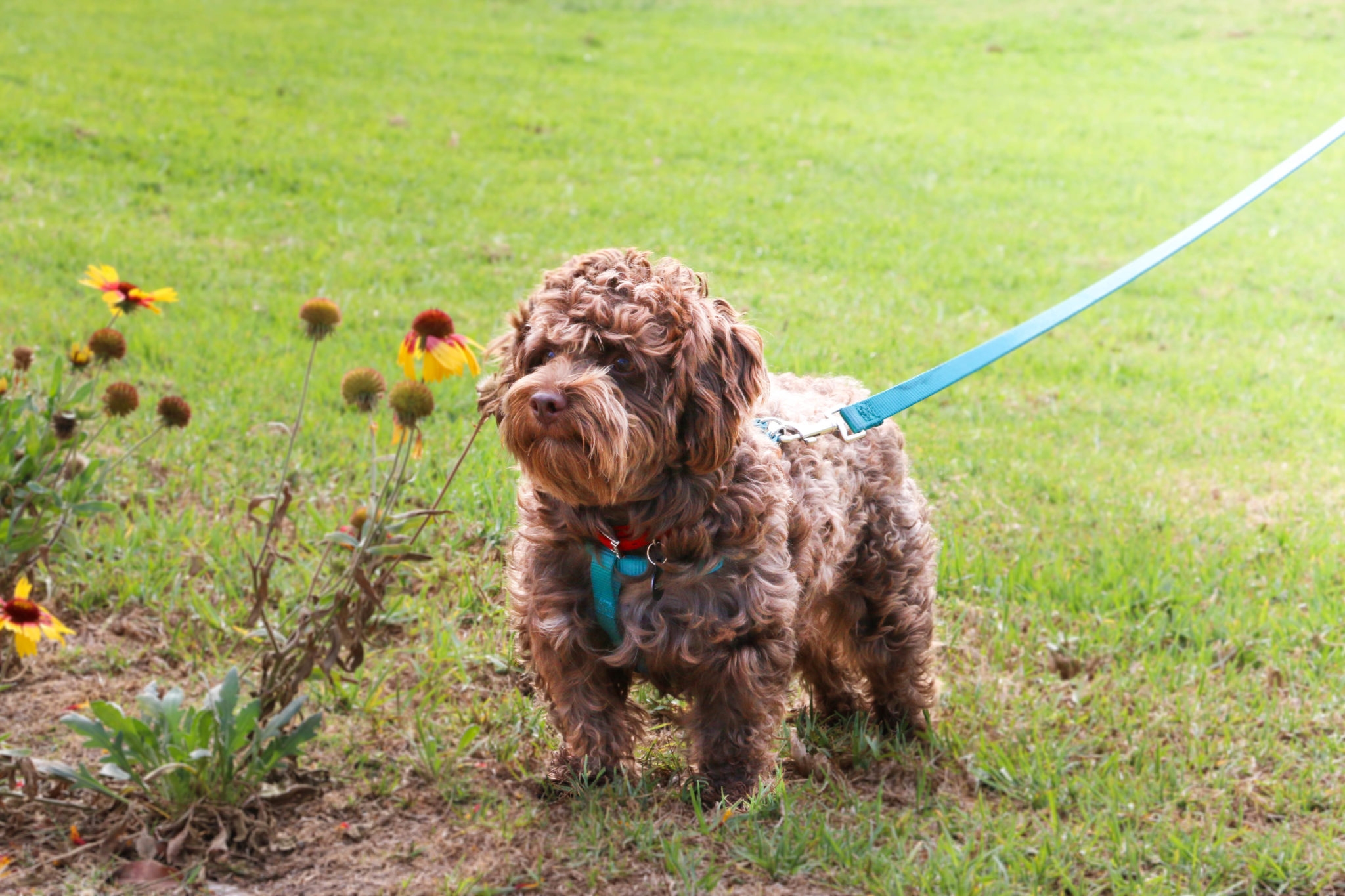 The original proposed location for the park was Anisq’Oyo’ Park, but it was changed for the preservation of local wildlife. Xinyang Miao / Daily Nexus

Construction for the park was expected to begin during spring. However, the construction was delayed until August, Lebell said.

About 30 members of the I.V. community were in attendance at the grand opening, alongside four IVRPD Board members, including Pegeen Soutar and Matias Eusterbrock. Both worked alongside Lebell during the construction process.

The IVRPD made several changes to the park in order to made it dog-compatible, including securing the perimeter with fences and altering the landscape to make it a safer space, according to Lebell.

“[The IVRPD] secur[ed] the fence in the back and [ran] a fence in the front with a double gate, as well as a vehicle access gate, and then we took out all of the rubber multrain on the place structure and replaced it with wood chips,” Lebell said.

The board hopes to add several more features to the park, including sprinklers, tables, an additional mutt mitt dispenser, a tunnel bridge, ramps and slides, according to Soutar.

Soutar said the biggest setback the IVRPD faced in establishing the park was “finding the right park that would work… having enough space and [finding] a neighborhood it wouldn’t be a problem in.”

The IVRPD initially planned to create the dog park in Anisq’Oyo Park. However, it was found unsuitable due to incompatible aspects of the terrain, according to Soutar.

With the growing population of dogs in I.V., concerns with the safety of residents has risen, Eusterbrock said.

IVRPD is providing a dog training course that is free and accessible to all residents in I.V. The board is working with Jeike Meijer, Associated Students external vice president of local affairs, to help fund this program.

The dog training courses will be every Sunday at 11 a.m. at Sueno Park, beginning on Oct. 21. A trainer from “Four on the Floor,” a locally based training company, will teach the dogs a basic set of behaviors.

The training course’s’ main objective is to “help students afford an opportunity to train their dogs and also have a better relationship with their dog,” Eusterbrock said.

In addition to the training courses, the board would like to work with Progressive Animal Welfare Society (P.A.W.S.), a national charitable organization, to offer a mobile health van that provides dogs with medical resources such as vaccinations, spaying and neutering.

Ultimately, the board hopes to “build a community around dogs in I.V.” that helps foster a welcoming environment, Eusterbrock said.