In its 30 years of existence, UC Santa Barbara’s MultiCultural Center has created a home for traditionally excluded students and has actively worked to foster conversation and raise awareness regarding issues that affect marginalized students. 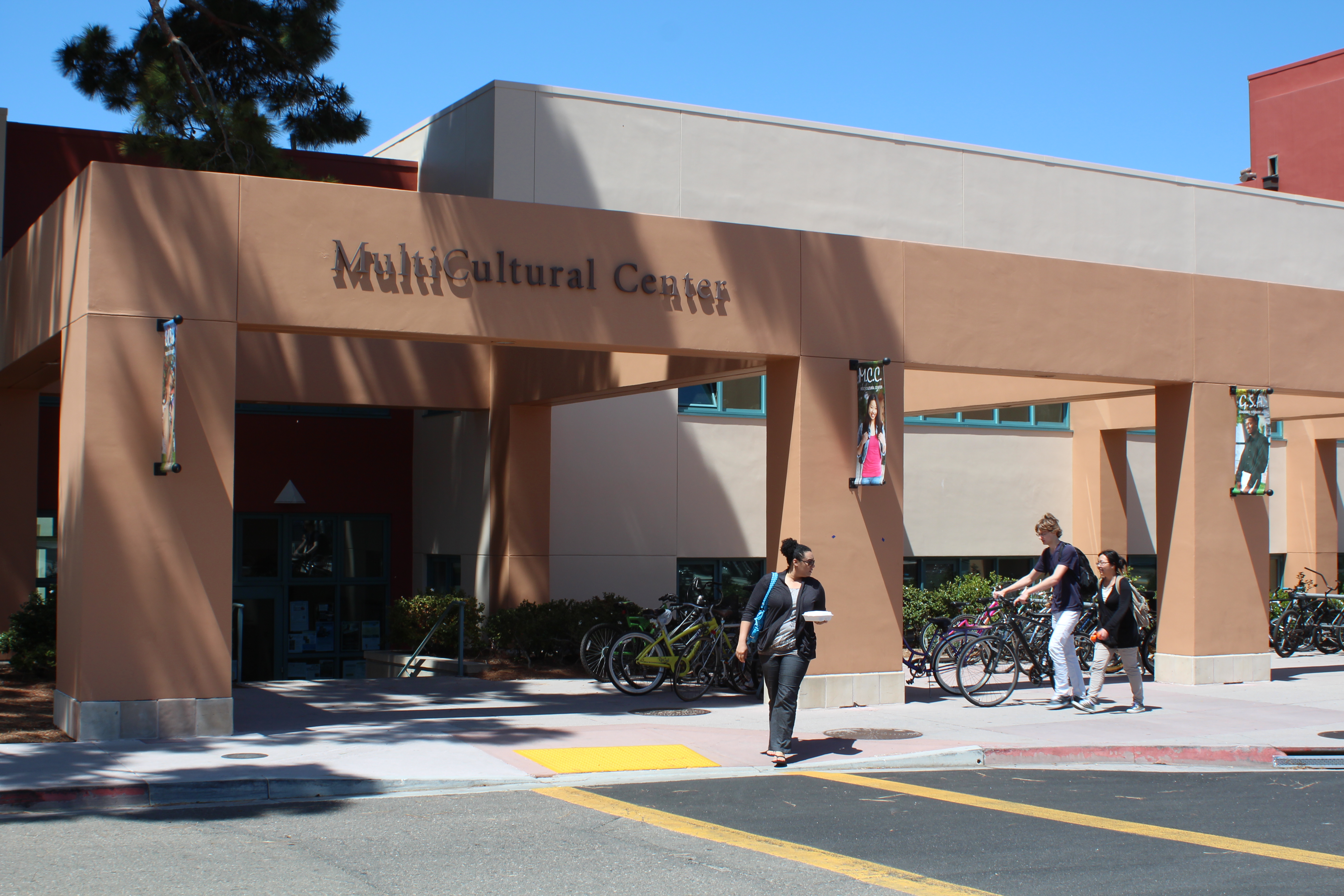 Zaveeni Khan-Marcus, who has been the director for the MultiCultural Center (MCC) since its founding, is the “heart and soul” of the center, according to Katya Armistead, assistant vice chancellor and dean of student life.

Armistead works with the center in an administrative capacity and has known Khan-Marcus since they were both undergraduate students at UC Santa Barbara (UCSB), when the center was first introduced.

“There’s a lot of history with Zaveeni and I and with me watching the center grow,” Armistead said.

The MCC was a small room on the other side of campus when it was first founded in 1987 after students of color protested their lack of inclusion within the university. When the University Center expansion was commissioned in 1994, the organization’s current space by Ortega Dining Commons was created.

Now the center holds a theater, a meeting room and lounge. While the MCC has suffered from limited funding, it has been able to maintain its 24-25 programs each quarter while also increasing the scale on which it operates.

“Last quarter, we had Kimberle Crenshaw who gave a talk at Campbell Hall, and even though Campbell Hall holds only about 800 seats, we had 1,200 people who showed up for that event,” Khan-Marcus said.

She sees this as tangible proof there is demand, and an expectation, for the MCC to continue to host speakers or put on events that create a “platform for conversation about race, class, social justice [and] equality.”

Khan-Marcus also works with faculty to create awareness on campus; some faculty members even offer extra credit to students who attend these events.

The spaces within the MCC are also open to cultural organizations affiliated with the center, which often host meetings or events there.

“We provide opportunities for UCSB students [to immerse themselves in] other cultural experiences. MCC is definitely the best place to provide such international and cultural communications,” said Takafumi Igarashi, director of social activities for the International Student Association.

Beyond its existence as an event space, the MCC is focused on giving voice to students.

“Throughout our 30-year existence currently, centralizing the students is one of the most important things we do,” Khan-Marcus said.

The MCC is led by a board of students, staff and faculty. Student representatives come from various cultural organizations that are affiliated with the center.

“They come together and they have conversations, inform us about what their needs are, but also represent to the campus the needs of … the marginalized students,” Khan-Marcus said.

These students are able to have challenging conversations and come together to support each other and advance student activism during a difficult campus climate, according to Armistead.

While the MCC is typically known as a home away from home for students of color, the center has also opened itself up to transgender students on campus with its Trans* Initiative.

“In the last couple of years, transgender students have felt comfortable with this space … so that’s saying a lot – it’s a huge statement that they feel comfortable within the walls of this center,” said Khan-Marcus.

In addition to providing resources and working with the Resource Center for Sexual and Gender Diversity (RCSGD) to make UCSB a more inclusive campus, the MCC hosts weekly meetings for “all trans folks and supportive allies,” according to its website.

However, while the MCC is entering its 30th year of existence, this center is not the norm nationwide.

Other universities trying to follow in UCSB’s footsteps might face pushback from administration or minimal funding and staffing because multicultural centers are identity-based spaces, but Khan-Marcus advises them to continuously advocate for their students.

“Social justice work is challenging, because it’s not easy work, but it’s absolutely needed at every campus. Even in this day and age, if you go and talk to some students of color, they will share with you that at times that they feel invisible at UCSB,” she said.

For Lily Pham, Vietnamese Student Association (VSA) co-president, it is heartening to know that there’s someone out there who cares about centers like the MCC.

“There’s some statistic that if you look it up, it’ll say we’re pretty up there in diversity. But that’s not always prevalent when you’re just walking around and seeing, at a face value, what the campus is,” Pham said.

A version of this article appeared on p. 5 of the Sept. 20 print edition of the Daily Nexus.

Little known secret – this is one of the best places to go poo poo on campus. Very clean restrooms and hardly ever used.

I think this is a waste of money.