In the aftermath of the Thomas Fire and Montecito mudslides, Santa Barbara County saw an onslaught of community efforts aimed toward preventing future disasters; however, new research suggests that these preventative measures may have done more harm than good.

A multidisciplinary team of researchers from UC Santa Barbara and the University of Washington found that short-term responses to climate-change-related disasters can be “inefficient and even maladaptive in the long-term.” Their paper, “The dangers of disaster-driven responses to climate change,” appears in the Nature Climate Change journal and examines how salience influences poor responses to natural disasters.

Sarah Anderson, a professor and social scientist at the Bren School of Environmental Science and Management, served as the lead author on this paper. She points to wildfires in Santa Barbara as an example of salient natural disasters that incite public demand for immediate government response. These immediate solutions usually focus on short-term management and can often be ineffective at controlling future wildfires.

Their research shows that government agencies tend to place fuel management projects near areas that have already experienced wildfires in an attempt to reduce the severity of future wildfires. Outrage and demand for government action among affected communities can contribute to the placement of these projects. However, wildfires reduce the amount of fuel on landscapes; therefore, similar communities that haven’t experienced wildfires are more likely to be at risk. In the case of wildfires, public opinion may result in the inefficient allocation of resources that often does little to address long-term issues. 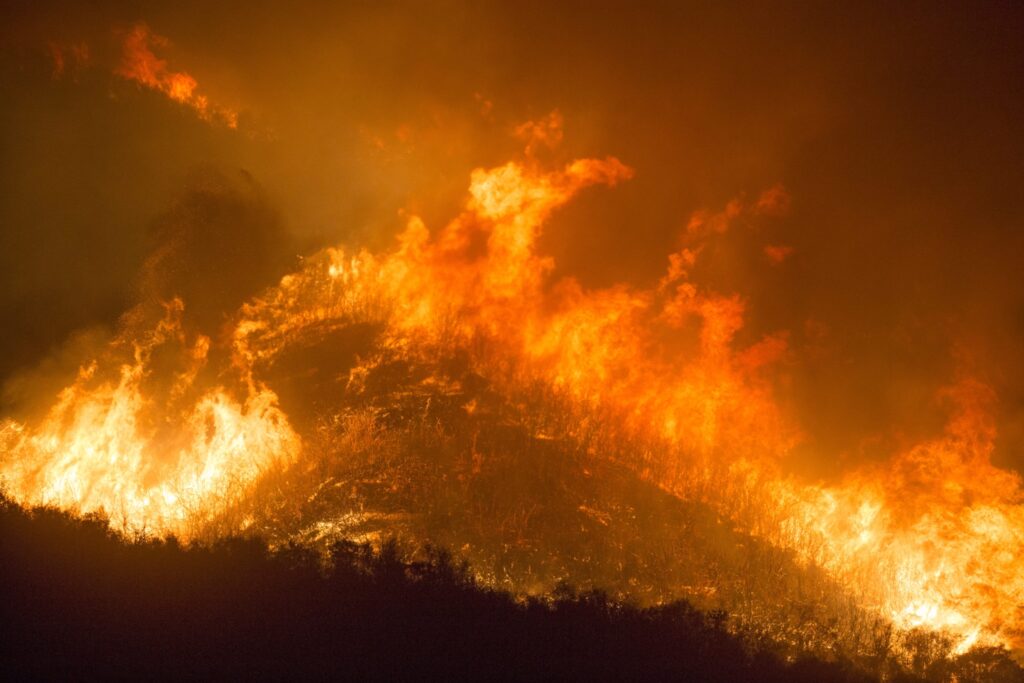 This phenomena of ineffective, short-term responses can also be observed in relation to other climate-change-mediated disasters, such as diseases and floods. For example, modern engineering and landscape designs intended to contain floods actually store more water, resulting in longer and more intense floods. Since climate-change-induced changes to the hydrologic cycle will also increase the duration and intensity of floods, long-term solutions to climate change may be a more effective response to this issue.

Despite some shortcomings of disaster-driven responses, the salience that inspires them may have the potential to prepare us for a safer future.

“This paper has led us to think about conducting further studies of people who have experienced a recent disaster to try to understand how to take advantage of the salience phenomenon to get long-term responses,” Anderson said.

Further research is being done in Montecito and in other communities that have experienced disasters to better comprehend the effects of these events on human behavior. The findings of these studies may offer valuable insight on how to harness salience to encourage societal investment in long-term solutions.