The Santa Barbara County Sheriff’s Office is currently investigating the assault of two males in Estero Park on Saturday. 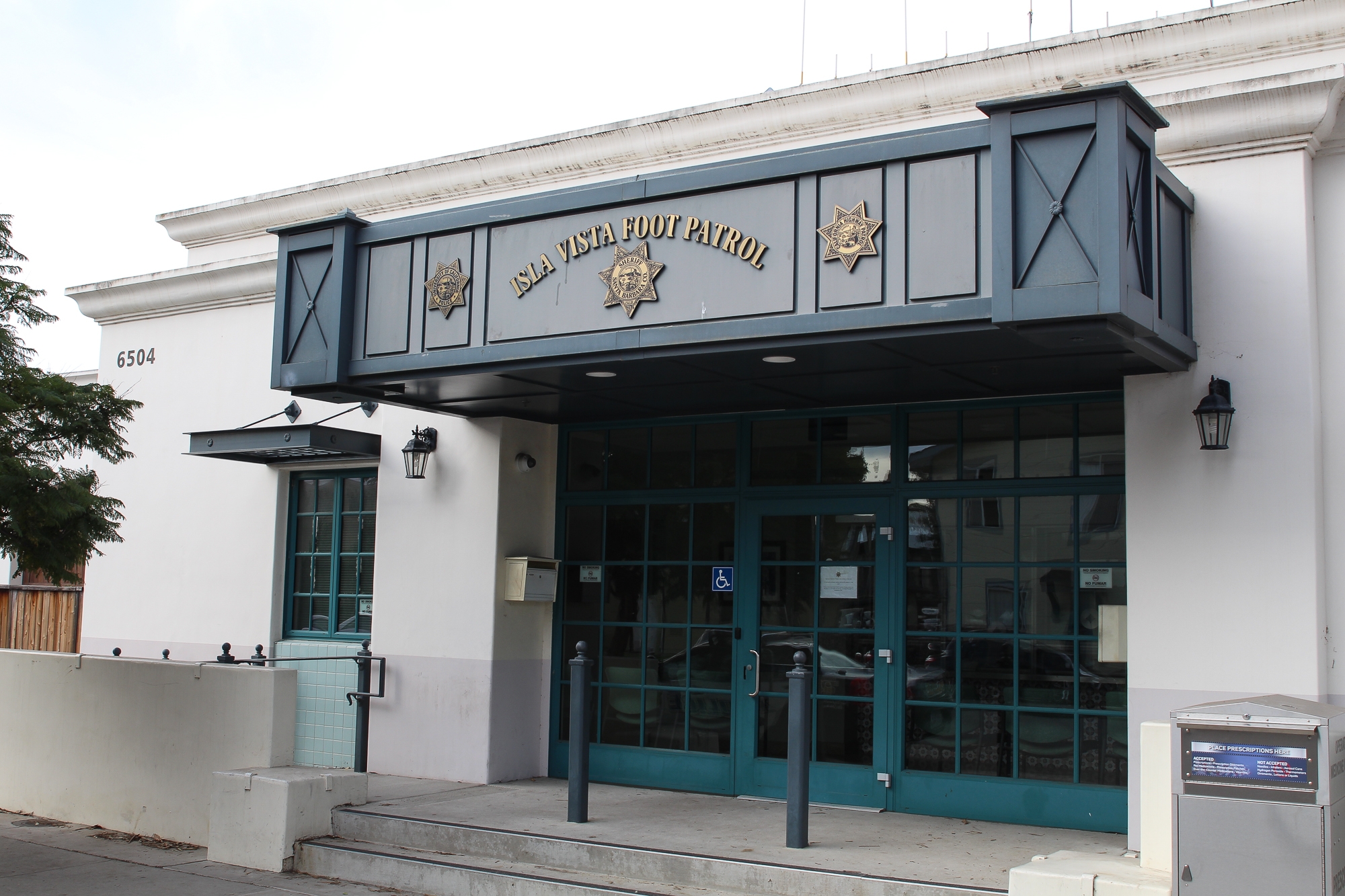 UC Santa Barbara Police officers responded to a report from a local hospital at approximately 9:30 p.m. reporting two male assault victims: a 21-year-old UCSB student who received a broken jaw and laceration to the scalp and a 22-year-old with welts on his back, a cut lip and an injured shoulder.

The victims said they had been attacked in the park by six to 10 male Hispanic juveniles, according to Kelly Hoover, Santa Barbara County Sheriff’s Office (SBSO) spokesperson. At least one suspect had a dark-colored baton that he used to strike the victims.

The suspects fled after a bicyclist entered the park and began yelling, according to the press release.

The Sheriff’s office is currently investigating the possibility that the attack was gang related and a hate crime, as sexually derogatory comments were made referencing the sexual orientation of one of the victims.

However, at this time there is no evidence to suggest that the suspects had knowledge of the victim’s sexual orientation or that it was the motive behind the attack.

SBSO is asking for the public’s help in catching the perpetrators of this “serious and violent” case.