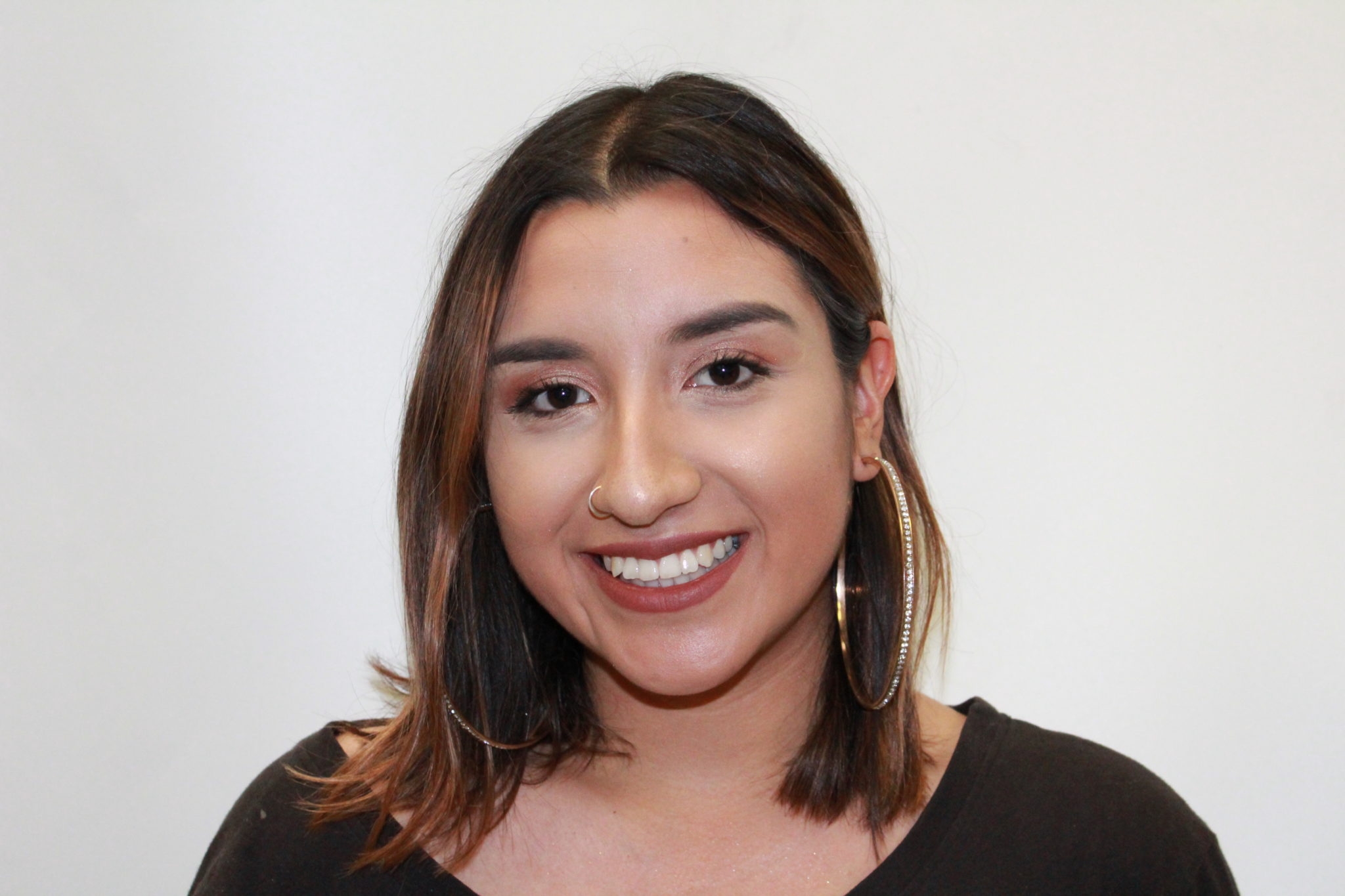 Martinez declined to provide a statement for this story, and her lawyer could not be reached for comment.

The Nexus reported in May that Martinez, a 21-year-old and then third-year at UC Santa Barbara, was being tried in criminal court for two separate cases: driving under the influence and corporal injury of a spouse/cohabitant.

She was initially arrested in February for the domestic violence charge and again in March for the DUI charge.

She was being tried as a defendant against the People of the State of California and pled not guilty in the domestic violence charge, according to court records.

Martinez’s settlement conference for the domestic violence charge was initially scheduled to be held in September, but now has been “vacated,” or canceled, according to court records.

There has been no update on the status of the DUI case as of Friday.

Martinez was elected in April as the Student Advocate General (S.A.G.), a position with UCSB’s Associated Students. Within the Office of the Student Advocate, she works to help students who “face charges from the University in housing, academic, social conduct, and public interest matters,” according to the OSA website.

How is a lawbreaker the SAG?

lmao you say this as if just about every ucsb student hasnt broken a law… drinking as a minor? cmon… also get some reading comprehension skills-it literally says charges dismissed. learn to read maybe? i mean youre paying 30k a year, might as well make use of that education

Yes because drinking as a minor is a equitable crime to domestic violence and a DUI. Although, the domestic violence charge is vacated (which doesn’t necessarily mean she didn’t do it– just that it’s vacated, which may be due to other factors), the DUI case still holds. Also, we can just talk about how ironic it is that her job is to “help students who face charges from the University in housing, academic, social conduct, and public interest matters” but she has these charges?

Due process is important.