The Daily Nexus
Opinion
Letter From the Editor: Goodbyes Are Actually the Worst
June 16, 2018 at 5:04 pm by Ali Abouesh

When I sat down to write this letter, I thought I was not ready to leave UCSB. And I was especially not ready to leave the Daily Nexus. I’ve been reminiscing about the memories I’ve made here, from nights at Wildcat with friends to blow off stress to face masks and watching Shrek on a Friday night with some of the Nexus editorial staff. 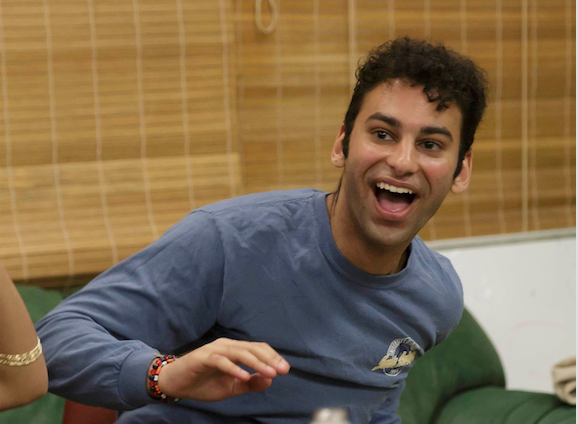 When I sat down to write this letter, I thought I was not ready to leave UCSB. And I was especially not ready to leave the Daily Nexus. I’ve been reminiscing about the memories I’ve made here, from nights at Wildcat with friends to blow off stress to face masks and watching Shrek on a Friday night with some of the Nexus editorial staff.

I have been in a state of disbelief that a college newspaper could have such a profound effect on who I am as a person. It started out as a job, but through trial by fire I have come to view everyone in our asbestos-filled office as my second family. My now former Co-Editor Laurel Rinehart has become my best friend, my shoulder to lean on and my turn-up partner. Some of my favorite memories of the past year has been us struggling in our office to come up with horoscopes for the week.

I got to play the role of the proud father as I watched so many of our writers put out truly thought provoking and wonderful pieces. The writers that were in my section brought so many different worldviews and so many different life experiences, and reading the stories that they put out has time and time again made me appreciate all of the different people at UCSB.

At the end of the day, we’re all students living in Isla Vista trying to make sense of everything around us. Our writers have been sharing their stories, their views and experiences for people in our community that may feel like they’re the only ones who feel the way they do. I am forever proud of the Opinion section writers for their willingness to be vulnerable in the name of letting others know they’re not alone.

Some of the best advice I’ve ever been given is “Focus instead on the role you play in the lives of others, rather than living life in a you-centric world view because that’s a very lonely road”. At times it can feel difficult or even counterintuitive to put others before you with a genuine heart. The people at the Nexus aren’t perfect, but everything we do for each other and the campus is for the sake of improving the lives of those around us.

It’s hard to quantify just how much the Daily Nexus has meant to me. At the beginning of the year, I told them the story about how 4 kids out of 30 showed up for my 3rd grade birthday party, and they threw me a surprise birthday party this past weekend to make up for that. Whenever I’ve been upset about things going on in my own life, I’ve come to the Nexus office and felt nothing but love. 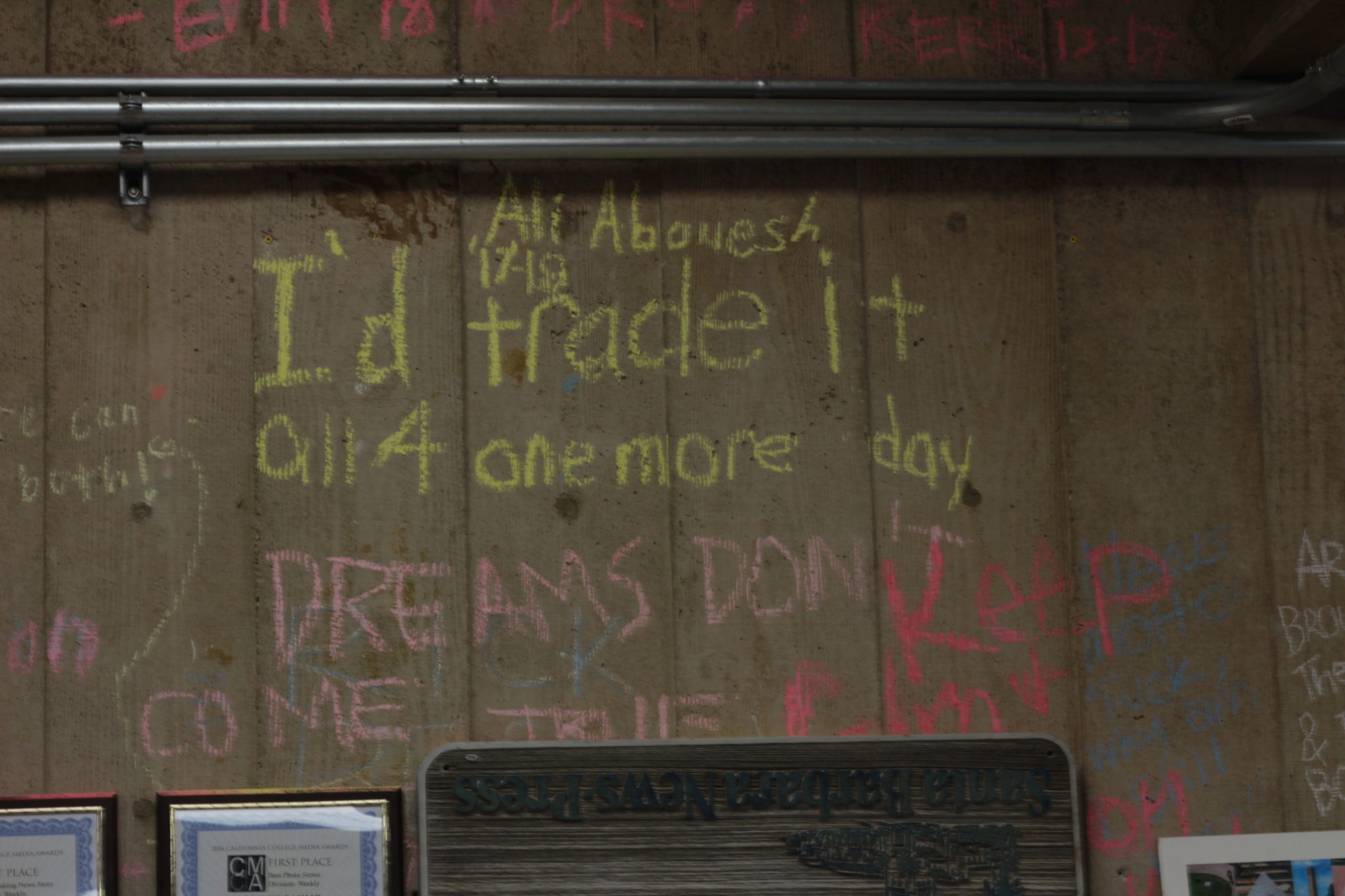 So yes, I still may not be ready to leave the Nexus and UCSB. But now in all my future endeavors I have a new standard of compassion and excellence that was set for me at the Daily Nexus office.

To all future and current Nexites, continue to do your best to make UCSB and Isla Vista the home that you have made it for me. To the new Opinion team of Laurel Rinehart, Hannah Jackson and Harper Lambert: I am excited to see you all exceed anything I’ve ever done at the office and continue to promote an environment that puts the voices of UCSB students out into the world. And with that, I’m going to ride off into the metaphorical sunset that is my last days in Isla Vista.