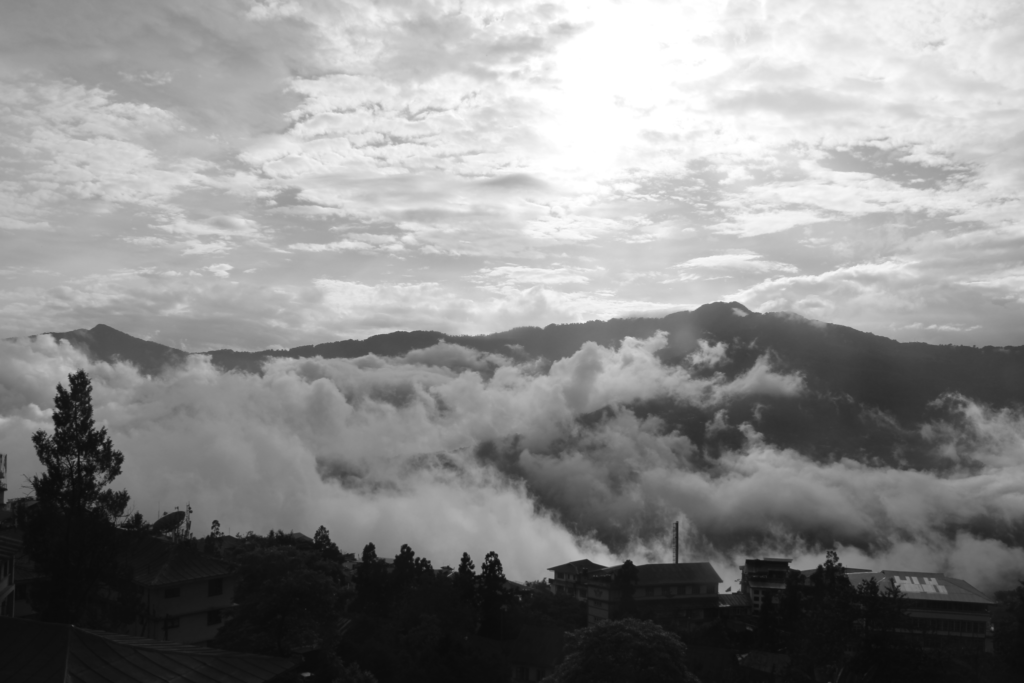 Clouds may form when air encounters a mountain range. When this happens, the air will rise and cool, and this cooler air is no longer able to hold all of the water vapor it was able to hold when it was warm. The extra water vapor begins to condense out of the air parcel in the form of liquid water droplets and a cloud is formed. The types of clouds that form from encounters with mountains are stratus and lenticular clouds. / Courtesy of Wikimedia Commons

In much of coastal southern California, the frequency of summer clouds has declined rapidly in recent decades due to warming from urbanization and greenhouse gases. These reductions have significantly reduced cloud shading and increased evaporative demand, particularly in greater Los Angeles and northern San Diego, such that a relatively cloudy summer today is similar to a relatively clear summer in the 1970s.

According to a new study, a combination of intensifying urbanization and a warming climate are driving up summer temperatures and driving off once-common low-lying morning clouds in many southern coastal areas of the state.

Clouds appear to be important regulators of summer wildfire activity in this region, as the shade they provide slows loss of moisture from vegetation. On the vegetated mountainsides that ring coastal Southern California’s large cities, increases in summer sunlight and evaporative demand have likely enhanced summer wildfire potential over the past several decades. This effect is expected to continue due to continued urban expansion and positive feedbacks, where warming due to cloud loss promotes further warming and cloud loss.

The researchers used a unique set of decade-long observations of radiative flux, meteorology and cloud-base heights from a coastal southern California (CSCA) site to quantify the effects of warm-season cloud cover on surface radiation and evaporative demand.

They then estimated how observed changes in cloud frequency and altitude have affected evaporative demand since the early 1970s. They hypothesized that warm-season cloud shading is an important determinant of evaporative demand, fuel moisture and burned area in CSCA, and that reduced cloud shading in recent decades has enhanced wildfire potential in the highly flammable ecosystems surrounding the region’s large urban areas.

Normally, stratus clouds form over CSCA during early morning hours within a thin layer of cool, moist ocean air sandwiched between the land and higher air masses that are too dry for cloud formation. The stratus zone’s altitude varies with weather but sits at roughly 1,000 to 3,000 feet. Heat causes clouds to dissipate, and decades of intense urban growth plus global warming have gnawed away at the stratus layer’s base, causing the layer to thin and clouds to burn off earlier in the day or disappear altogether. 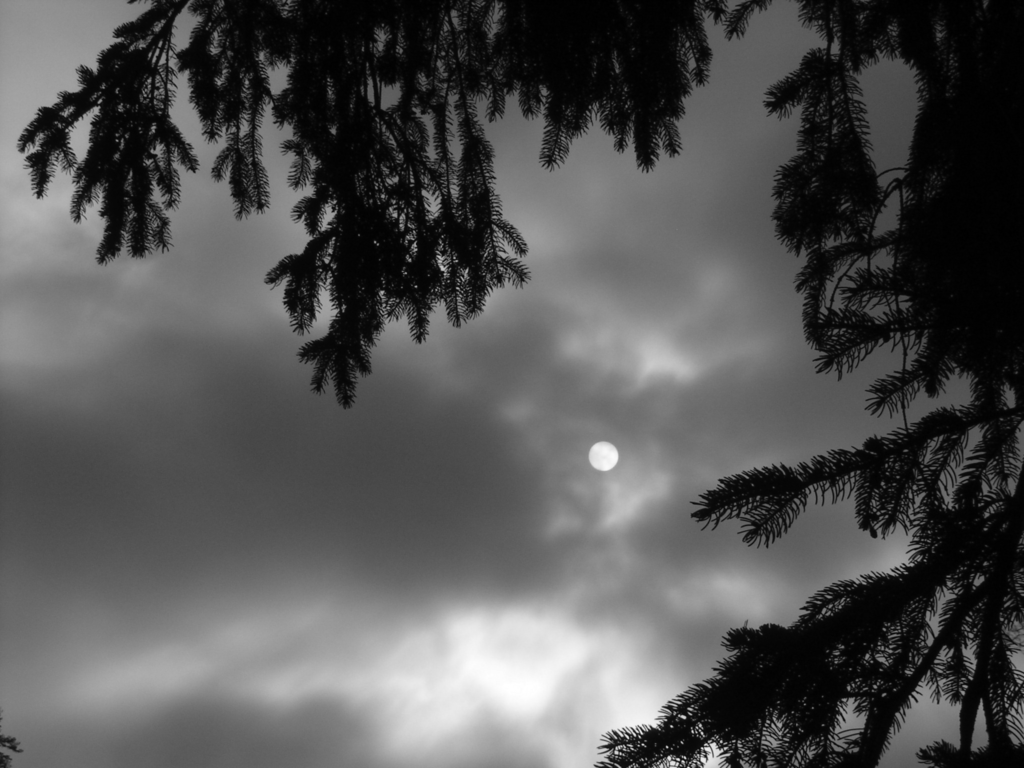 The Sun is visible through a layer of stratus clouds, which belong to the low cloud (surface-2000m up) group. Uniform gray and covering most or all of the sky, stratus clouds may appear as a low-hanging fog. Light mist or drizzle is sometimes associated with stratus clouds. / Courtesy of Wikimedia Commons

They found cloud formation and frequency declines were strongest in the most heavily urbanized and inland areas, as these areas have experienced the most rapid warming in recent decades.

At airfields throughout the greater Los Angeles and northern San Diego areas of CSCA, daytime frequency of warm-season stratus clouds reduced significantly since the early 1970s and stratus cloud-base heights increased by several tens of meters, suggesting a thinning of the cloud deck.

The unique pairing of a 10-year observational record of surface radiation fluxes with a record of cloud observations at a neighboring airfield in CSCA allowed the researchers to empirically model how changes in warm-season cloud frequency and base height affect evaporative demand.

Applying their empirical model to observed cloud records, they estimate that changes in daytime cloud frequency and cloud-base height since the early 1970s have forced significant multi-decade increases in incident surface radiation and evaporative demand throughout greater Los Angeles and northern San Diego. These forced increases are similar in magnitude to the fluctuations expected from year-to-year variability.

The results of this study suggest that among the complex processes governing fire activity in CSCA, reductions in warm-season cloud shading in recent decades have caused evaporative demand and wildfire potential to be higher than they would otherwise be when and where fuels are not limiting, particularly in wildland-urban areas that ring greater Los Angeles and San Diego.

Effects of reduced stratus cloudiness on evaporative demand and wildfire in coastal California should be further researched through live fuel-moisture observations, satellite monitoring and modeling, particularly given projections of continued urbanization and expansion of the wildland urban areas and the likelihood for positive feedbacks where warming due to reduced cloud shading promotes further declines in cloud frequency and shading.